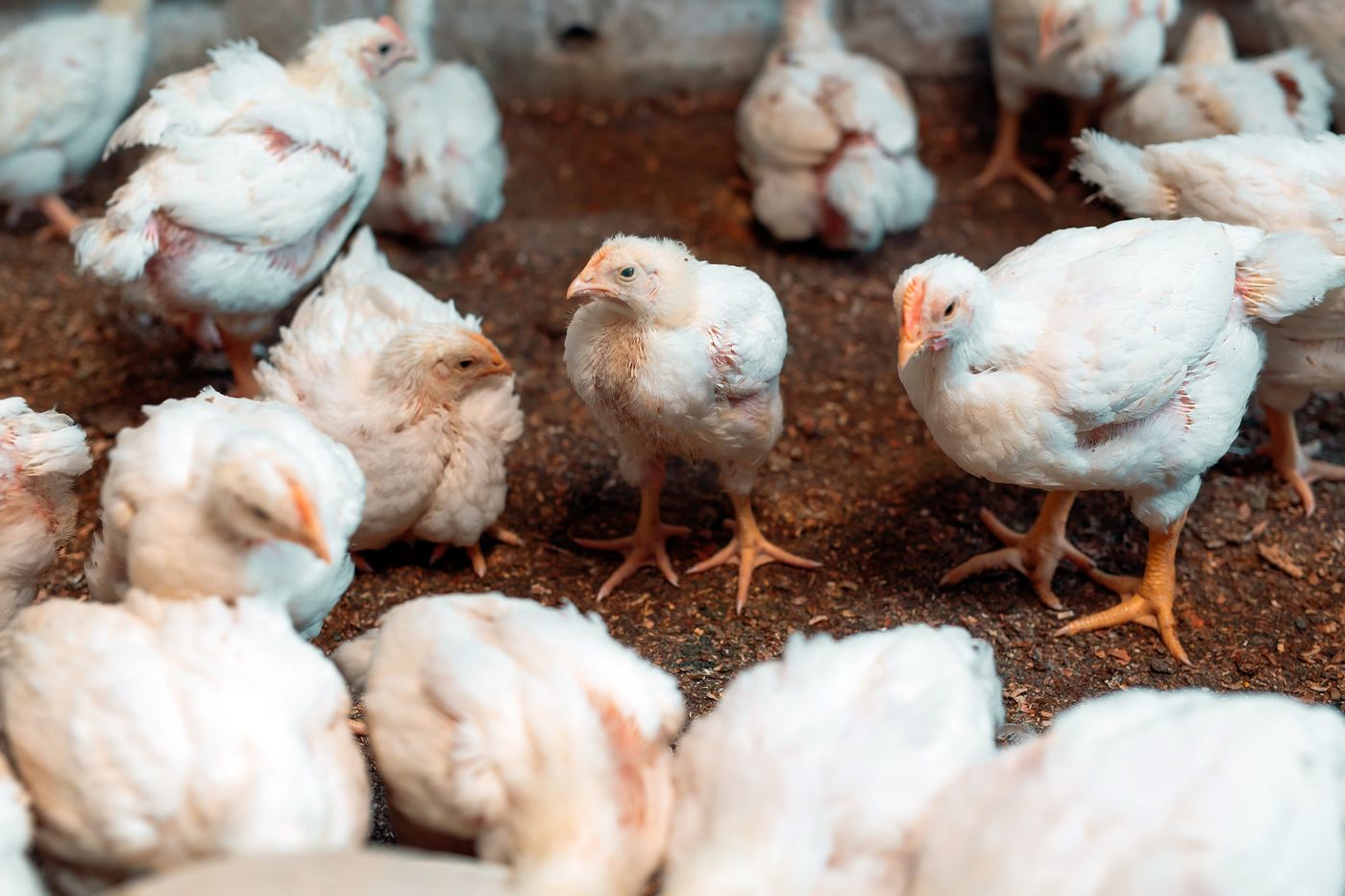 The Rennes administrative court is examining Thursday, November 25, 2021 the giant henhouse project in Langoëlan, a town of 400 inhabitants of Morbihan. Youenn Le Fur, a 36-year-old farmer, and his partner Matthieu Lemétayer, 33, want to build two enclosed buildings with a unit area of ​​2,222 m2, to accommodate nearly a million chickens each year, at a rate of 22 animals per m2. An investment of 1.4 million euros, supported by the region to the tune of 50 million euros.

The order authorizing the operation of this classified installation for the protection of the environment (ICPE), signed by the prefect of Morbihan, is being challenged in court by several associations, including Eau et rivières de Bretagne and the Confédération paysanne, united within the Collectif Bretagne against the factory farms.

The project is in addition to two other existing henhouses of 4,500 m2. The breeders will ensure the production of the chickens under an “integration contract” with Sanders. This subsidiary of the Avril group (Lesieur, Matines brands, etc.) supplies chicks, feed, exports droppings, and buys chickens, aged 48 days at most, against 80 days for labeled poultry.

Much concern in the region

The project leaders, that The cross failed to reach, state in their request for authorization that “This project is a new impetus in our personal and professional lives “, and ” responds to a need for local poultry production which is lacking and which forces the sector to have recourse to substantial imports ”. When contacted, the Sanders company did not answer our questions.

The project is causing great concern in the region. Several demonstrations took place. The last, Saturday, November 20, 2021, brought together more than 200 people in Langoëlan. Ammonia emissions, estimated at nearly 7 tonnes per year by operators, are particularly targeted. They contribute to the formation of fine particles in the air, the second cause of avoidable death in France. “Despite the health issue, monitoring tools have remained underdeveloped for lack of public funding”, deplores Splann !, a collective of Breton investigative journalists, author of a vast investigation on the subject.

Deficiencies of the impact study

In its opinion to the Prefect of January 24, 2018, the Regional Environmental Authority Mission points out the inadequacies of the impact study, which “Poorly reflects the way in which environmental concerns have been integrated into the design of the breeding project and its future exploitation”.

“The impact study should have included a study of the site by a naturalist, adds François Gendre, from the Collectif Bretagne against factory farms. As this did not happen, we called in naturalists, who counted several protected species: the spotted salamander, the newt, the Quimper snail and the Lucane-Cerf-Volant, a wood-boring insect registered in the European Habitat Directive. “Their presence should have led, according to him, to apply the principle” avoid-reduce-compensate “, enshrined in the law, so that the project does not generate any net loss of biodiversity.

The question of economic viability

The Confédération paysanne, for its part, is also worried about the economic viability of the project. “The farm does not have any agricultural area for producing animal feed., she observes. The supplies therefore depend exclusively on Sanders. Likewise, poultry droppings will be composted on site and then exported to an unknown destination. This lack of connection to the ground is the main weakness of the case because it generates a total loss of autonomy for the breeders. “