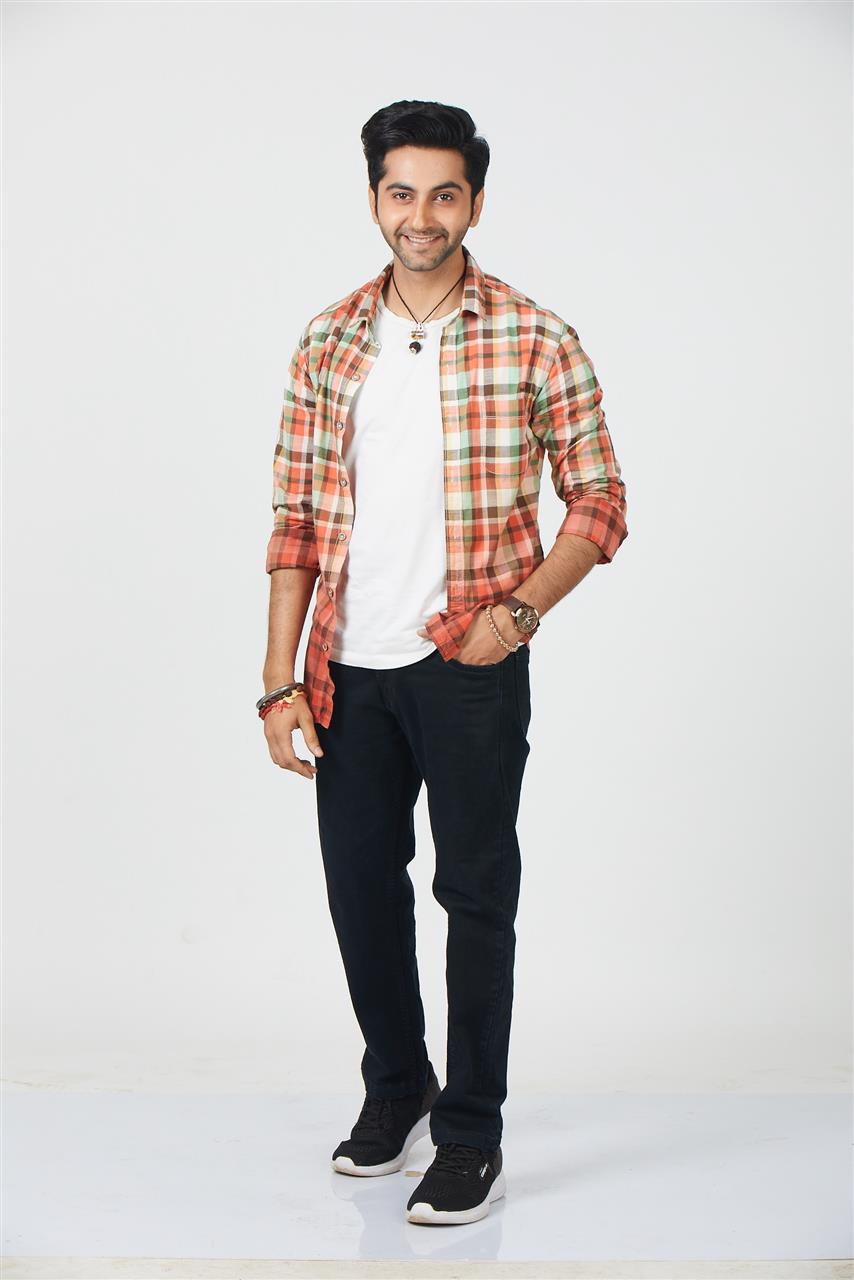 Why did you pick acting as your career?

I was bitten by the acting bug as a child, when I first saw a glimpse of Hrithik Roshan. I was very passionate about becoming like him. My love for acting and dedication towards achieving my goals has always been my greatest strength.

How did your family react to this decision?

My father wanted me to become an IPS officer and till class 12th, even I was inclined towards civil services. But then modeling happened. My family has been very supportive all the time.

What made you say yes to this new show, Lovepanti?

I really liked the concept and I have never played a pandit on screen.

Tell us more about your role in the show…

My character, Arjun Pandey, has been taught to live within the parameters set by his father. Even his dreams have been tailored by his parents and he has accepted his life accordingly.

List some of your accomplishments in the field of acting…

I did try my hands at ad-shoots for a while and then bagged Ek Deewana Tha, where I played the brother of the female lead. Life changed when I cracked the audition for Krishna Chali London. I also worked in the serial Udaan.

Can you describe your most challenging role till date?

I take every role as a challenge and try to give it my best. Playing Radhe in Krishna Chali London was the most challenging role, as I had 40 days to learn the language of Kanpur.

What is your strength as an actor?

I try to give my best to every role, however big or small it is.

Out of so many roles that you have performed so far, which one is your favorite and why?

I am really liking enacting the role of Arjun Pandey in my current serial.

What do you miss about Amritsar in Mumbai?

My family and the food.

I like working out to stay fit. I also love to dance.