Aparnna Mallik, who was seen in the web series Sitapur?The City of Gangsters, will now appear in South-Indian films. Here?s a candid chat with her… 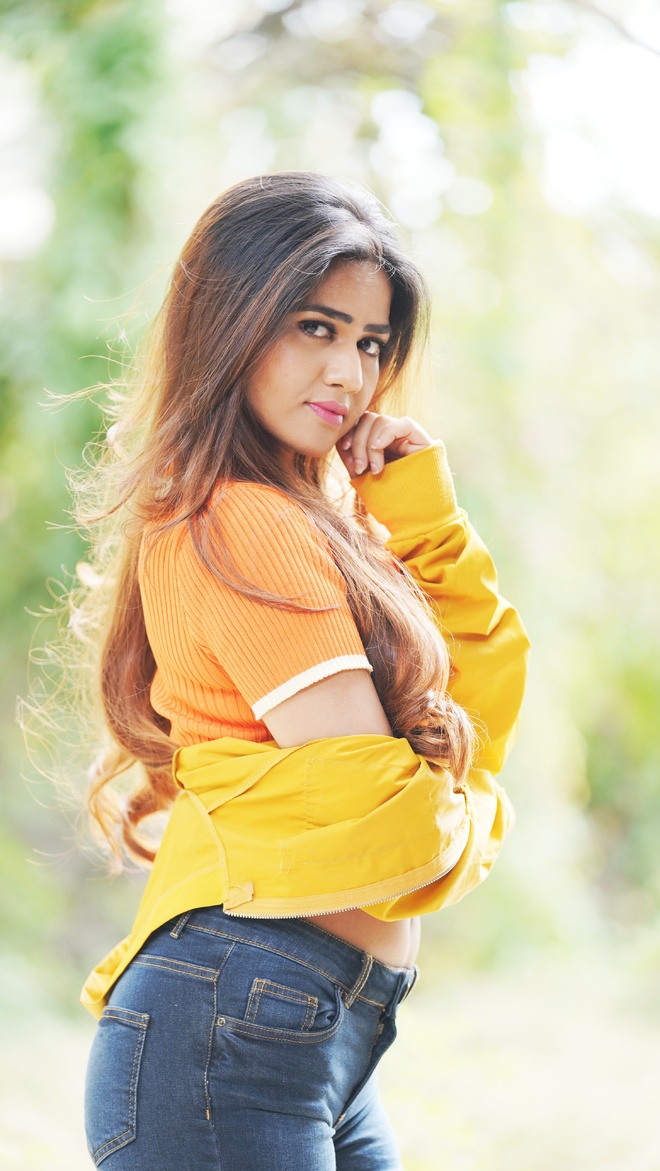 How did acting happen to you?

I have always been a stage performer—be it acting, dancing or singing—since my childhood. My life’s turning point, which got me into the limelight, was when I won two titles at an international beauty pageant held in Greece. After that, I started receiving acting offers.

Coming from a small town in Bihar, how challenging was it to become an actor?

It’s never easy to come from a small town of Bihar and pursue a career in acting. We are all dominated by stereotypes and social pressure or expectations. But I was lucky that everyone was kind to me.

How did you bag the role in Telugu film Deadline?

I always knew I would get an offer from the Telugu film industry. When the director narrated the story to me, I fell in love with it immediately. Deadline is a murder mystery and a completely commercial film.

What is your second Telugu film, How, based on?

How is a suspense thriller, based on a book. The story is very intriguing and I have played a vital role in it.

How different is the working environment in the South-Indian industry as compared to Bollywood?

You are also making your Kannada film debut with T; tell us something about that…

The final schedule of Kannada movie T has been recently completed and it’s in post-production stage now. I am the female lead in it along with two male actors. It was a nice experience working in this film.

How did you prepare yourself for working in different languages?

I understand the story, my role, mood and theme of the film; the culture and character that they want me to represent on screen. Accordingly, I adapt and prepare myself. Whoever narrates the story, they narrate it either in Hindi or English, which makes it easier for me to get into the character.

You also have an upcoming Hindi film with Aarya Babar. How was it working with him?

It was a very pleasant experience. He was really supportive during our scenes, which helped me play my part with ease.

Who is your inspiration in life?

Definitely, my mom and dad. The never-give-up attitude and honesty which I have inherited from them has definitely helped me reach where I am today.