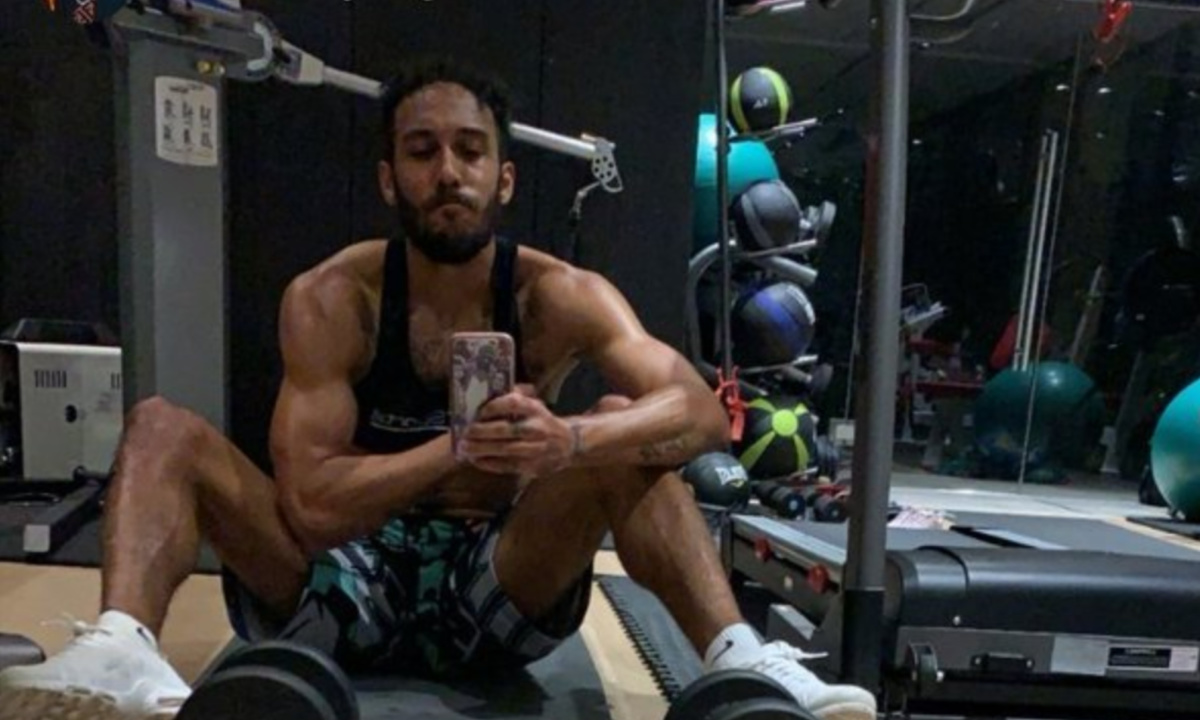 BrotherStriker Pierre-Emerick Aubameyang was not allowed to attend Arsenal’s training tour in Dubai, UAE, had to stay in London to train alone.

Aubameyang is expected to regain his senses during a training tour in Dubai, thereby helping to solve the problem on Arsenal’s attack. The “Gunners” have only scored one goal in the last five matches in all competitions. However, Arteta continued to ignore Aubameyang.

According to British newspaper Telegraph, the former Dortmund player must continue to train alone at London Colney headquarters, while the whole team goes to Dubai for training. Players who are convalescing like Takehiro Tomiyasu or Kieran Tierney are also present in Arsenal’s trip. Even Jack Wilshere – who has trained with the club for the past few months and has not signed a formal contract – got a spot on the trip to the Middle East.

Earlier, Arteta stripped the captain’s armband and kicked Aubameyang out of the first team due to a disciplinary violation. The Gabon striker is said to have been shocked by Arteta’s treatment over the past six weeks, and wants to leave the Emirates Stadium this January. The contract between the two parties is still valid until June 2023, with a weekly salary of about 460,000 USD.

However, Aubameyang turned down an offer from Saudi club Al Nassr, because he wanted to continue playing in Europe. He is determined to still be able to play at the highest level. PSG, AC Milan, Juventus and Marseille are said to want to recruit Aubameyang on loan, but the weekly salary of 460,000 USD is a big barrier. Even if they push Aubameyang this month, Arsenal are likely to still have to pay part of the 32-year-old striker’s salary.

Arsenal are having a hard time finding a new striker. They missed the top two goals, when Dusan Vlahovic joined Juventus for a total of $ 85 million, and Diego Costa joined Salernitana on a free transfer.

The “Gunners”, therefore, turned to Real Sociedad’s Alexander Isak, and Everton’s Dominic Calvert-Lewin. But Isak extended his contract in October 2021, with a release clause of up to $100 million.

According to transfer expert Fabrizio Romano, if they continue to fail in these two deals, Arsenal can borrow Luka Jovic. The Serbian striker has never started in La Liga, and has only scored once for Real this season.

Aubameyang played for Arsenal from the 2017-2018 season, scoring 92 goals in 163 matches. The 32-year-old striker has been captain since November 2019, after midfielder Granit Xhaka was stripped of his rights due to overreacting to fans.