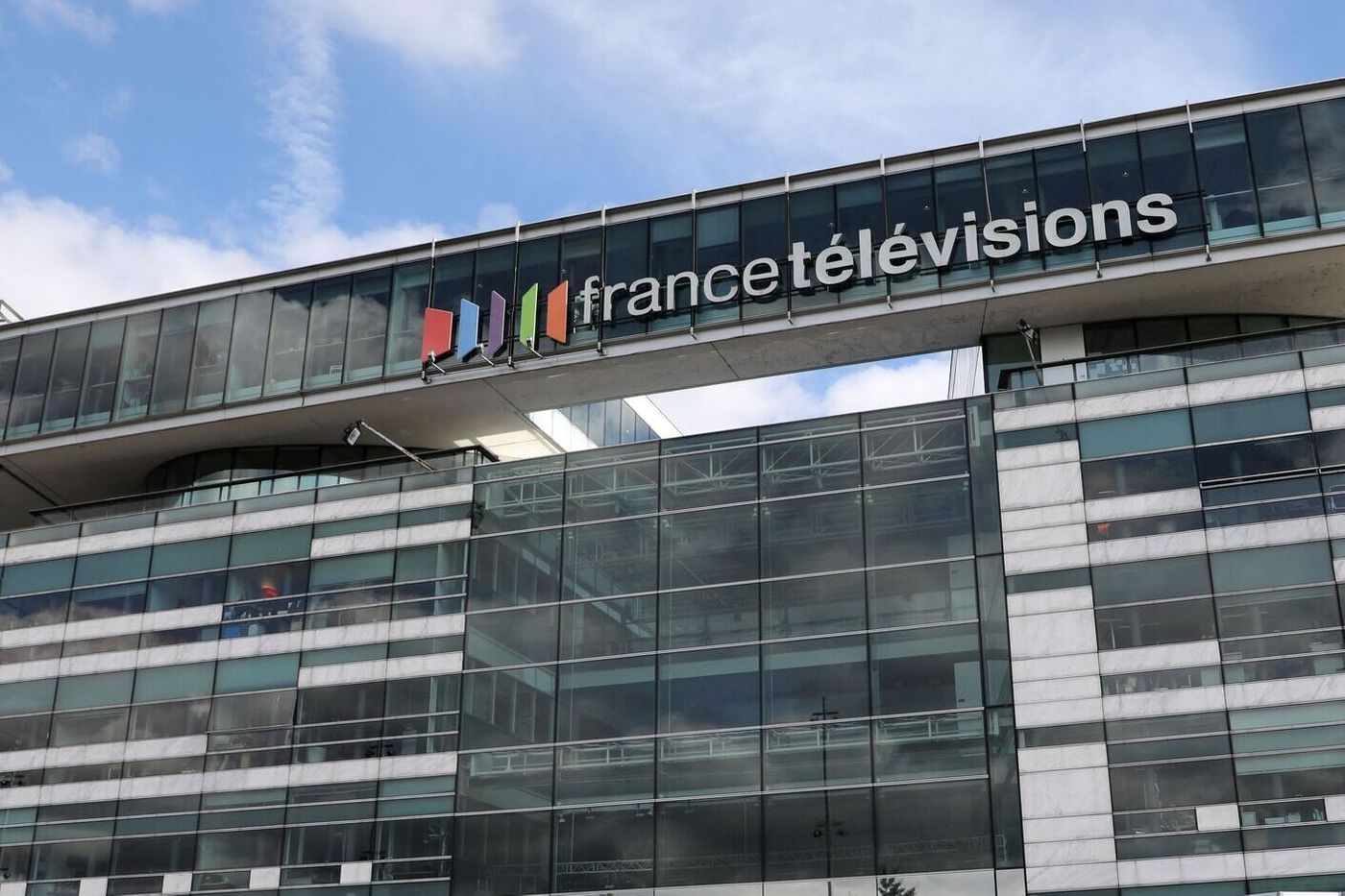 Parliamentary inquiry into media concentration (which will hear industrialists Vincent Bolloré, Bernard Arnault and Xavier Niel from January 19 to 21), proposal by Marine Le Pen and Éric Zemmour to privatize public channels or abolish the license fee, public broadcasting without sustainable resources after 2022… The media, and their influence in public debate, will be at the heart of this presidential campaign.

→ READ. The concentration of the media in the viewfinder of the senators

In this context, and echoing the stranglehold on public television by authoritarian regimes in Hungary, the Czech Republic or Poland, Delphine Ernotte, the boss of France Télévisions, at the head for a year of the European Union of Radio-Television (EBU), opened Wednesday, January 12 the European conference “TélésVisionsPubliques”, organized Salle Pleyel in Paris, with a call to mobilize“emergency” faceto “terrible media disruption that threatens our democracies today”.

The danger of “dividing thought bubbles”

Throughout Europe, social networks,through “misuse and algorithmic use of data” Has “strictly mercantile purposes”, “lock citizens in divisive thought bubbles” and “undermine the confidence of the information delivered to citizens”, she points.

Other accused: “news channels” who bet “of the hysterization of the debates”, and some of which are “became chains of opinion, not to say of an opinion”. An allusion to CNews, controlled by industrialist Vincent Bolloré, who is suspected of campaigning for far-right candidate Éric Zemmour.

“The public service will no longer spit on the taxpayer every day at breakfast” if he arrived at the Élysée, said the latter during his wishes to the press on Monday January 11.

Advocacy for a powerful audiovisual

Faced with this intimidation and an increased polarization of public debate, the symposium took on the air of a plea for powerful public broadcasting. “We are thinking about how to strengthen the governance of public media”, “guarantee the independence of the media market” and “to act against any type of interference” through a “Media Freedom Act”, detailed European Commissioner Thierry Breton, while France is presiding over Europe for six months.

“Questioning the public service amounts to questioning the primary source of funding for French cultural creation”, added the Minister of Culture, Roselyne Bachelot.

“Alongside the private channels, and the movement of concentration that we are witnessing, there is a need for a strong audiovisual service” who has vocation “to unite all citizens wherever they come from”, declared Roch-Olivier Maistre, the president of Arcom (ex-CSA). “The balance of the entire sector is based on maintaining this duality”, he insisted, recalling the need to“secure, sustainable and dynamic financing, adapted to changing uses”.

→ EXPLANATION. The future of audiovisual license fees remains to be decided

This is where the shoe pinches, since the housing tax to which the levy is attached will disappear in 2023. On several occasions, Delphine Ernotte has invited not to consider it as a ” cost “, but one “Investment in a cultural industry with meaning and economic benefits throughout France”. According to a study commissioned by the public group, one euro invested in public television creates “three euros of GDP in all territories”.

In France, according to the Harris Interactive survey “The French and television: a unique perspective in Europe?” published on Wednesday, only 9% of respondents believe that the disappearance of public television would above all be a “gain of purchasing power”, while 69% consider that it would be “a loss for the diversity and quality of information” and 64% “a lack in daily life”.

In the same study, carried out in six countries, 74% (in Poland) to 89% (in Great Britain) of Europeans consider it important to have public channels in their country, France being in the upper average with 85% . Respondents have a better image of public channels (71% positive image, against 67% for private channels in France), praising their documentaries (75% in France) or news programs (69%).

Throughout the symposium, technological or democratic challenges were addressed, starting with the need to better address the “France of the forgotten” and create connections with young people on the platforms. The strategy of relocating teams throughout the territory of the BBC particularly caught the attention of the boss of France Télévisions.