Bercy praises the good accounts of the recovery 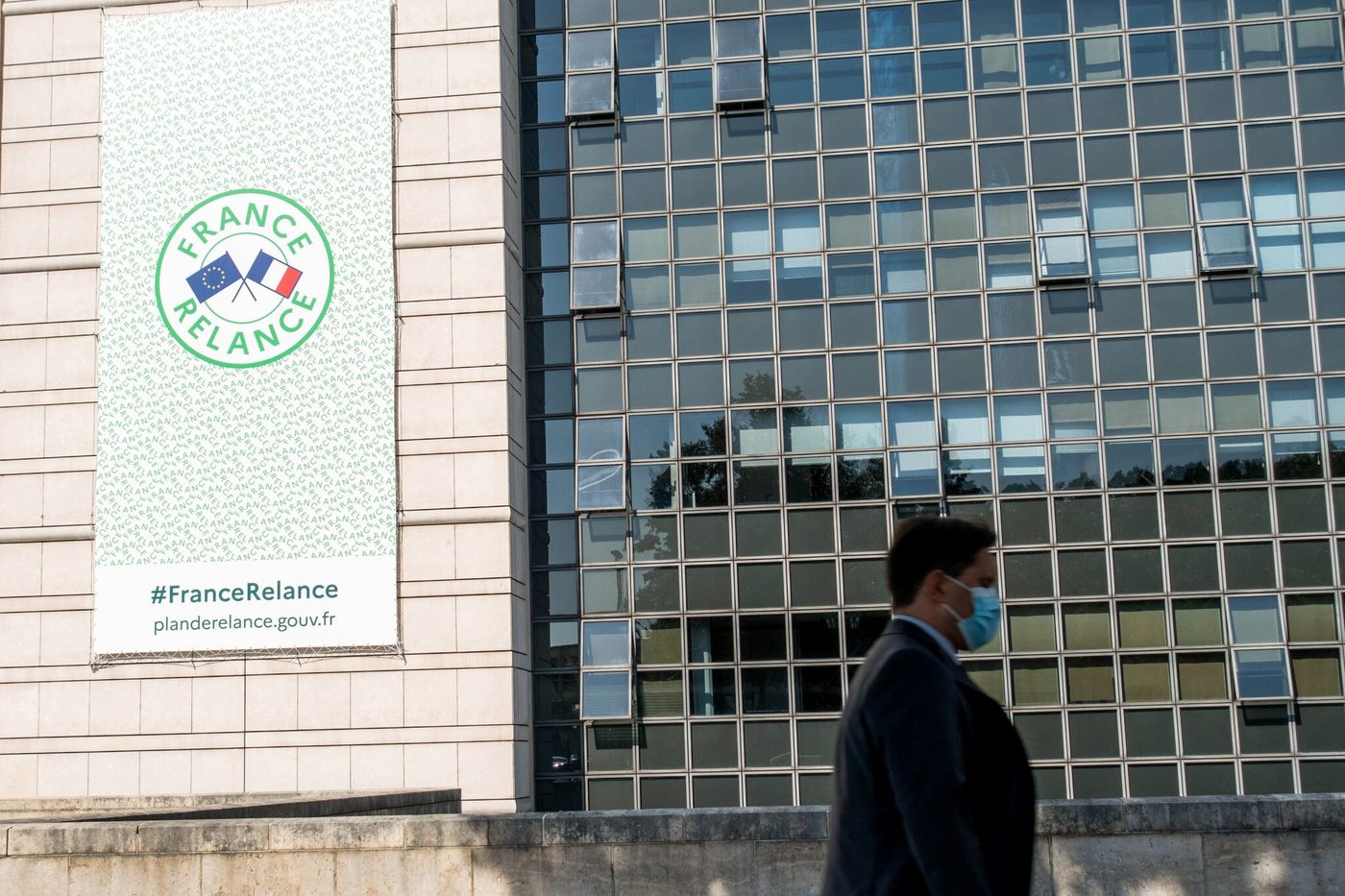 If the epidemic figures turn red, economic indicators remain green. Growth for 2021 is likely to exceed forecasts, employment is doing well. A situation which, according to Bercy, owes a lot to the efforts of the government and particularly to the rapid deployment of the recovery plan of 100 billion euros.

In a communication, Wednesday, November 24, before the Council of Ministers, Bruno Le Maire, the Minister of the Economy, should precisely present a progress report on the recovery plan. Announced in September 2020, with 100 billion euros to be deployed in two years, it is following its course perfectly, assures Bercy. At the end of November, 60 billion euros had already been “Committed”, reinforcing the objective of reaching 70 billion euros by the end of the year.

In terms of credits actually spent, however, the addition remains lower. In mid-November, Bercy identified 34 billion euros already paid. But this figure is not very significant, assures the Ministry of Finance, since even if a project is quickly signed and its financing definitively recorded, “Disbursement depends on the project implementation schedule”. However, setting up a new factory or relocating production can obviously take time, leading to a staggering of payments.

Of the 60 billion euros “Committed”, the largest share (nearly 23 billion euros) went to the cohesion component, financing actions such as the youth plan or support for investment by local authorities. The competitiveness component represents 18 billion, relating in particular to the reduction in production taxes (10 billion euros alone) or relocation aid. Finally, the ecological transition pillar also mobilized 18 billion euros.

Compared to the plan presented in September 2020, some envelopes have been redistributed a little. Eight billion euros have thus changed destination in order to go to the most successful programs. This is the case, in particular, of aid for the digitization of companies, which have seen their loans triple.

On the household side, the aid scheme for energy renovation has aroused dazzling interest. “Over the first ten months of the year, 650,000 individuals filed a case. This is three times more than for the whole of last year ”, notes Bercy. The same enthusiasm for aid for the acquisition of less polluting vehicles, with 550,000 requests. A policy that has a significant effect on the vehicle fleet: “Since the start of the year, 17% of registrations have been electric or hybrid vehicles”, recalls the government. The figure was 10% last year and only 2.7% in 2019.

If a good part of this expenditure comes to dig a little more the French debt, a part must however be supported by the great European recovery plan. In total, France should benefit from around 40 billion euros, spread over several years.

In this area too, things are progressing as planned, assures Bercy. After receiving an advance of 5.1 billion euros in August, France should soon send to Brussels its request for financing for the whole of 2021, or 7.4 billion euros additional.