Bitcoin, a digital currency without intermediaries 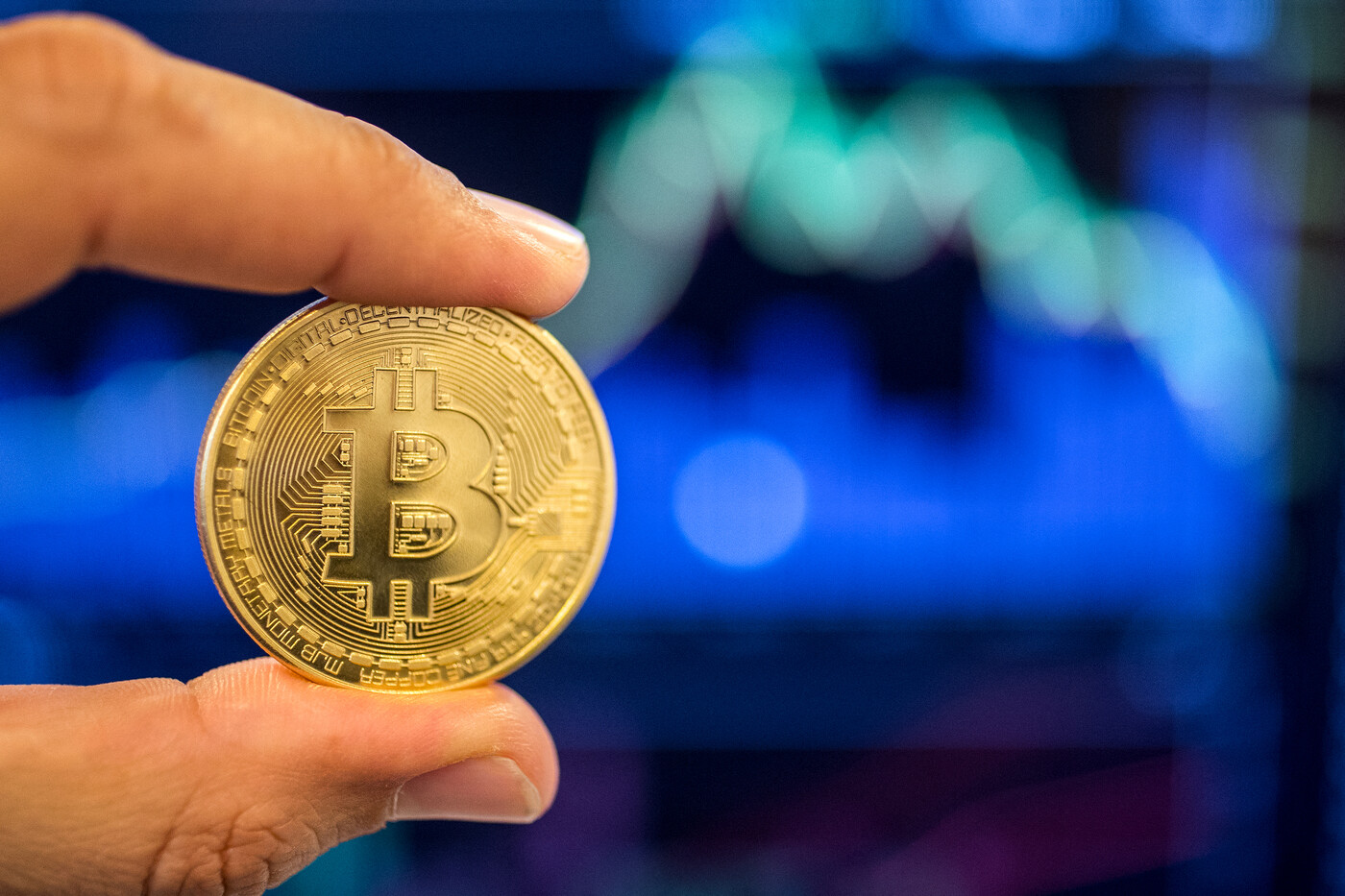 Bitcoin is an attempt to create electronic money that escapes any central authority. It was born in the aftermath of the 2008 financial crisis, and it is no accident. For its promoters, bitcoin must allow everyone to do without banks, when they had just demonstrated their fragility.

→ VIDEO. What is Bitcoin?

The project took shape in early 2009 when a developer published on a forum devoted to discussions on cryptography a text entitled Bitcoin: a peer-to-peer electronic payment system. He signs a name: Satoshi Nakamoto. No one knows his real identity. This is one of the biggest mysteries surrounding bitcoin. In reality, behind this name might as well be hiding a group of people.

In nine pages, the basics of the system are described with great precision. The software allowing this system to work was then written, in open access, by volunteer developers. And over time, the project has proven to be technically sound. And above all quite astute.

Satoshi Nakamoto invented an electronic money that can be exchanged between individuals without an intermediary. Whereas in the current financial system, payments pass through central agencies, the clearing houses.

With bitcoin, everyone has their money in their phone, or in a hard drive. And payments are made through a decentralized system, inspired by the Internet. They are recorded in a digital ledger, the “blockchain”. The addition of any new entry in this register must be validated by a network of computers installed with volunteers, the “minors”.

When a majority of minors’ computers have recorded a transaction, it becomes tamper-proof. The large number of miners in the world makes the system safe, because no one can muster 51% of the computing capacity of the network to take control of it.

To motivate minors, we pay them. They get a small commission on each payment, paid by whoever issues a transfer order. In addition, they receive new bitcoins that are issued, currently at a rate of 12.5 every ten minutes or so.

Bitcoin’s computer code limits emissions to 21 million. Currently, there are 18.6 million in circulation. Over the years, the rate of issuance of new bitcoins therefore slows down. This characteristic helps to drive up the price.

The increase has led to professionalization. Over the years, companies specializing in foreign exchange have been created. They sell bitcoins and publish the price in real time. Miners are also more and more often specialized contractors, because they have to own more and more powerful computers. As a result, they consume more and more electricity.

→ READ. Bitcoin, a bubble or a revolution?

Mining companies have therefore migrated to regions where electricity is inexpensive. Around 60% of the capacity is now located in China, near large dams. Their business remains profitable as long as bitcoin increases. But if the price collapsed, how many would continue? This is one of the questions that arise about the future of bitcoin …

The risk of piracy

The individual who wishes to hold bitcoins is not anonymous. It is identified by an address, even if there are possibilities to confuse the issue. To get started, he must first create an electronic wallet, protected by a code (a “key”). It is like downloading software.

Then he can go to an exchange site and acquire his first bitcoins which he can then spend, or keep hoping that their value goes up. This is another of the excesses of the system. Today, bitcoin is more of a speculative product than an instrument of exchange. It is not quite in the spirit of the founding text of Satoshi Nakamoto…

Trust is based on technology

What makes the value of a traditional currency is the trust that everyone places in the central bank that issues it. In the case of bitcoin, it’s the same thing: this digital token is worth the price its buyers give it. And trust is built on a technology, not an institution. In twelve years of existence, it has proven its robustness. However, it has flaws.

Thus, in 2014, a large bitcoin exchange platform in Japan, named Mt. Gox, was the victim of a hack. Several hundred thousand bitcoins have disappeared. This is just one of many cases. Bitcoin can be stolen if a computer is hacked. Additionally, the bitcoin market is unguarded and many scammers have made it a hunting ground.

A “tool of freedom”

In addition, the increase in the number of transactions makes it difficult for the system to quickly validate new payments. At this time, an operation can take half a day. Whoever wants to go faster must agree to pay a higher commission.

These drawbacks do not prevent a community from continuing to believe in the value of this technology. Adli Takkal Bataille is one of them. Speaker and entrepreneur based in Bordeaux, he has been dedicated to the promotion of bitcoin since 2012. “For me, what makes it attractive is the fact that it is under the sole control of its users. It cannot be entered: no bank can refuse you a transfer in bitcoins; no state can suddenly decide to limit payments. It is a tool of freedom ”, he said.

The success of bitcoin has resulted in the creation of a large number of other private digital currencies. They are called ethereum, ripple, litecoin … Each has its characteristics and tries to remedy one of the weaknesses of bitcoin. None, however, has met the same success to date.

At the heart of the blockchain

Cryptocurrency: name given to this new generation of digital payment methods. Their price varies according to supply and demand.

Mining: set of calculations that are performed by computers that ensure payment security.

Blockchain: digital register that lists all transactions since the birth of bitcoin. A new “block” is added approximately every ten minutes, validating a new series of payments.

Wallet: digital wallet in which everyone can receive and store their cryptocurrencies. It can be on a phone, computer, or dedicated IT support.

At the head of Danone, Emmanuel Faber bends, without breaking