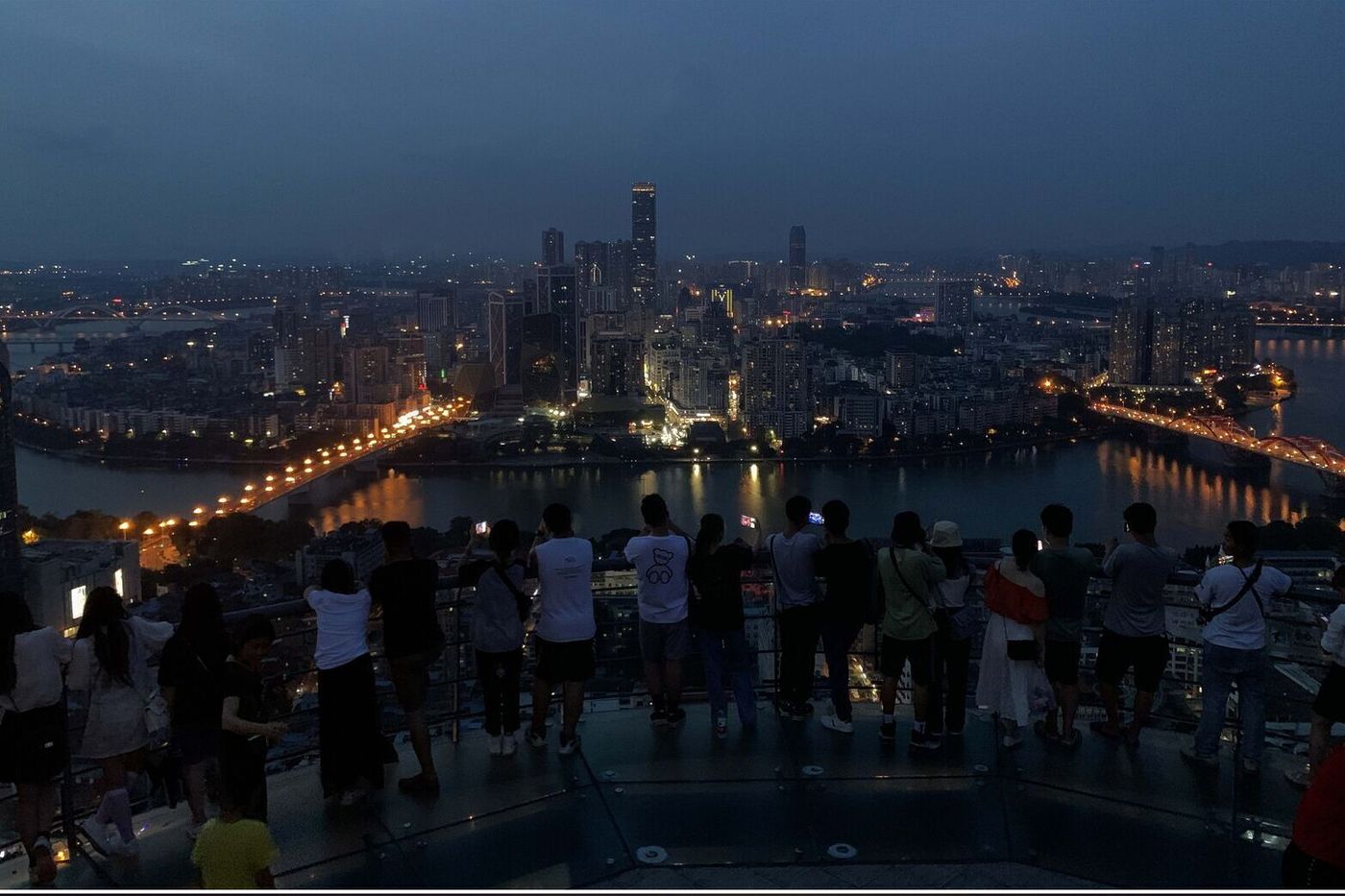 Large Chinese cities that have to turn off their street lights; factories forced to suspend production for several days … The electricity shortage is becoming more and more noticeable in China, causing power cuts that disrupt daily life.

→ ANALYSIS. In China, birth of the world’s largest carbon market

The industrial provinces of the south-east and the north are particularly affected, or 17 regions which represent two-thirds of the country’s GDP, according to the Bloomberg agency. Power outages are however common in China. But this time they occur with unprecedented frequency.

Prohibition to take the elevator

So much so that the pro-government daily Global Times found himself obliged to deny the imminence of a “Energy crisis”. He just admits that “Some cities and provinces have put in place power restrictions in accordance with the government-approved plan for the orderly use of electricity”.

These restrictions will even affect several districts of Beijing which will have to undergo power cuts until October 8. In the south of the country, these cuts are accompanied by administrative measures such as the ban on taking the elevator if you have to climb less than three floors or turn on the air conditioning as long as the outside temperature is below 26 degrees …

Economic overheating and lack of coal

There are several reasons for the need to save electricity. First of all, the resumption of growth, with a peak of 18% in the first quarter of 2021. China has returned to its pre-crisis level of production. Factories are in full swing for export, while Europe and the United States are rebounding.

The country also suffers from a lack of coal, which is used to produce 60% of the country’s electricity. The world’s largest producer of coal, China supplies 90% of its needs, but imports the rest. In October 2020, as relations with Australia strained, Beijing declared an embargo on Australian coal. It was replaced by American or South African coal, which pushed up prices.

However, in China, the price of electricity is set by the authorities, and it intentionally remains very low, so that coal-fired power stations are running at a loss. They therefore ensure that they do not produce more than the quota set by the administration.

The administrative machine has started

Finally, there is another factor: the authorities have undertaken to point the finger at cities and regions that overconsume electricity. President Xi Jinping has announced that he wants China to achieve carbon neutrality in 2060. The administrative machine is therefore set in motion. Regional governors have implemented authoritarian rationing measures so as not to appear as bad pupils in the eyes of the central government.

From one day to the next, sometimes large factories are informed that they will be without power for a few days. Global Times evokes, for example, the case of a textile factory in Jiangsu which was closed for a month. The 500 employees were put on paid leave and the entrepreneur had to cancel orders with losses.

These shortages are likely to have an impact on the entire economy. US bank Goldman Sachs has downgraded its forecast for China, now forecasting growth of 7.8% in 2021 against 8.2% previously. In addition, these plant closures could have cascading consequences on all global supply chains, in a context already disrupted by the health crisis. A Taiwanese supplier to Apple, Unimicron Technology, for example issued a press release warning that two of its sites located in mainland China will have to stop production for 5 days.

China is trying both to maintain strong growth, to create jobs, while leading a rapid energy transition, two objectives that are difficult to reconcile. It invests heavily in solar and wind power, which now represent 9% of the country’s electricity production.

It also builds nuclear reactors. For the first time last year, it produced more nuclear power than France, according to the World nuclear industry status report, the industry’s benchmark publication. But while China’s electricity needs are growing by an average of 4% per year, these efforts are far from sufficient.