Counterfeiting: France wants to set the tone for the fight against “the crime of the 21st century” 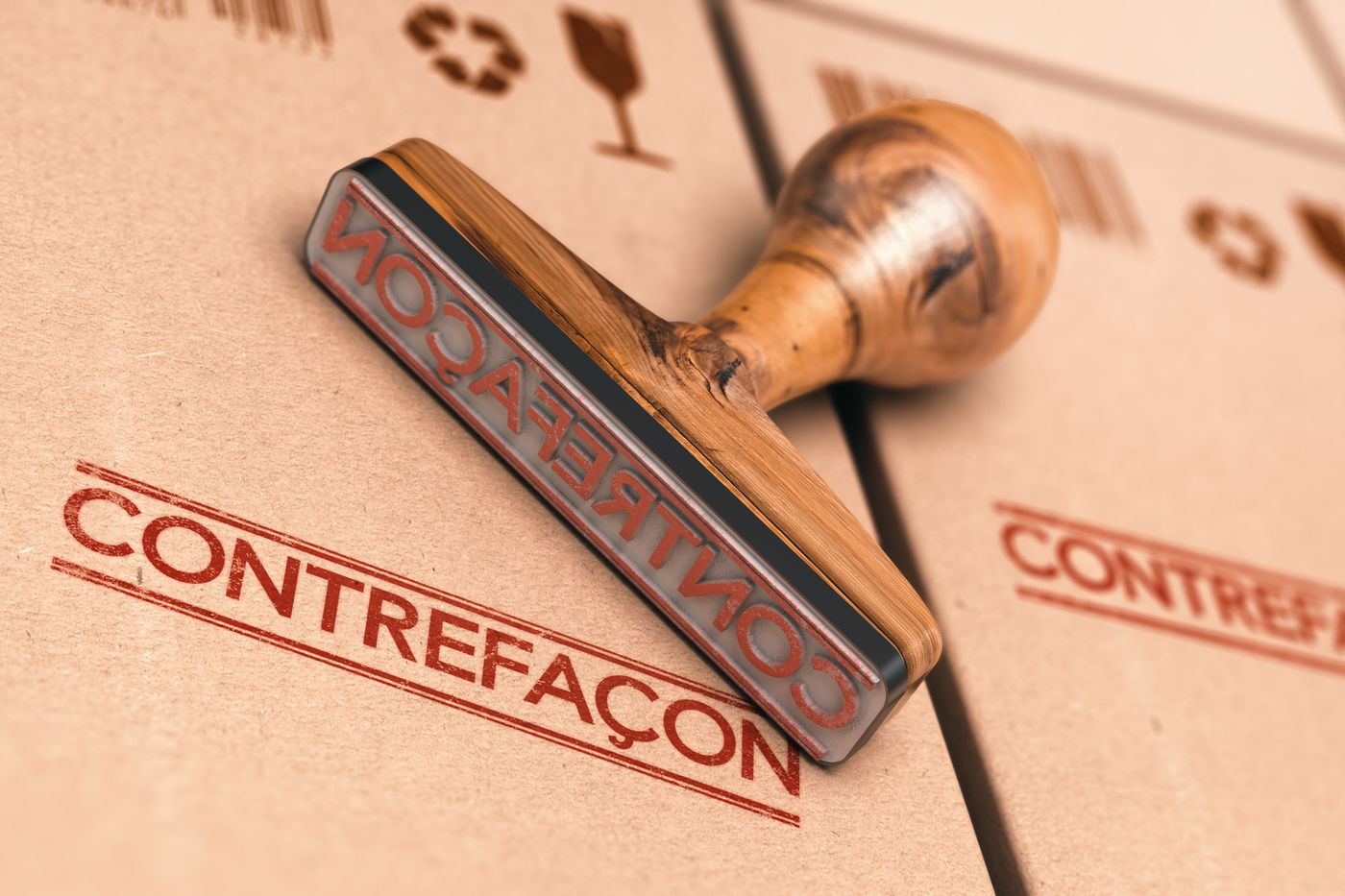 It is, according to the World Customs Organization, “The crime of the XXIe century “. Counterfeiting has, for a long time, very largely exceeded the borders of luxury, its sector of predilection. Faced with the scale of the scourge, the legislator is looking for a solution, with a bill aimed at modernizing the fight against counterfeiting which was unanimously adopted Thursday, November 25 in the National Assembly.

Safety, too. “Counterfeit ball bearings have been spotted, notes Pierre-Yves Bournazel, deputy and co-author of the bill. These parts, installed in an automobile, a chairlift, can cause serious problems. “ Roissy airport and the port of Le Havre remain two of the main entry points for counterfeit items, even if land routes are also concerned. The Court of Auditors estimates the lack of tax revenue attributable to counterfeiting at 10 billion euros.

One of the factors in the spread of counterfeit products has been the spectacular explosion of electronic commerce. Within Unifab, 25 companies were selected to identify the number of fraudulent advertisements. The algorithms, over the first eleven months of the year, made it possible to detect twenty-seven million advertisements, since withdrawn: an already significant number, while it concerns only a small group of companies.

“The real numbers are much more important, alarms Delphine Sarfati-Sobreira, who continues her calculations: 30% of the 5.6 million counterfeit products intercepted at customs come from online commerce. The latter complicates the work of the agents, because it is a question of locating packages of smaller dimension than the large containers. “

The leader therefore expects a lot from the fourth article of the bill, which provides “The suspension or the collective deletion of several domain names or social network accounts infringing the mark or allowing the publication of offers for the sale of infringing products.” “

“This is the most important article of the bill”, points out Delphine Sarfati-Sobreira, who recommends great vigilance to buyers on the Net: prefer official distributors. Check the general conditions of sale… Common sense attitudes, including mistrust of an advertisement riddled with spelling errors.

The French fraud repression services (DGCCRF) on Wednesday, November 24 requested the delisting, by search engines like Google, of the online sales platform Wish, which resells cheap products mainly made in China. A unique measure in Europe.

The bill also provides for a fixed fine of 200 euros for the possession of counterfeit products. “It is an operational solution to mobilize the buyer and fight against the occupation of the land”, justifies Pierre-Yves Bournazel, whose preparatory work for the drafting of the bill, over several years, allowed him to realize the complexity and the ramification of the mafia networks, even terrorists, which provide the channels.

“Parts can for example come from China to be assembled in a kit factory in Belgrade, explains the deputy. As soon as it is spotted, the factory is dismantled and then reappears a fortnight later in a neighboring country ”. The chosen one does not want to give in to fatalism, giving the example of the Beijing Olympics: the Games usually generate a significant flow of counterfeit articles but the Beijing edition has managed to stem it … on Chinese soil, the “homeland” of counterfeiting. ” When we want we can “, insists Pierre-Yves Bournazel.

The rapporteur of the bill would like it to serve as a“Call” for greater international cooperation, one month before the start of the French presidency of the European Union. “Europe must make counterfeiting a central subject of the DSA(the Digital Services Act, a European regulation under development aimed at better regulating Internet commerce, Editor’s note), supports Pierre-Yves Bournazel. The challenges, at the same time economic, social, societal, environmental and security are, for the European Union, to establish a balance of power which is favorable to it vis-à-vis the countries which allow it to develop. “