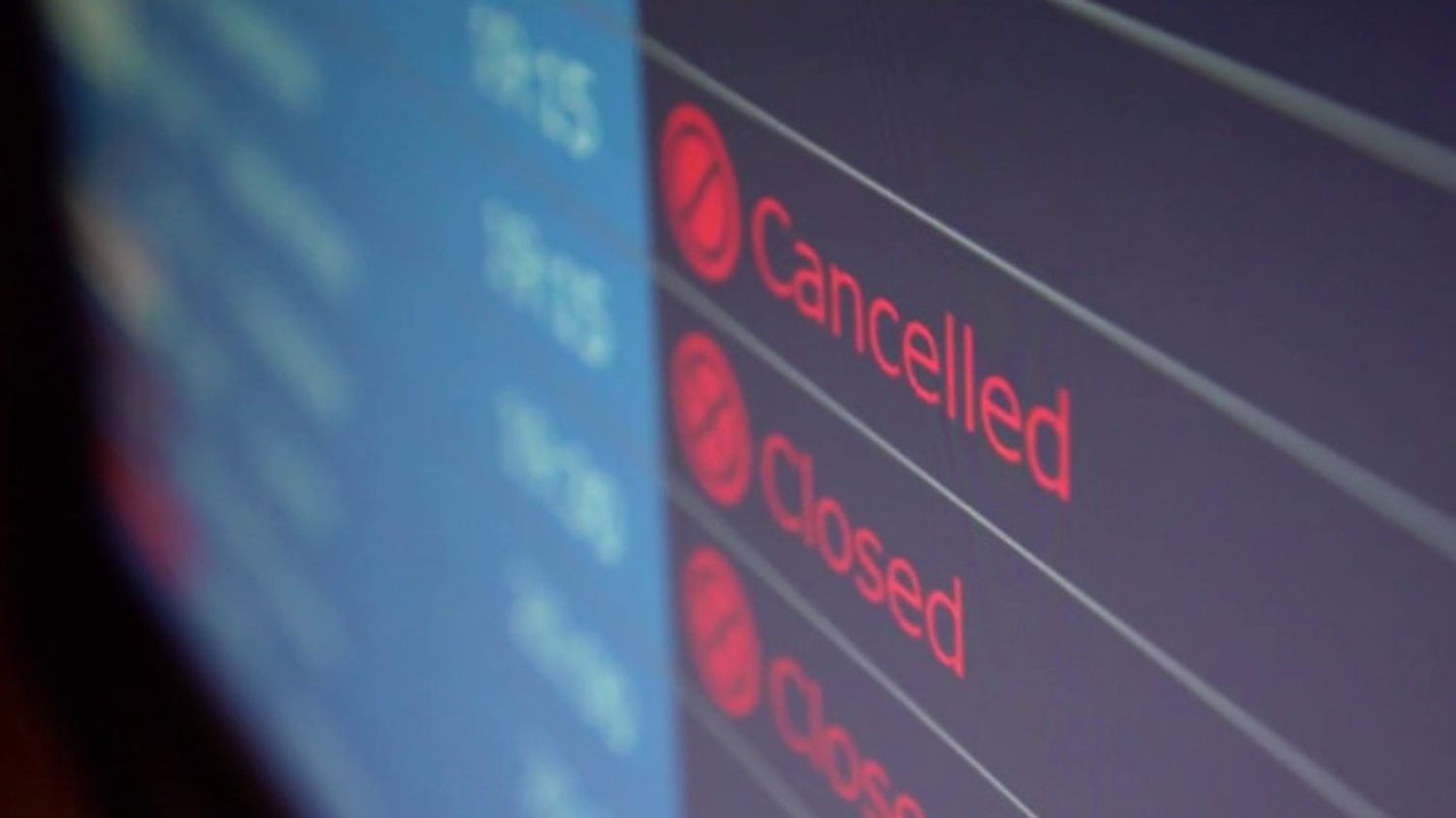 As after the arrival of the other variants, numerous border restrictions have been put in place by some states to stem the spread of the virus.

Long queues, canceled flights and crowded passengers. Since the emergence of the Omicron variant from South Africa, many countries have blocked the arrival of passengers from southern Africa. In Johannesburg or Cape Town (South Africa), taking a plane is now an almost impossible mission. If some passengers see their flights canceled, countries will tighten day after day the conditions of access to their territory. In the United Kingdom, any passenger who arrives will have to undergo a PCR test even if they are vaccinated and will have to isolate themselves for two days while awaiting the result.

Morocco has decided to ban flights from abroad from Monday at midnight. Israel has announced that it will close its borders to foreign nationals for two weeks. Drastic measures that worry officials in the aviation sector. Alexander De Juniac, the Director General of the International Air Transport Association (IATA) considers that the generalization of these measures would be a disaster for the aviation sector.