Covid-19: the avenues considered by the executive to face the fifth wave 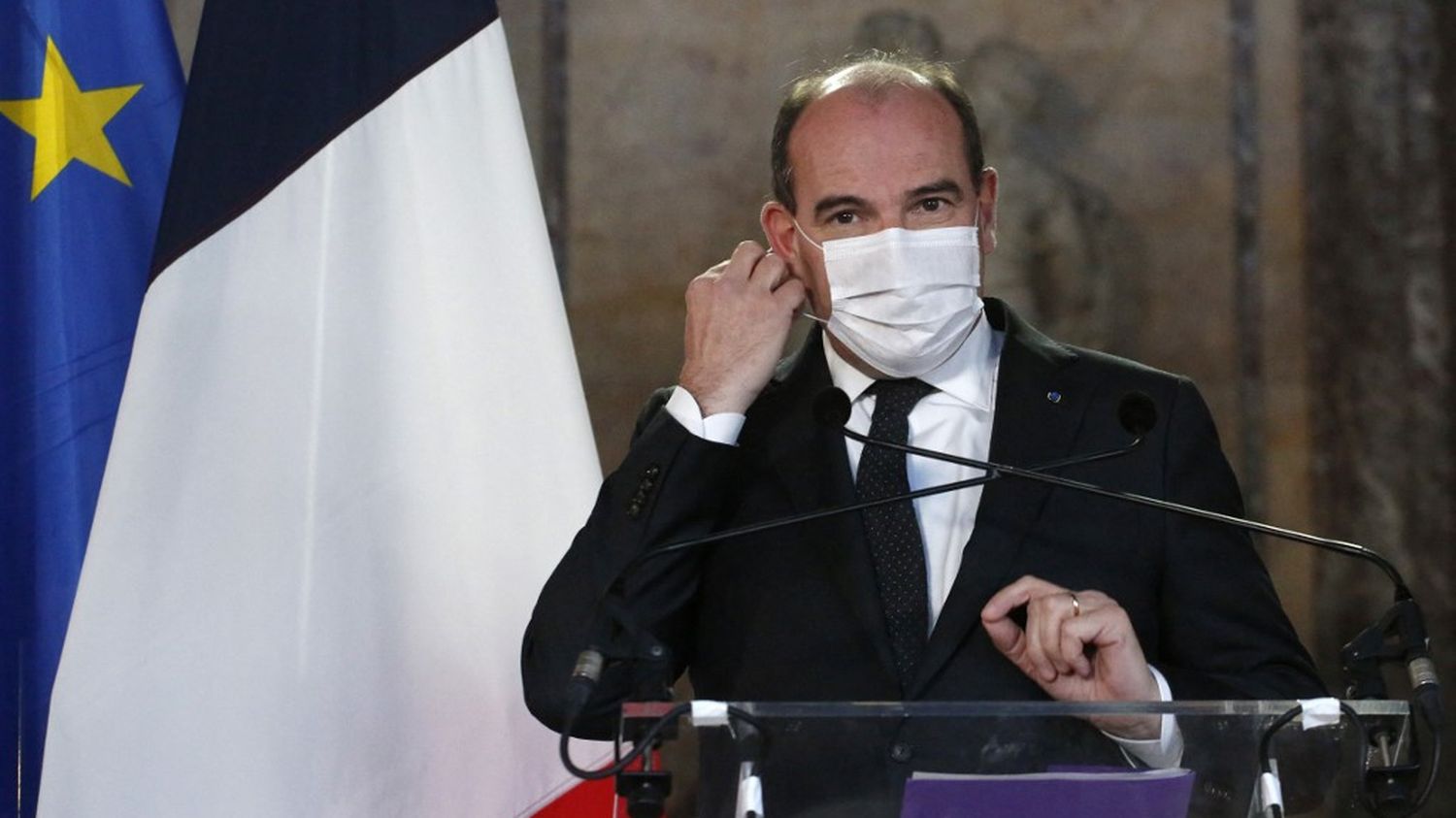 The Minister of Health, Olivier Véran, will give a press conference, Thursday at midday, to specify the measures decided.

To fight against the fifth wave of Covid-19 and the sharp upsurge in cases in France, the government is working on several avenues. The Prime Minister, Jean Castex, will propose the generalization of the third booster dose to all adults, defended by the Scientific Council and the Orientation Council of the vaccine strategy, as well as the integration of this booster dose in the pass health for everyone, reported the Elysee to France Televisions.

Another avenue considered by the executive: extending the validity period of PCR tests as part of the health pass from 72 to 24 hours, in order to encourage people who have not yet been vaccinated to do so, France Télévisions learned from several sources close to the executive.

Earlier today, government spokesman Gabriel Attal announced that these different options would be presented to parliamentarians during the day, then to associations of local elected officials on Thursday. The Minister of Health, Olivier Véran, will then give a press conference, Thursday at midday, to specify the measures decided.