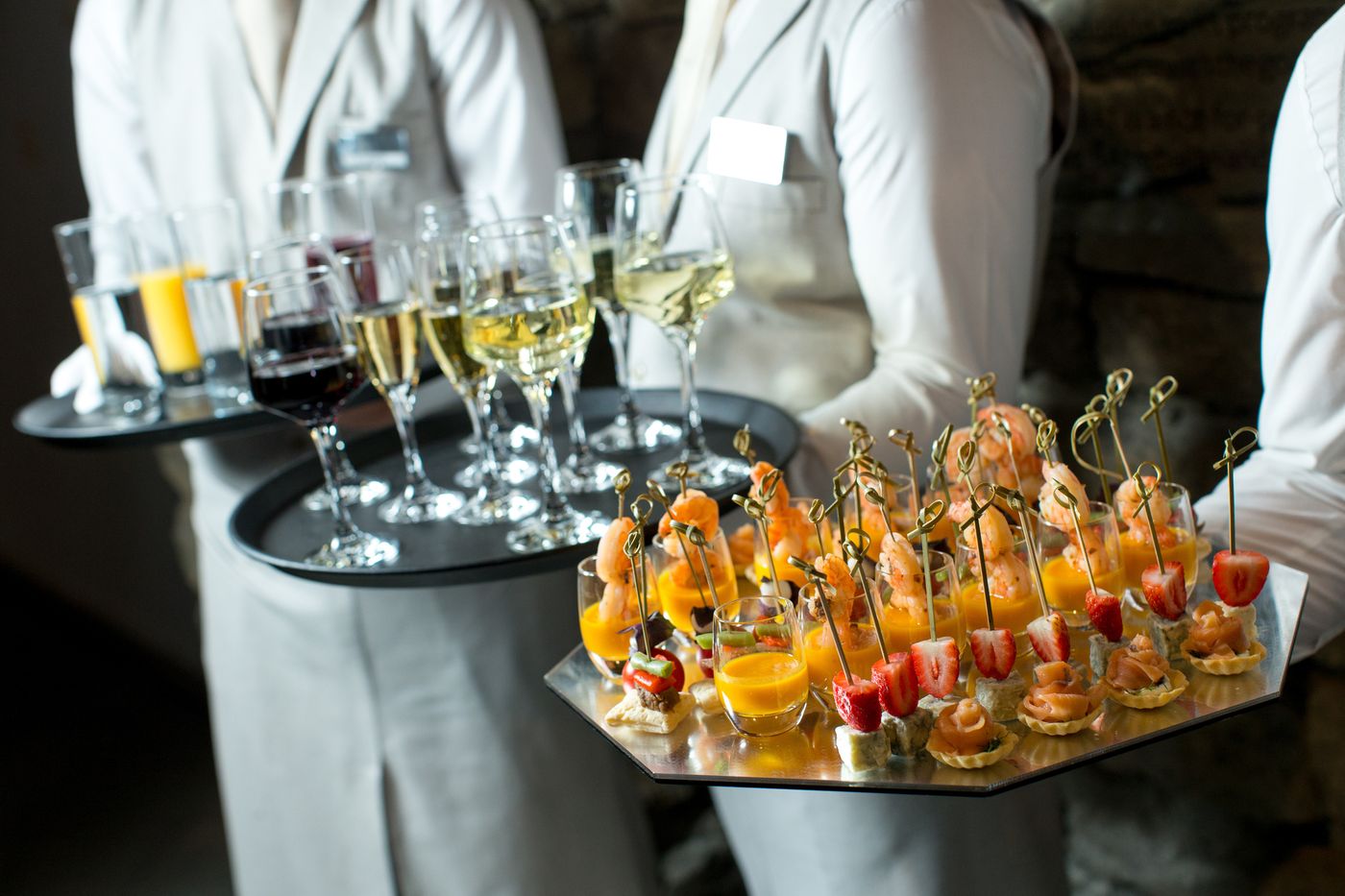 ” The government instructed companies to cancel their events: this caused a panic effect and everyone began to suppress the end of the year events, says Cédric Angelone, co-president of the Syndicate of events activities (SAE), which brings together 350 companies in the sector. Union members have lost 23 million euros in turnover over the past two weeks. “

” For caterers, for example, company parties are capitals, details Fabrice Laborde, vice-president of Unimev, the French Union of event professions. Between 30 and 50% of their orders have been canceled. “

The SAE for its part announces that more than half of the events scheduled for December with businesses have been canceled. The unions warn of the risk of a chain reaction, the event organization is indeed subcontracting to many companies.

Not just a business of professionals

If the movement seemed until then compartmentalized to activities between professionals, Umih, the main union in the hotel and catering industry, noted on December 3, during a survey of 3,000 professionals, that “cancellations for the coming weeks are observed by 65% ​​of professionals “. For them, the year-end period accounts for 20 to 40% of annual turnover.

” Another important measure is the return to wearing a mask in spaces other than businesses, even after the health pass has been checked. For usability, it’s really not that great », Explains Jean-Eudes du Mesnil, Secretary General of CPME, the Confederation of Small and Medium-Sized Enterprises.

Affected industries want aid. And the health defense council which is being held on Monday, December 6, could support their demands. ” For now, companies have only acted on government recommendations and it is difficult to see the long-term impacts: as it is, it is very complicated to ask for something., judge Fabrice Laborde. If on Monday, strict and legal measures are announced, we will ask for help according to the bans. A clear government position will allow us to substantiate our demands. “

Ideas are not lacking. The CPME proposes to create an emergency cash flow for companies in difficulty. ” With the end of “whatever the cost”, state aid mechanisms are very limited, continues Jean-Eudes du Mesnil. All that remains is the fixed cost aid, which offsets charges such as rents in the event of loss of turnover. The problem is that this help only comes in after a certain period of time and the event industry has to constantly advance the cash flow. If there are no more events, the costs are incurred and the money does not come in. “

” The situation is ubiquitous: health protocols are not called into question, but part of our activity is disappearing, testifies Cédric Angelone. We can’t work. If our profession is at risk, we must assume it, announce the closure, and put the aid back in place. Our companies are bloodless, half of our members have consumed all their PGEs (loans guaranteed by the State). Our sector must find the same rules as during the main part of the crisis: partial unemployment and the solidarity fund. “