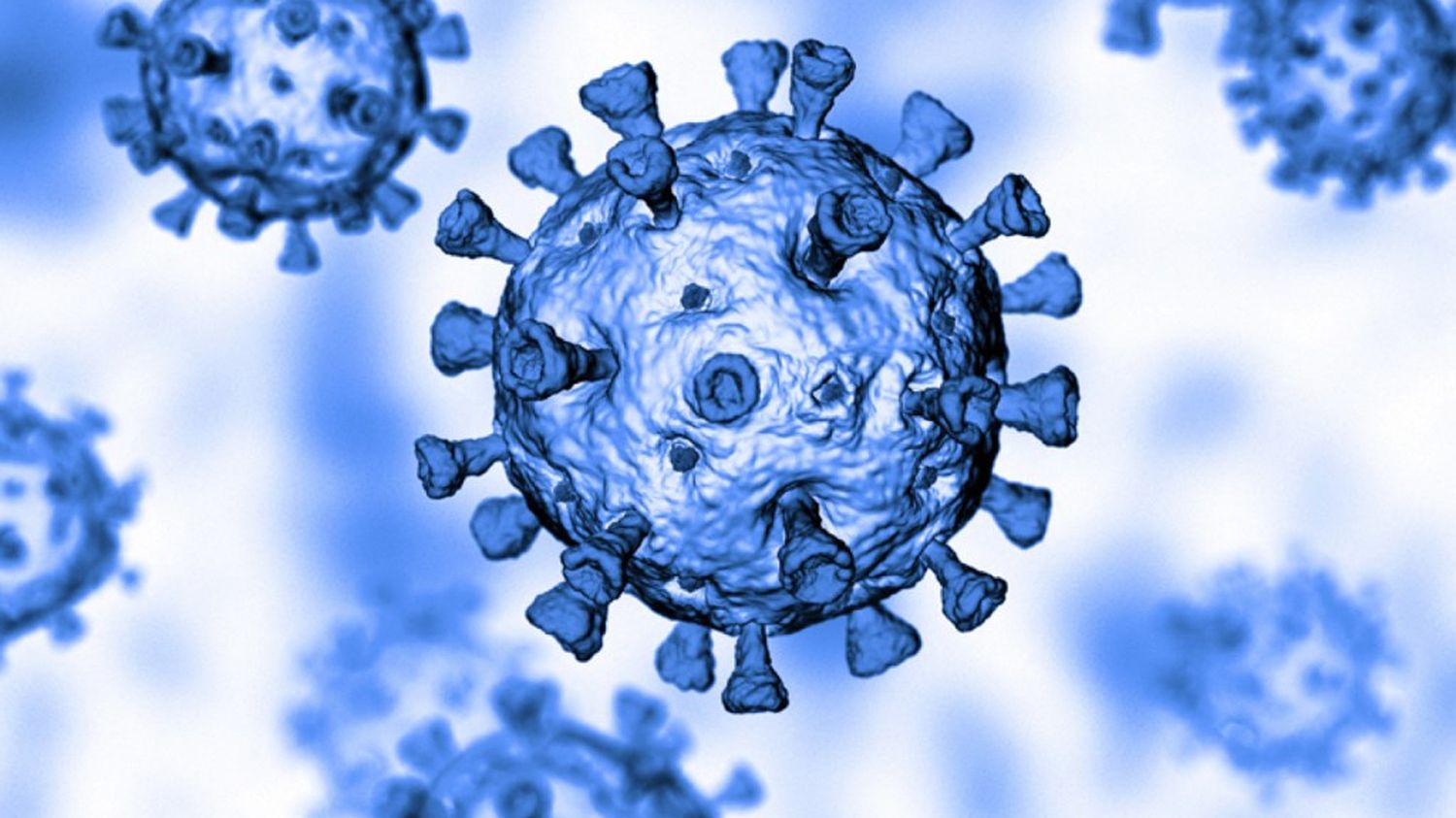 “This does not automatically mean that these variations are more dangerous, simply that the virus has further adapted to the human species”, specify the researchers of the Bambino Gesù hospital in Rome.

The Omicron variant of Covid-19 has many more mutations than the Delta variant, according to a first “image” produced and published by the prestigious Bambino Gesù hospital in Rome. On this three-dimensional “image”, the mutations are “concentrated primarily in an area of ​​the protein which interacts with human cells”, explained the team of researchers in a press release Sunday, November 28.

“This does not automatically mean that these variations are more dangerous, just that the virus has adapted further to the human species by generating another variant”, specify the researchers. “Other studies will tell us if this adaptation is neutral, less dangerous or more dangerous.”

The Bambino Gesù research team focused in their study on the search for mutations at the level of “the three-dimensional structure of the spike protein”, said Claudia Alteri, researcher at the Bambino Gesù hospital in Rome.

This protein is “responsible for the recognition of the human receptor and the entry of the virus into cells”. “It is on the spike that monoclonal antibodies and of course vaccines act”, she emphasizes. The image was made “from the study of the sequences of this new variant made available to the scientific community”, mainly from “from Bostwana, South Africa and Hong Kong”.

“This image, which is a bit of a map of all the variations, describes Omicron’s mutations but does not define their role”, resumes Claudia Alteri. “It will now be important to define (…) whether the combination of these mutations can have an impact on transmission or on the effectiveness of vaccines, for example”.