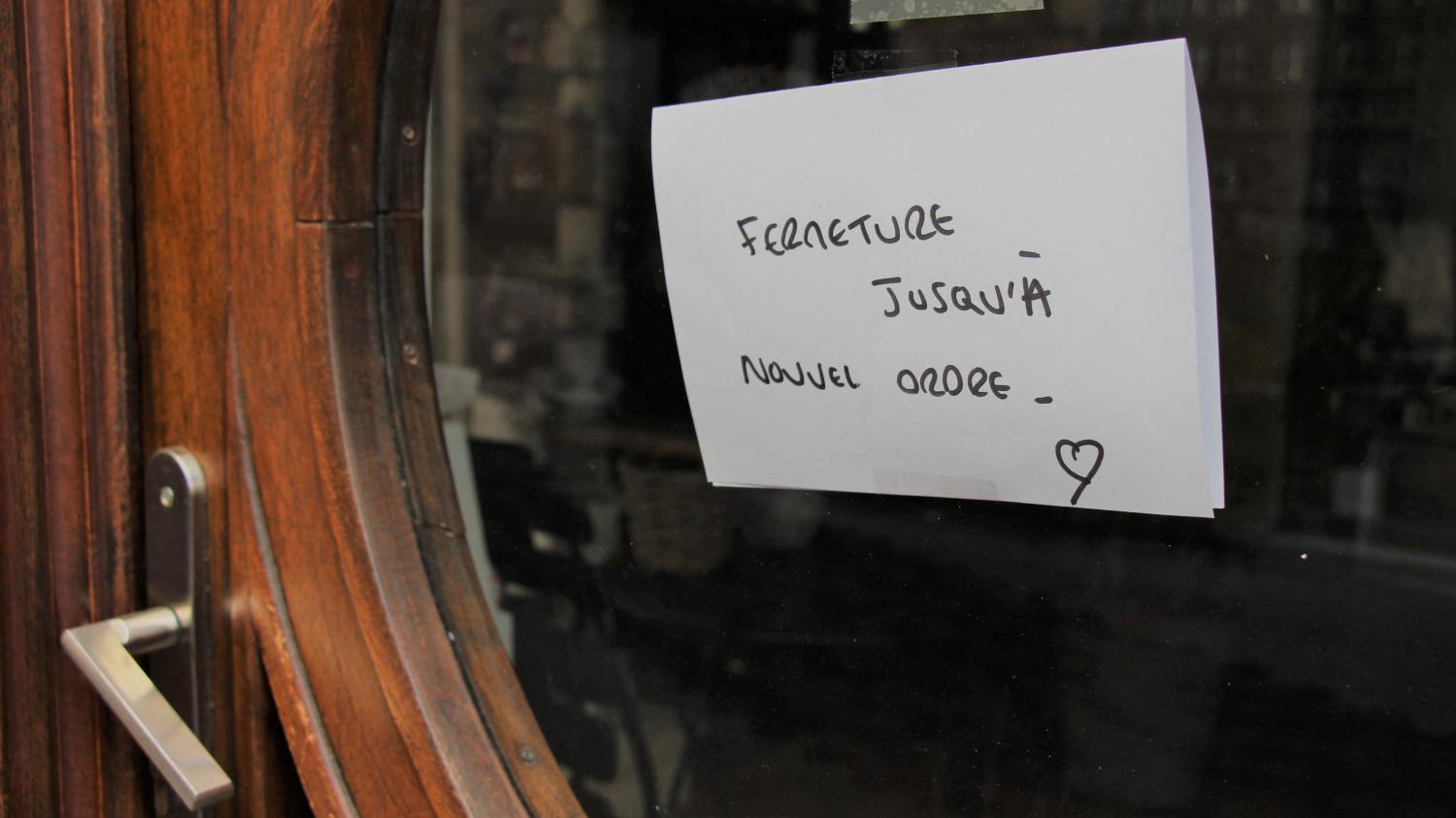 Partial unemployment, partial activity, we also spoke of technical unemployment before the health crisis, has been a dazzling success, so to speak. We went from nearly two million people at the end of March to 11 million at the end of April and finally 13.3 million in June. The latest official figures are for August as those for September will be released next week. There are today ten times fewer employees on short-time work than at the height of the crisis: 1.3 million people “only”. Short-time working has burst into the world of work, even if the device had been in place since 2013. It has become the essential “shock absorber” which has made it possible to limit breakage. Not to send hundreds of thousands of employees to Pôle emploi. To retain skills and know-how in companies. In this, it has proven its effectiveness.

Partial unemployment in its original version is more restrictive and heavier for the company. Originally, it is the employer who must pay 70% of the gross salary of his employees. The State and Unedic have taken the place of the employer. They reimburse him for this sum. In the pre-crisis version, all the employees of a company can be put into partial activity. Now this can be an individual measure. Another change is that new categories of employees have become eligible for partial unemployment: part-time employees, day-time workers, temporary workers, sales representatives, home employees, seasonal workers. The counters were very wide open, hence the explosion in numbers.

The price for success has also been fraud. The system was so simple – companies enjoyed tacit acceptance by the administration after 48 hours – that the temptation to defraud was strong. The Ministry of Labor has estimated at 225 million – out of a total of 30 billion committed – the amount of these frauds. Some crooks have passed themselves off as troubled businesses. And above all, companies have declared their employees as being on short-time working even though they did ask them to work, most often from a distance. 270,000 checks were carried out and more than half of the sums unduly paid were blocked or recovered.