Covid: a test of less than 24 hours to travel overseas 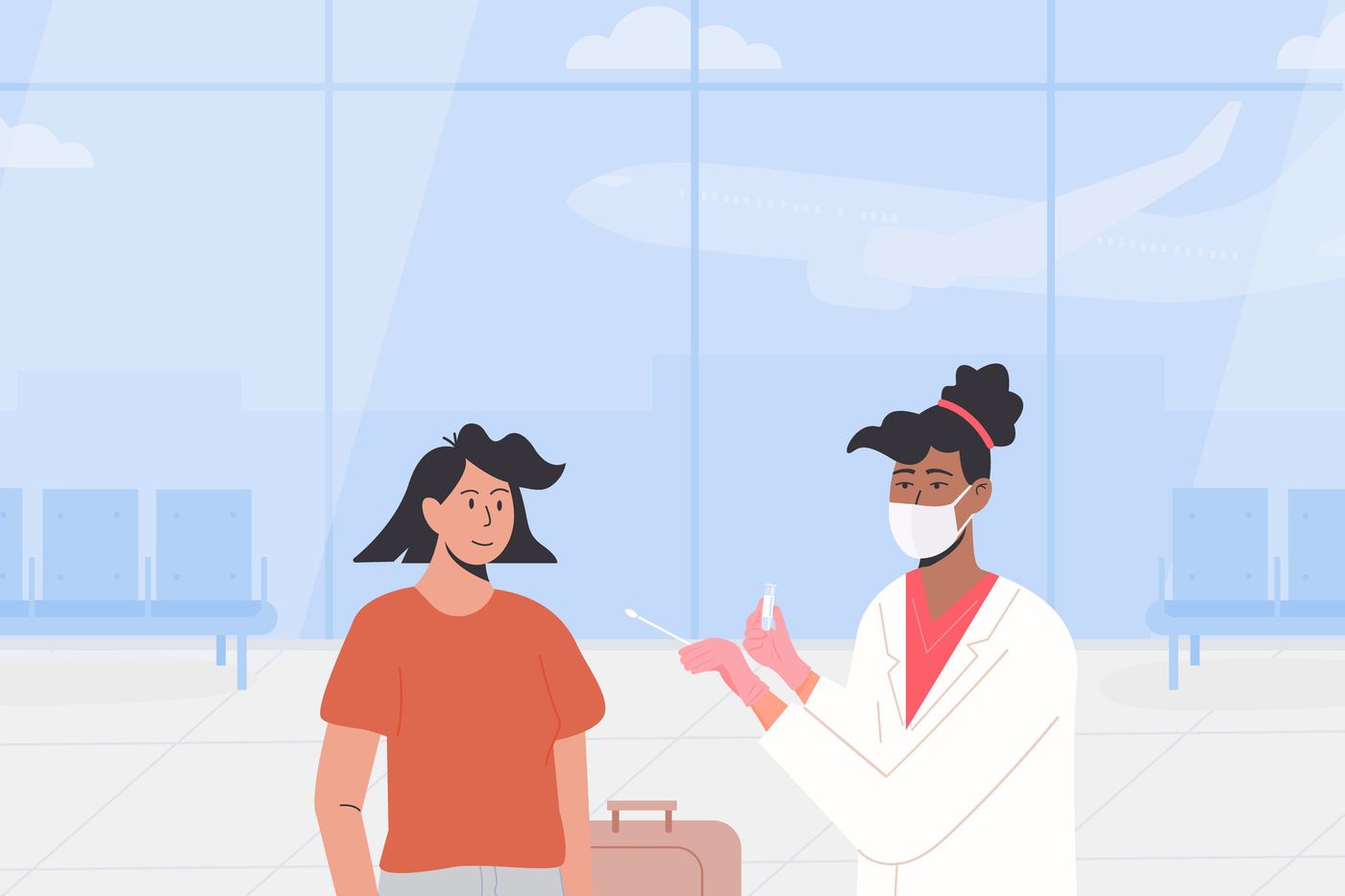 Whether they have taken off from mainland France or arriving from abroad, the rule is now the same for all those who go to French overseas territories from Tuesday, December 28. Regardless of the vaccination status of travelers, they must now present a negative PCR or antigen test within 24 hours.

→ READ. Covid-19: how the Omicron variant weakens the vaccine strategy

These tests were admittedly mandatory again for all travelers before boarding at French airports to these destinations since the end of November, in reaction to the arrival of the fifth wave of the Covid-19 epidemic linked to the Delta variant. But only unvaccinated people had to have a negative result within 24 hours. For those who were, the authorization to board required a negative PCR test of less than 48 hours or an antigen test of less than 72 hours …

As for international flights to overseas territories, any arrival restrictions were “Locally decided by the representative of the State or the competent authority”, according to a press release from the overseas ministry. Harmonization of obligations “Is necessary in order to protect the overseas territories from the new epidemic wave under the effect of the Omicron variant”, according to the ministry.

Note also that the bill transforming the health pass into a “vaccine pass”, presented on December 27 in the Council of Ministers, provides in particular to extend the state of health emergency until March 31, 2022 in Martinique and to declare it until the same date in Reunion.

These restrictions could further worsen the tourist crisis experienced by these islands as winter represents, in particular for Guadeloupe and Martinique, a high season for travel. While at the end of the summer, reservations seemed to herald a promising end of the year, these islands were faced with social movements linked in particular to the refusal of the health pass or the vaccination obligation for certain professions.

A potential blow for these islands where tourism is a major economic activity, and for French airlines for which the West Indies are, in normal times, very important long-haul winter destinations. To such an extent that Air France has modernized the interior of its entire Boeing 777 fleet which serves the West Indies and decided to increase, a year and a half ago, the flight frequencies from the metropolis but also between these islands and some North American destinations.

Note that overseas connections are also important for cargo activity in winter. “At the moment, the bunkers are loaded with numerous local products such as litchis from Reunion Island or pineapples and bananas from the West Indies”, we say in the company. This one affirms to note only one “Minimal decrease” cancellations, customers who have made a habit of booking or canceling at the last minute due to money-back or credit guarantees.

This is also the observation of Marc Rochet, CEO of Air Caraïbes and president of the low-cost subsidiary French Bee. “We had a level of reservations that approached that of the pre-crisis 2019, he said. The winter season is traditionally a high season and we have known since the start of the health crisis that each lull is followed by a strong and rapid resumption of reservations. “ According to the latter, “The arrival of the new variant is slowing down bookings, but we are not seeing many cancellations: our customers are on the waiting list”.

According to Jean-Pierre Mas, president of Travel Companies, it is above all the so-called “affinity” trips that continue without too many problems, that is to say in particular people from Guadeloupe or Martinique who live in mainland France and come back to see their loved ones … Tourists are more reluctant to choose these destinations today. Hence a request for specific aid for professionals in the sector specializing in these destinations.