Director Roger Mitchell is no more 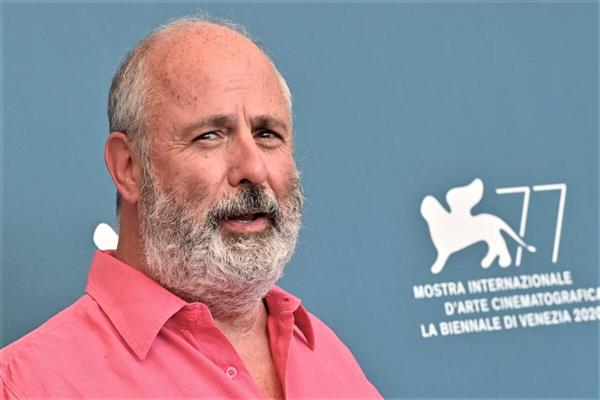 Filmmaker Roger Michell, known for directing films such as Notting Hill, Venus and My Cousin Rachel, passed away on Wednesday. He was 65.

Born in South Africa, Michell had a successful career in theater, with stints at the UK’s Royal Court Theatre, the Royal Shakespeare Company, where he was resident director, and the National Theatre, among others.

For TV, he made the miniseries Downtown Lagos (1992), followed by the enormously acclaimed adaptation of Hanif Kureishi’s The Buddha of Suburbia (1993). Michell made his film directorial debut in 1997 with My Night with Reg. Romantic comedy Notting Hill, directed by him, written by Richard Curtis and starring Julia Roberts and Hugh Grant, was a global hit. Michell is also known for Venus, starring Peter O’Toole.

His last fiction features were Blackbird (2019) with Susan Sarandon leading an ensemble cast that also included Kate Winslet and Sam Neill, and The Duke with Jim Broadbent and Helen Mirren. Michell won BAFTAs for best miniseries for ‘The Lost Honor of Christopher Jefferies’ and for best single drama for Persuasion.

Tributes have been pouring in from the industry. Winslet, who worked with Michell on the drama Blackbird, called the director “a gorgeous man, who made the world a better place”. — IANS