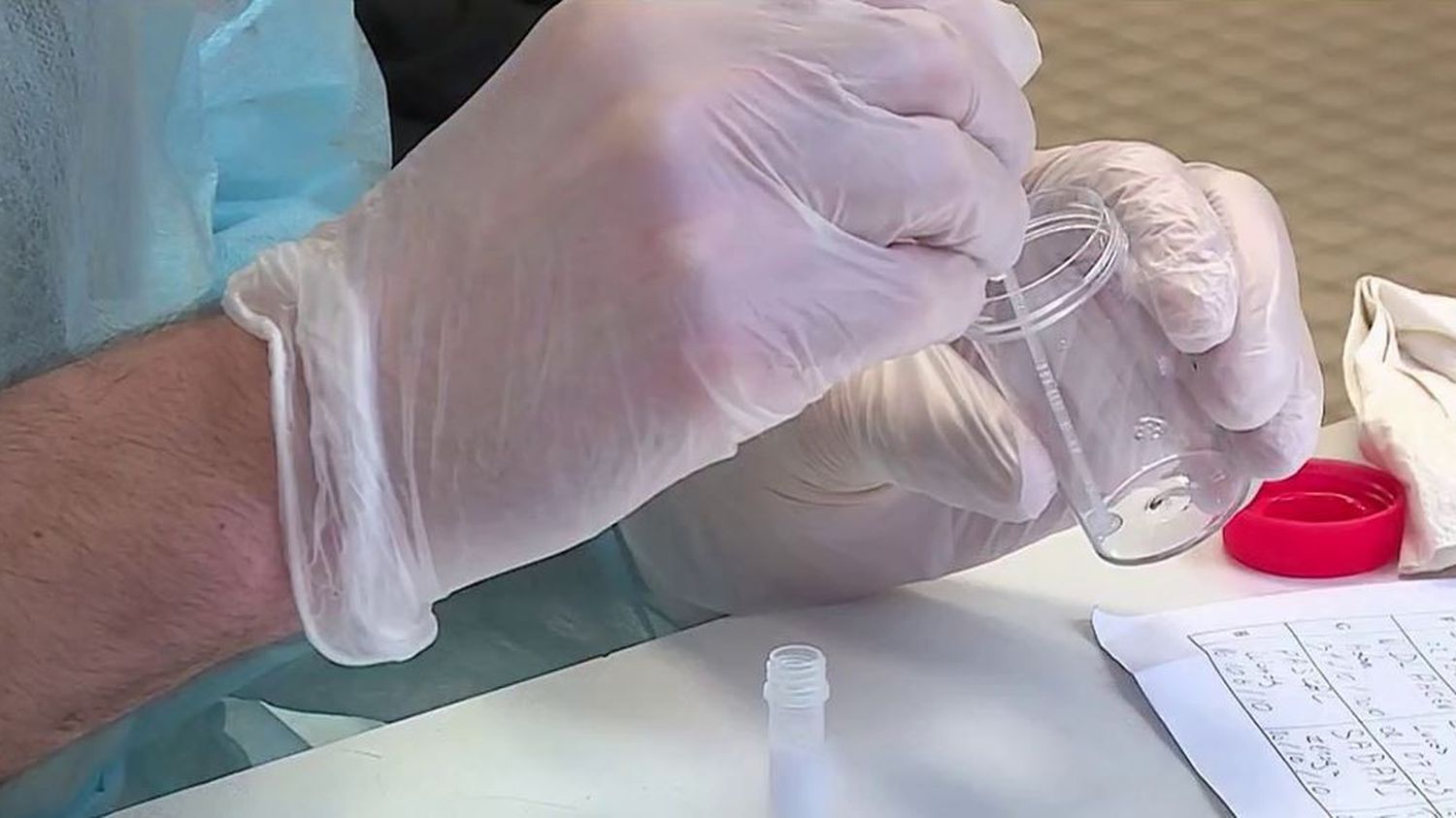 While nearly 8,500 classes are currently closed in France, due to cases of Covid-19, the government has decided to change the protocol in order to reduce closures.

It’s a new protocol that aims to keep as many establishments open as possible. Currently, school classes close at the slightest case of Covid-19. But following the government’s announcements on Thursday, November 25, the protocol will now be more open: as soon as a case of Covid-19 will be detected in a class, all children will be tested. The positive pupils will be in solitary confinement for a week, the negative ones will be able to go to school.

Ten French departments, including the Rhône, have was able to test the new protocol. Over the past week, the department said 78 class closures were avoided. But this protocol has limits, as in Dijon (Golden Coast), where laboratories have not kept pace with the influx of tests of children. Other factors such as incubation times are not taken into account in the protocol, which would leave the door open to loopholes.