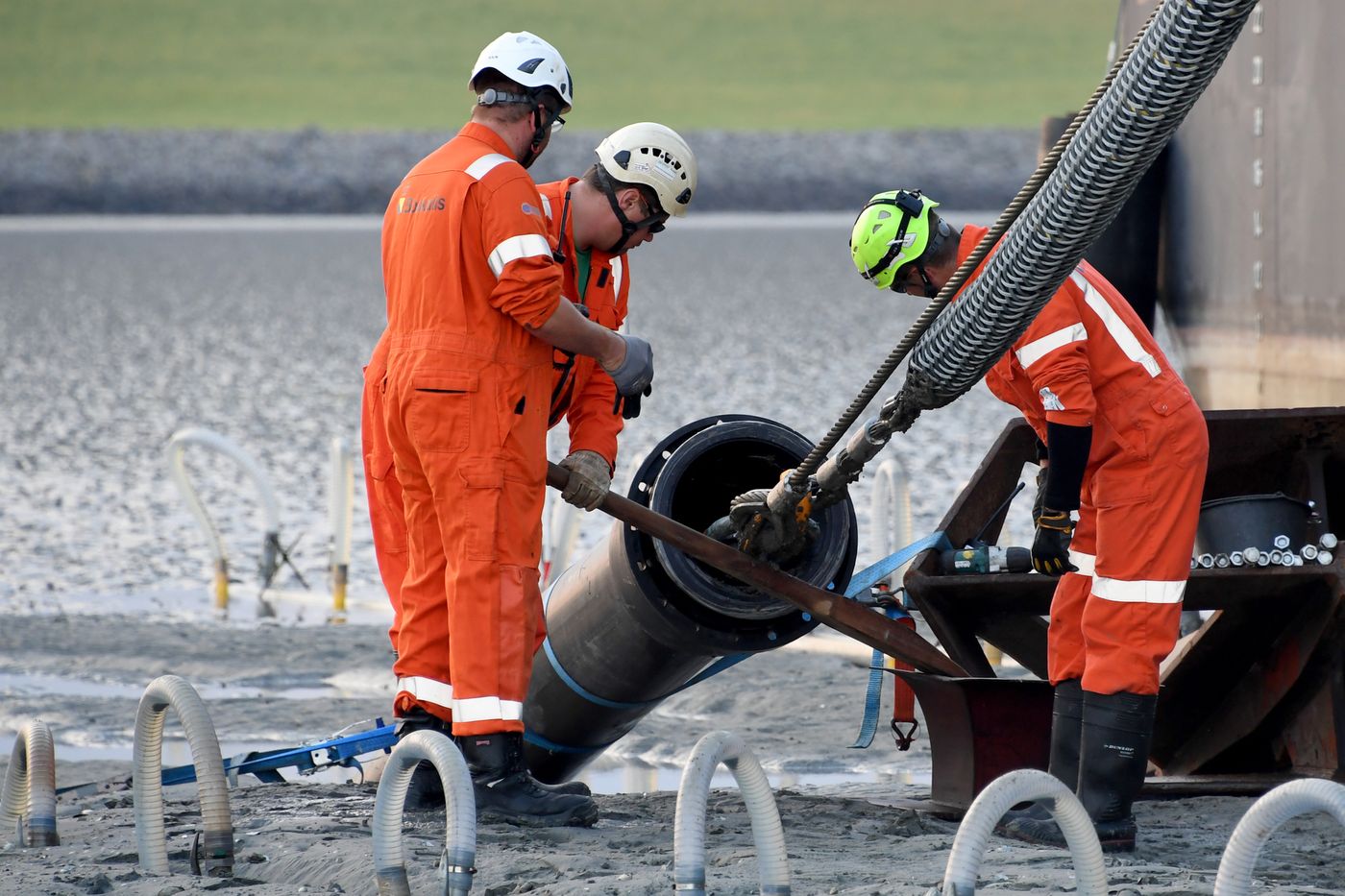 A link of 720 kilometers under the sea. The longest submarine electric cable in the world entered service on Friday 1er October, says National Grid, which manages the British electricity distribution network. It connects Norway to the United Kingdom and allows the two countries to share electricity.

The submarine electrical link will start with a maximum capacity of 700 megawatts (MW) which will gradually increase to 1,400 MW over three months. “At full capacity, North Sea Link will be able to supply 1.4 million homes with electricity”, continues National Grid.

The North Sea Link connects Suldal, in the southwest of the Scandinavian country, to Blyth (near Newcastle) in England passing under the North Sea, thus reinforcing the security of the electricity supply of the two countries at a time when the price of natural gas is reaching record highs in Europe and the United Kingdom. The construction, which lasted six years, had its share of technical challenges, forcing in particular to build a special barge to pass the cable under a Norwegian lake or to drill a tunnel of 2,300 meters.

→ EXPLANATION. Why electricity tariffs will increase by 12%

“When the wind blows hard in England and as wind power production is high there, we can buy cheap electricity from the British in Norway and leave the water in our reservoirs” hydroelectric dams, the main source of energy in Norway, explained in June the project manager at Statnett, Thor Anders Nummedal. And vice versa when the wind is not strong enough in the UK.

In the ranking of the longest submarine electric cables, the North Sea Link dethroned Nordlink (623 km, including 516 underwater), inaugurated last month between Norway and Germany. Already connected to France, Belgium, the Netherlands and Ireland, the United Kingdom is planning other interconnections with the countries of the continent, in particular thanks to a new submarine cable connecting it to Denmark, Viking Link ( 765 km, including 621 underwater). Its construction is due to be completed at the end of 2023.

Become a “green battery” of Europe

The United Kingdom, which is hosting the international conference on energy transition COP26 from the end of October, wants to achieve carbon neutrality by 2050. By 2030, 90% of the electricity imported through National’s interconnections Grid will come from energies without CO2 emissions, which “Will prevent 100 million tonnes of carbon from being released into the atmosphere, the equivalent of two million cars”, argues the company.

→ READ. UK could pay more for electricity with Brexit

Norway, which is also the largest producer of hydrocarbons in Western Europe, aims to become a kind of “Green battery” for the continent to which its electricity network is now connected by four submarine cables (Great Britain, Germany, the Netherlands, Denmark).