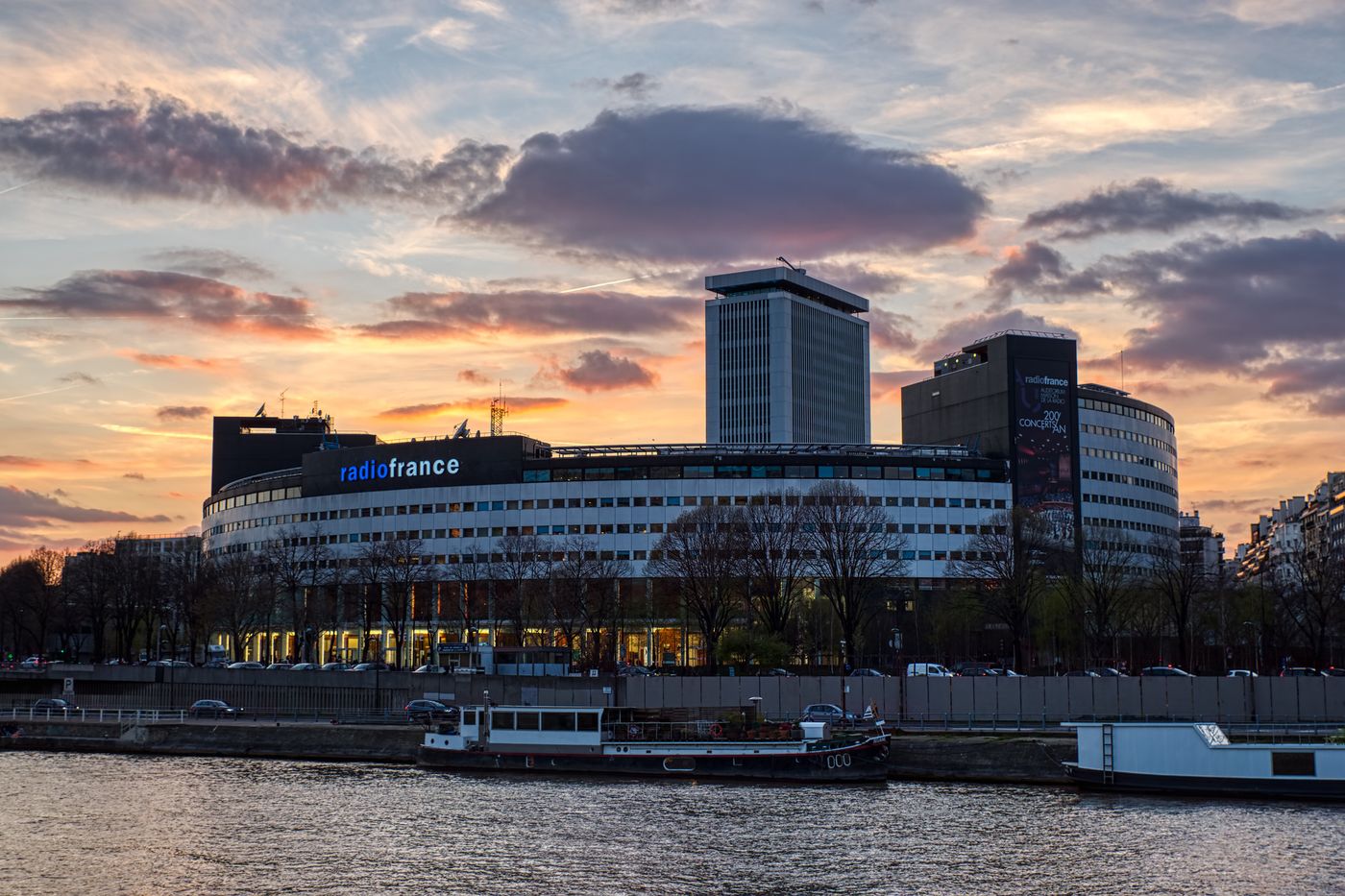 ► What triggered this strike?

The movement started from France Télévisions, where the unions have been calling for three weeks on employees to strike this Tuesday, June 28 against the abolition of the fee (€ 138 per year), wanted by the government. They will parade from Montparnasse to the Palais-Bourbon on the occasion of the first meeting of the new National Assembly in order to defend “independence” and “the major role for culture and information” of public audiovisual “less than 38 cents per day in mainland France and 24 cents overseas”. Management expects a “very followed movement”even if a “minimum service will be provided”.

The antenna should be more disturbed at Radio France, where the employees are worried about the uncertainties weighing on a budgeting of the financing of the audio-visual one, but also standing wind against a project of fusion of the public media (except Arte) proposed by a senatorial report . “France Inter morning schedulers shouldn’t need to work too much the day before,” euphemised a journalist on Friday June 24.

► What is the context of these public broadcasting reforms?

During his presidential campaign, Emmanuel Macron proposed to abolish the contribution to public broadcasting (or royalty) under purchasing power. This measure was also on the program of the Republicans, the National Rally and Reconquest! Unlike the last two parties, which proposed to privatize all or part of the public audiovisual sector, the government wishes to save the cost of levying the license fee (which was backed by the housing tax) and replace it with budgeting over several years. .

“The fee guarantees our independence by precisely not subjecting us to the annual vote of the deputies. And the multi-annual system proposed by the government does not reassure us”, explains Guillaume Gaven, SNJ delegate to Radio France. On all floors of the “Round House”, employees support the words of their president Sibyle Veil, published on June 24 in Le Figarowhich declared itself opposed to the merger of France Télévisions and Radio France recommended by the finance and culture committees of the Senate. “The production models do not coincide: radio is a sober medium that produces all its content internally, TV buys a large part of its programs from outside”, she argues, anticipating a situation “difficult to manage socially”. Which leads her to wonder if she will run for a second term.

► What are the alternatives?

In a study commissioned by the Jean-Jaurès Foundation published on Monday June 27, only 20.6% of the 10,000 French people questioned said they were in favor of funding public broadcasting from the general state budget. They are even less (16%) to want the maintenance of the current fee. A large third (34.5%), on the other hand, declare themselves in favor of a direct debit in another form with “a preference for a progressive levy on income”, notes economist Julia Cagé, who led the study.

In his report Another fee is possiblethe Sciences Po professor warns against the risks of“a lack of resources and visibility” from budgeting. Defending the principle of a « financing affected but fairer to public broadcasting, it proposes to draw inspiration from the Swedish initiatives (contribution proportional to income) or Finland (progressive contribution paid by both households and businesses), ensuring “a better distributed and better accepted levy”.