Europe puts its waste in order 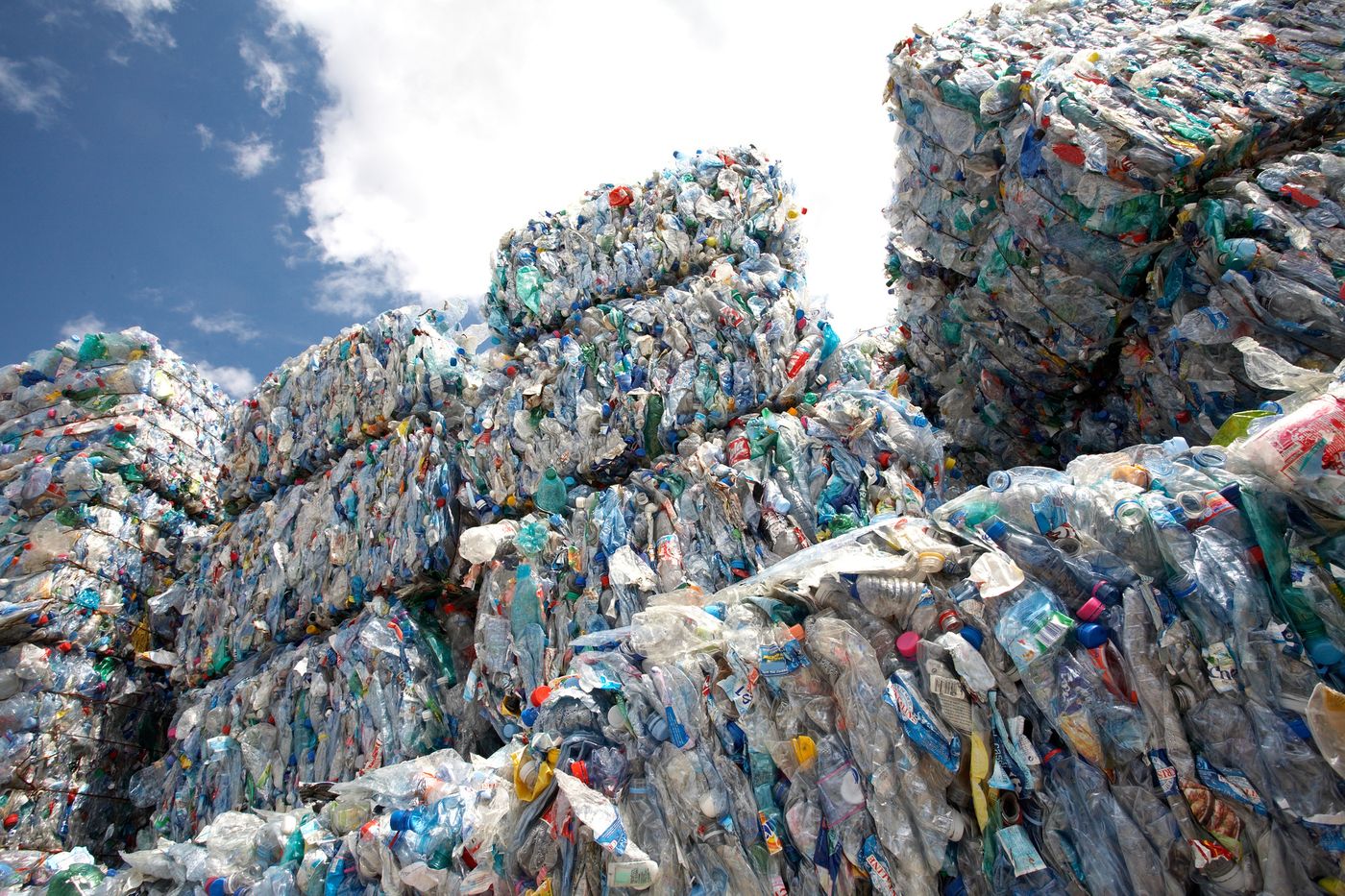 To hear the European Commission, it is a “Precious resource”. Our waste. The European executive adopted Thursday, November 18 a proposal for a regulation to tighten their exports outside the EU. This provision responds to profound global upheavals. China created an electric shock in 2018, when it began to ban certain foreign waste. Other affected countries have followed suit: India banned plastic waste in 2019 and Indonesia has started returning containers to the West.

No more exports, unless …

While nearly 32.7 million tonnes of European waste were sent to developing countries in 2020 – a figure up 75% since 2004 – the draft regulation plans to ban such exports to non-OECD countries, with the exception of a list of voluntary States which remains to be specified. Companies that will continue to export waste there will also have to ensure,through audits of the sustainable treatment of productswho “May harm human health and the environment”.

This principle of derogation is presented by the Commission as a means of raising environmental standards in developing countries.“The intention is laudable, but this exceptional regime also leaves the door open to abuses, emphasizes Pascale Martel Naquin, co-founder of Cefrepade, a research center that supports developing countries in the treatment of their waste. It would be necessary to monitor the specifications of controls, including on the social aspect, for example child labor. “

The NGO European Environmental Bureau (EEB) welcomes a ” step forward “, but regrets the missed opportunity of a total export ban. “It would be easier to apply, and it would create additional pressure to reduce waste generation and consumption of virgin resources in the EU. “

Europeans also do a financial calculation. Brussels aims to recover waste on European territory within a “Circular economy”. Every year, 70 million tonnes of waste are already transported from one Member State to another for treatment, including 7 million tonnes of hazardous waste. The Commission wants to go further by simplifying transfer procedures to reprocessing centers “Certified”. Traceability will be ensured by a “Full digitization” of the materials to be treated according to a “Harmonized classification”.

Second component: the fight against illegal trafficking in European waste (9.5 billion euros per year). The European anti-fraud agency (Olaf) will participate in national investigations, and sanctions will be tightened. The text has yet to get the green light from the European Parliament and Council, which could take two years. It will not come into force until three years after its adoption, to give the sectors time to organize themselves.

Iron and steel are by far the two most exported materials (read below) especially in Turkey, but also to Egypt and Algeria. “Until now, European steelmakers have not been very keen on recycled steel. But they are starting to change their minds because they need it to reduce their CO emissions2, explains Olivier François, vice-president of the European Confederation of Recycling Industries (Euric). And by pushing for a ban on exports, they also hope to obtain lower prices. “

Supporting impact study, the European Commission ensures that the European industry is strong enough to absorb the additional volumes of steel, aluminum, copper and paper. A strategy is expected in 2022 to increase textile processing capacities within the framework of the European “green pact”. Plastic is by far the material that will require the most investment. France, for example, intends to devote 500 million euros to it as part of the recovery plan.

Depending on the sector, this project is variously appreciated by professionals. The large groups, present throughout the chain, from collection to recycling, are quite satisfied. “This project does not completely close the door to exports, but imposes more standards and traceability in the host countries, it is rather a good thing, judge Olivier Thomas, managing director of the fuel activities and international trading of Suez. But we must also work more on the eco-design of products: making sure to create recyclable packaging. “

Other actors hardly feel involved. “Household waste is hardly affected by this regulation. In France, for example, less than 1% of volumes are exported outside Europe“, explains Sophie Génier, materials and recycling director at Citeo, the eco-organization responsible for organizing the recycling of the contents of our bins.

Recyclers of all metals, on the other hand, are very angry: part of their business consists of selling their scrap on world markets. “The entire European recycling industry is threatened by this text, which risks depriving it of outlets, while it contributes to the development of the circular economy“, is indignant Philippe Sorret, the managing director of the GDE group, one of the leaders of the French market. “There is a deep ignorance of our businesses, because we do not produce waste, but secondary raw materials from recycling“, he adds, highlighting the 500,000 cars boned each year by his group.

There is a dilemma for each type of waste. For recycled cardboard paper, European production is already 50 million tonnes, including 6.5 million which cannot be found on the market. As China has decided to stop its imports, the prospect of no longer being able to sell outside the EU is worrying.

” Due to deindustrialisation, there are fewer and fewer paper makers in Europe and building new units will take time. In the meantime, we fear a collapse in prices which will penalize the entire industry, estimates François Excoffier, the president of the Federation of recycling companies (Federec), which demands compensation. If we are prohibited from exporting, we must impose minimum incorporation rates for recycled materials in new products, in particular for plastics. “ But to hear it, many manufacturers are still very reluctant, despite the voluntarist speeches displayed.

→ READ. The end of single-use plastic, a real challenge

The EU is aware that it must offer outlets for manufacturers to sell recycled products. It began to tackle the problem in 2019 with the adoption of a directive against single-use plastics, even if a wide range of products still escape the legislation. Since January 2021, straws, cutlery, stirrers, plastic cotton swabs must be made up of substitutes. An effort that Brussels promises to intensify ” In the coming months “, with a new frameon packaging design.

In 2020, the EU exported around 33 million tonnes of waste (MT) to third countries and imported around 16 MT.