European Tour new season is in turmoil because of Covid-19

Nov 27, 2021 Believe, Other sports tournaments, South Africa, The other sports 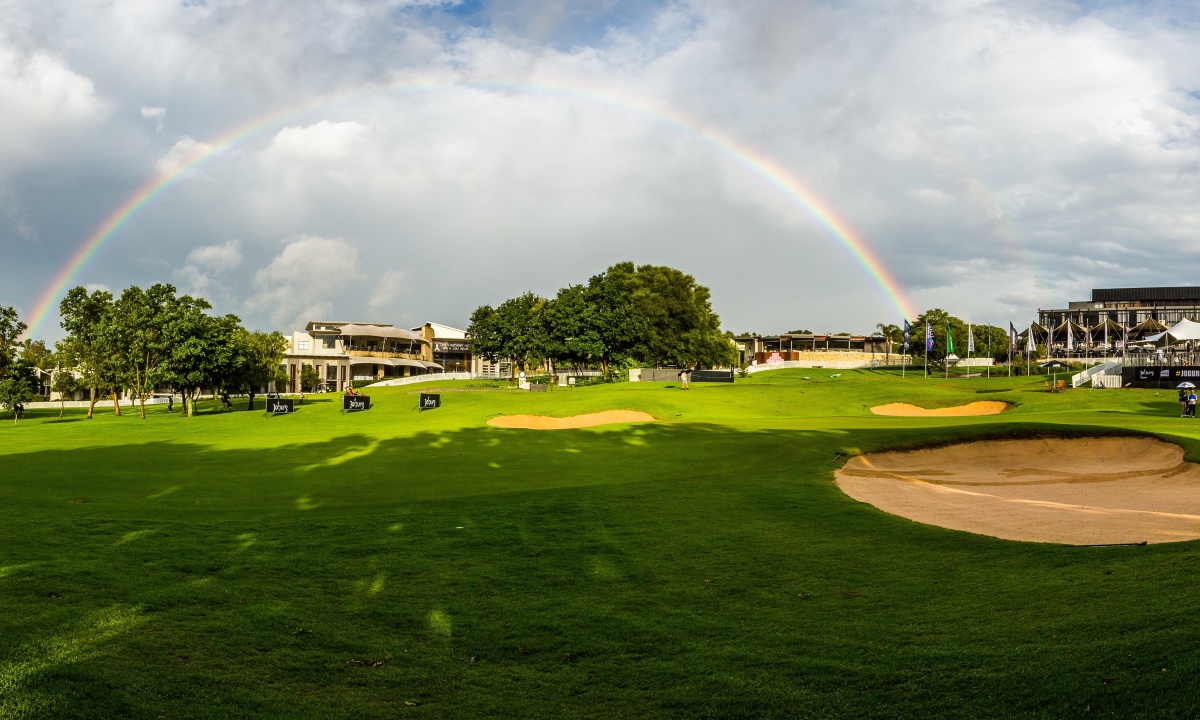 South AfricaThe new Omicron mutation caused many golfers to drop out of the opening Joburg Open, and the host organization had to change the schedule when the European Tour entered a new season with the name DP World Tour.

The Joburg Open kicked off on November 25 at Firethorn Course par72, gathering 156 players, with the first round incomplete due to bad weather. On the same day, the international medical community warned that the newly appeared super mutant B.1.1.529 had a large mutation, causing the number of infections in South Africa to increase 12 times. On November 27, the World Health Organization (WHO) announced Omicron as the official name for this strain.

On the morning of November 26, Irish player Paul Dunne went out early to play three holes in round 1, expected to enter round 2. But after finishing the backlog, he quit the tournament and found a ticket to Dubai quickly. “After those three holes, I turned on my phone and got a lot of texts. People asked me whether I was going to the airport or staying. It was only then that I realized how stressful it was,” Dunne said. TRE Radio.

On the same day, the Joburg Open Organizing Committee recorded 25 players giving up, including Dunne, and the number of international golfers less than 50% of the list continued to play. The tournament will close the results after three rounds, expected to end today, instead of the usual four rounds to help players and staff outside of South Africa go home.

The European Tour has a new name, DP World Tour, because the DP World Group is the title sponsor for the whole arena. This name change coincides with the 50th anniversary of its founding, announced on 9/11. The 2021-2022 schedule opens with three events in South Africa in three weeks, including the Joburg Open, the South African Open and the Alfred Dunhill Championship. The bonus fund for the whole season just exceeded 200 million USD, double the last season.

The South African Open is still on track for next week, but is no longer sponsored by the DP World Tour. The event belongs only to Sunshine Tour – South Africa’s first-class system. Both sides canceled the Alfred Dunhill Championship before the complicated development of the epidemic.

From last night, the UK started to stop accepting flights from South Africa and five South African countries. Passengers from this area must self-isolate for 10 days. From tomorrow morning, incoming guests may have to quarantine in the hotel.

The Omicron strain is thought to be more contagious than the Delta strain, and reduces the effectiveness of current vaccines.