Facebook: “The metaverse is a new way to capture attention” 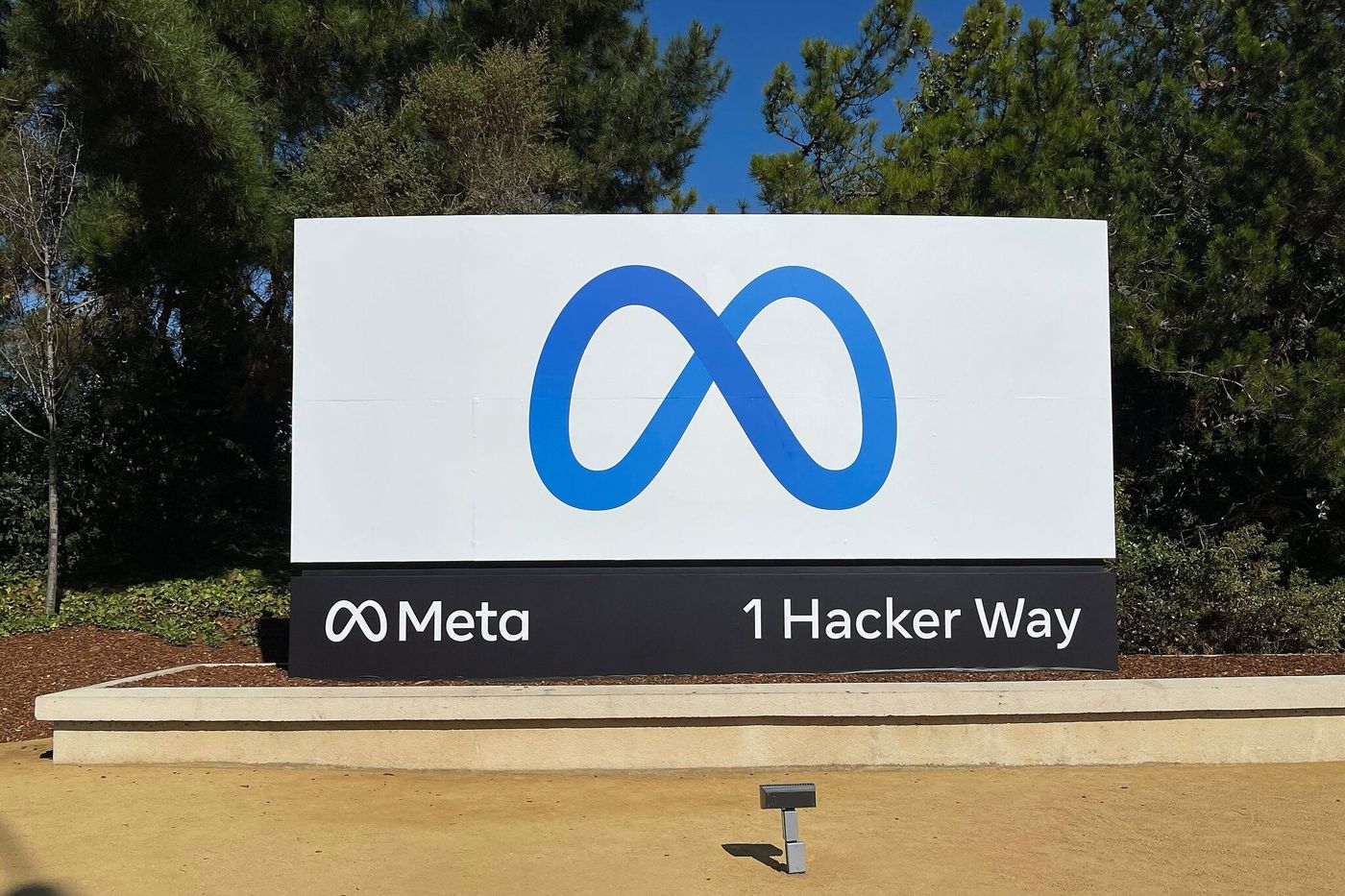 La Croix: Mark Zuckerberg announced Thursday, October 28 that Facebook will be renamed “Meta” and build a virtual universe called “Metaverse”. What are we talking about exactly?

Laurence Devillers: It’s like a video game where you are embodied by an avatar. You will walk your avatar around the environment and he will meet other people, also in the form of an avatar. For example, you will only hear people if you approach them. This can bring more closeness in situations like confinement. But it is still necessary to know under what conditions these universes are created.

→ READ. Mired in scandals, Facebook changes its name to “Meta”

The risk of this kind of tool, developed by Facebook, is to retain our attention even more: its business model is to capture attention to send advertisements. Creating a more attractive environment, in virtual reality, is the possibility of an increasingly time-consuming tool, which promotes isolation. This new way of capturing attention exposes our intimate data even more: having a character interact with others in a virtual universe exposes more than writing a Facebook post behind your screen.

What will this generate as manipulations? One can easily imagine avatars controlled by brands for example. Are we really free when we enter these environments? Shouldn’t we ask ourselves some questions and measure this before launching these new projects? Just look at the impact of screens and social networks on children …

Technically, is this possible?

L. D: On the technical side, it all depends on the level of realism. The “metaverse” can easily exist in a primary form which takes on the appearance of a fairly simple game. If they want to do something more complex it will take time, but they have a lot of money. But it’s not so much performance that matters. It is the ability to arouse curiosity and isolate.

→ EXPLANATION. What are the “metaverse”, these parallel worlds that Facebook wants to develop?

Communication around the “metaverse” comes at the time of the revelations of Frances Haugen, this former employee of the social network who has unveiled thousands of internal documents on the harmful effects of social networks … Is it a coincidence?

LB: It’s a diversion. We tell them: “You are on the Moon, you are destroying everything! And they reply that they are going to go to Mars. There is a risk of turning users into real lab rats. This platform will be anything but neutral: there will be stimuli of all kinds, the user will receive information selected and guided by Facebook’s algorithms. You are in a video game and someone is holding the strings, infantilizing you.