Facebook will no longer use facial recognition on its platform 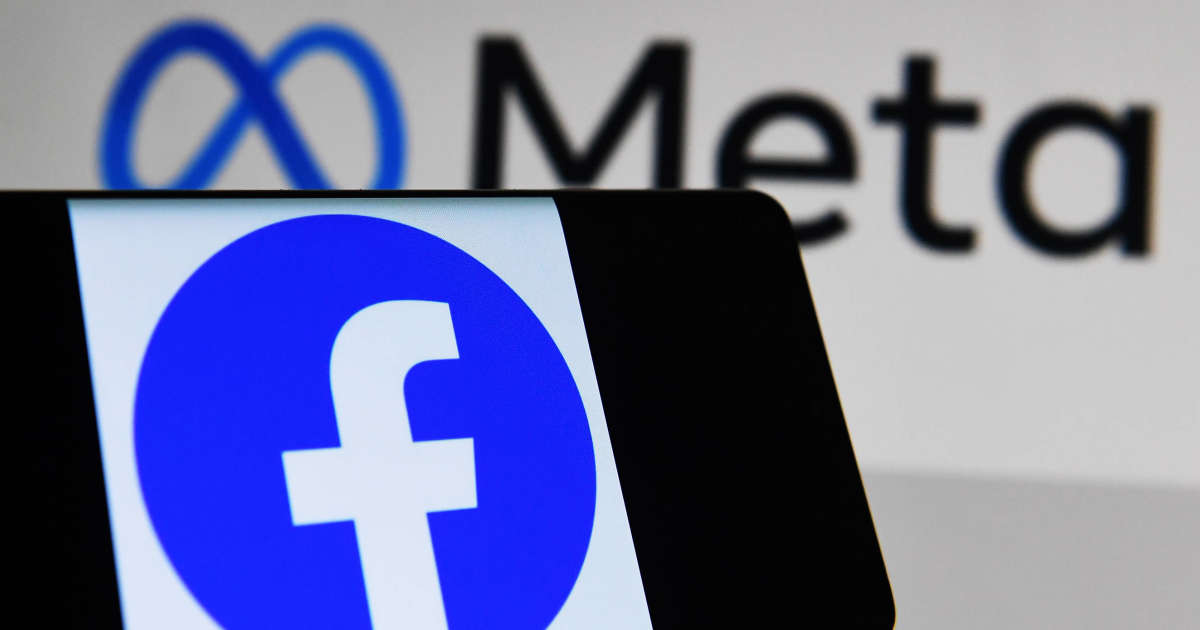 Facebook announced this Tuesday, November 2 that it would no longer use, on its platform, facial recognition which identifies, since 2010, a person in photos or videos posted on the social network.

The Californian group embroiled in scandals over its business model also indicated that it would delete facial recognition data accumulated on more than a billion users, according to a statement.

Should we allow facial recognition in public transport?

“This change will represent one of the most important developments in terms of the use of facial recognition in the history of this technology”, noted Jerome Pesenti, the company’s vice president in charge of artificial intelligence.

This unexpected move means that some popular network tools will no longer work: when a user posts a photo, the algorithm will no longer guess the names of people on it, for example.

Meta, the brand new parent company of Facebook and its other platforms (Instagram, WhatsApp, etc.), recognizes that this technology can be useful on a daily basis, in particular for unlocking the screen of your smartphone.

What is the metaverse, this internet of the future that makes Mark Zuckerberg dream?

But it also arouses “Many concerns”, especially since the authorities have not yet provided “Clear rules” on its use, underlined Jerome Pesenti. “Given the current uncertainty, we believe that limiting the use of facial recognition to a limited number of cases is appropriate. “

Facebook is currently facing waves of accusations related to the leak of internal documents orchestrated by a whistleblower.

The computer scientist Frances Haugen assured, in front of the American Congress, the European Parliament or the participants of the Web Summit in Lisbon that the social network put its profits before the safety of the users.