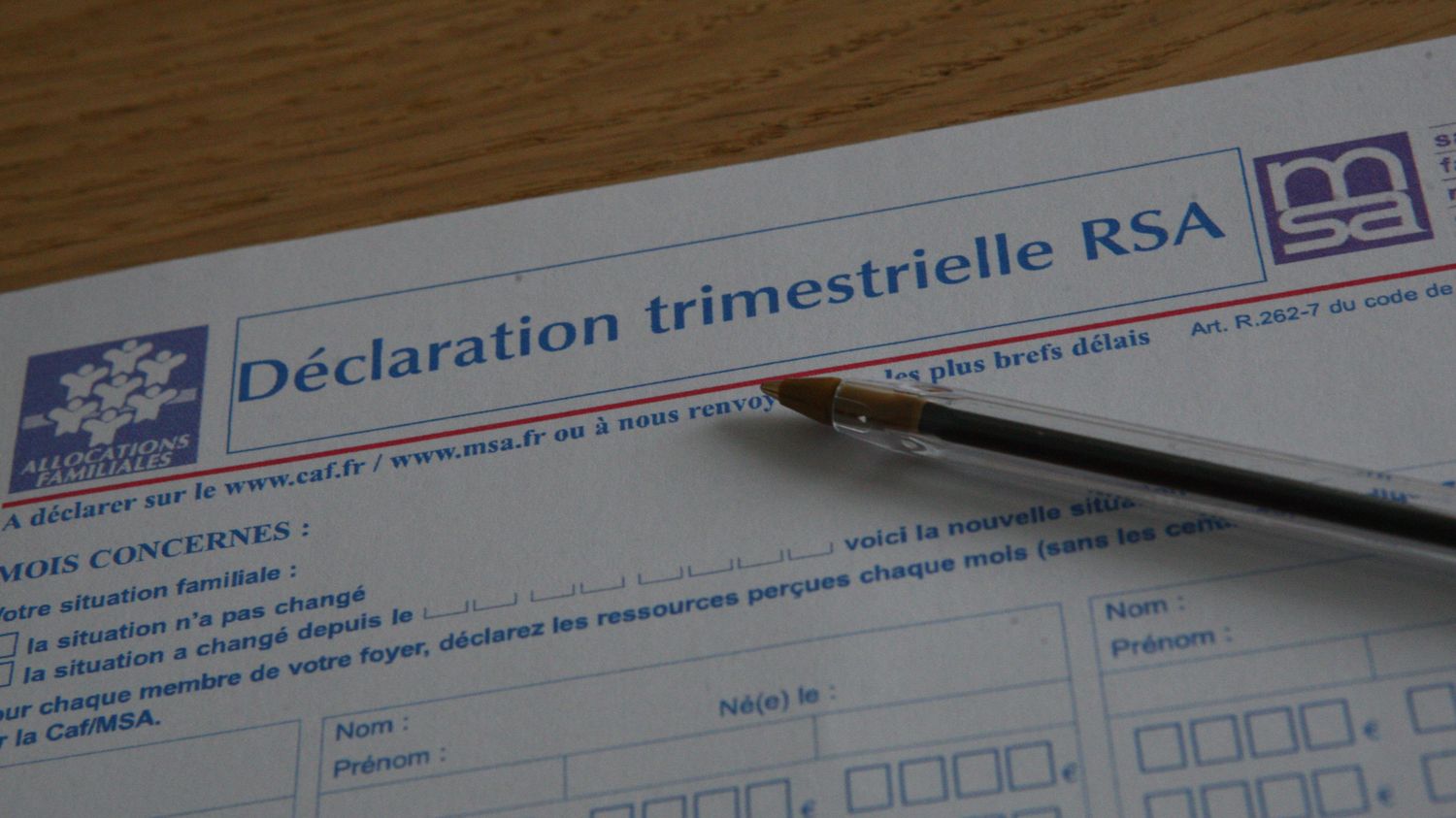 The presidents announced that they had received a letter from CAF, the Family Allowance Fund, specifying the State’s decision, explaining that “unvaccinated people saw their resources neutralized and thus fell into the RSA”.

For Xavier Fortinon, the president (PS) of the Landes department questioned by France Bleu Gascogne, the State “make a decision, which I do not comment on, but assume it and not ask others to pay for it. “. You don’t have to ask “to the department to finance the loss of resources of people who are not vaccinated”. He ensures not to attack the State because of the financial cost of the measure but on a question of principle.

On franceinfo, Fabien Bazin, president of the PS of the Departmental Council of Nièvre, believes that “The state makes decisions with other people’s money. The state uses the wrong vehicle and does not assume disguised unemployment benefit”.

Elected officials denounce “a decision taken by the Ministry of Solidarity and Health without consulting the departments”. The RSA is a “social and professional integration system” and he can’t “replace a national allowance paid following a stoppage of activity due to the absence of a health pass“, supports the letter consulted by France Bleu.