Fishing: dialogue of the deaf between France and Great Britain 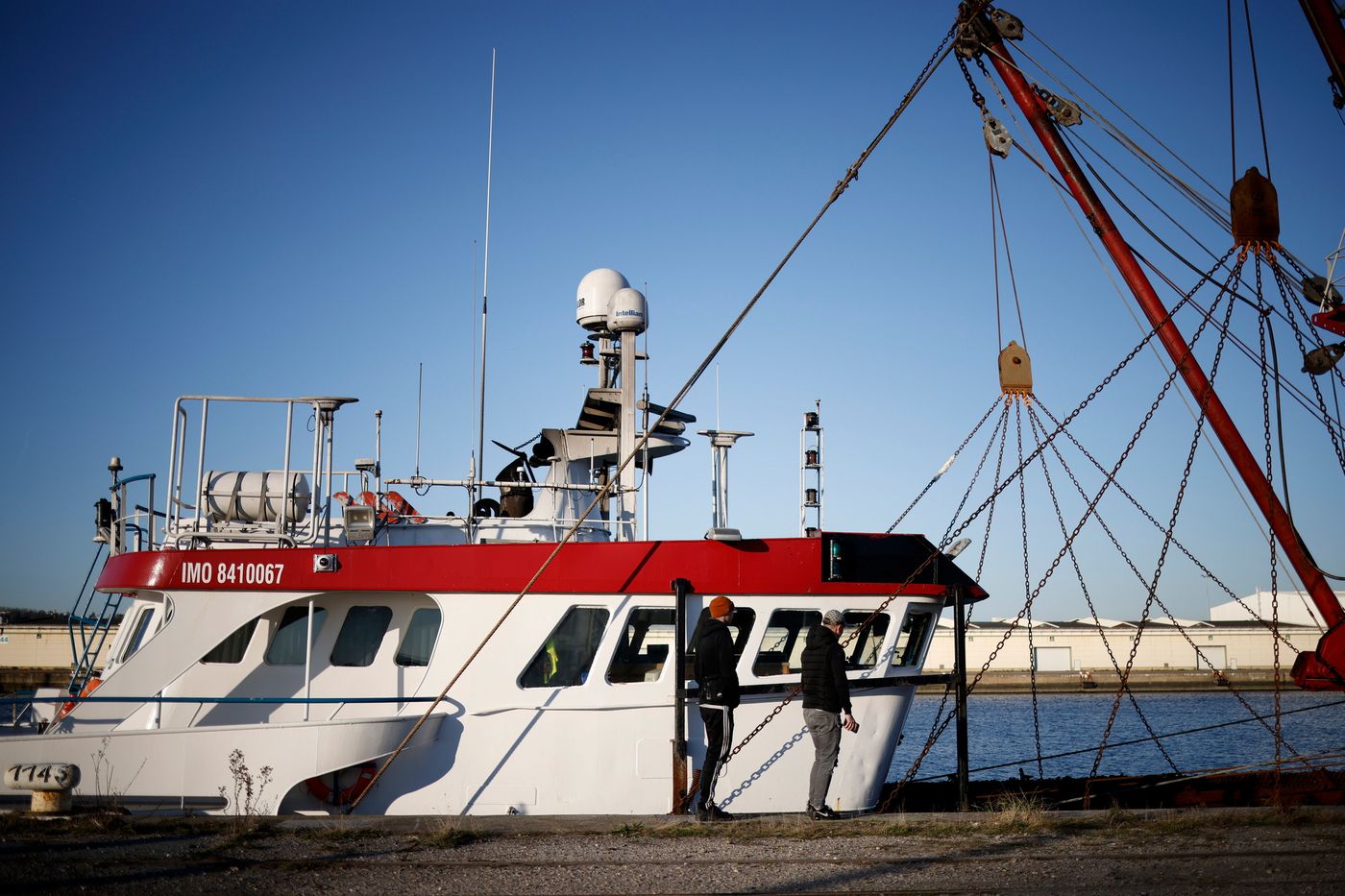 Despite the ” de-escalation “ advocated by Emmanuel Macron during his meeting with British Prime Minister Boris Johnson on Sunday, October 31, on the sidelines of the G20 in Rome, the tone continued to rise in the conflict around fishing. On the morning of Monday November 1, UK Foreign Secretary Liz Truss left “48 hours” to France for “Withdraw threats” judged “Unreasonable”.

What France absolutely did not seem ready to do. Monday, November 1, the Élysée confirmed to AFP the entry into force, ” at midnight “, measures announced last week in the face of London’s unwillingness: a ban on the unloading of British seafood in French ports and the establishment of systematic customs and health controls on their importation from the United Kingdom.

Last week, the maritime gendarmerie gave an overview of these measures by arresting a British vessel in the Bay of Seine accused of having fished without authorization for more than 2 tonnes of scallops: it is immobilized in Le Havre until payment of ‘a deposit of 150,000 € and his captain will appear in correctional in August, risking a 75,000 € fine.

“All those who do not have a license are French”

“Since Brexit, there has been no control on the French side. Me, I am checked at least once a month when I go to Jersey ”, welcomes Pascal Delacour, fisherman in Granville, interviewed by AFP.

French fishermen believe that they are the main victims of the post-Brexit agreement. This provided that European fishermen could continue to work in British waters, provided they obtained a license. However, several French fishermen do not manage to obtain them. While Britain claims that 98% of European requests have been met, France argues that just over 200 requests have not been honored. “And all those who do not have a license are French, apart from one or two Belgians”, accused the Minister of the Sea Brigitte Girardin on Thursday.

These are mainly small boats which, without a geolocation system, cannot prove that they usually fished in British waters, in particular those of the Channel Islands where the conflict crystallized.

“Our fleet is immobilized”

France also ensures that it is ready to “A second series of measures”, in particular by hampering the energy supply of these islands. Also, the Jersey government, while saying “Extremely disappointed”, finally granted new fishing licenses: 113 French boats now benefit from a definitive license and 49 from an authorization until January 31, the time to provide the data for obtaining a permanent license. But 55 French boats remain banned from fishing in Jersey.

These decisions provoke the anger of the fishermen of the island this time: “Our fleet is immobilized, because exporters are prevented from accessing European markets and our fishermen cannot land in France, Don Thompson, president of the Jersey Fishermen’s Association, told the BBC. At the same time, the French continued to fish in Jersey waters, on Jersey fish stocks, and land in France without restriction. ” He therefore calls for the closure of Jersey waters, while noting that the revocation of all licenses should not be considered. “As a last resort”.

“Support for French fishermen comes from all over Europe”

On the French side, fishing is the thermometer for the application of the post-Brexit agreement. He is “Essential to clearly show to European public opinion that the respect of the commitments entered into is not negotiable”, wrote Prime Minister Jean Castex to the European Commission.

The outcome of the crisis will therefore also depend on the attitude of France’s European partners. “Today, I see that support for French fishermen comes from all over Europe and from many political parties, explain to The cross Pierre Karleskind, Chairman of the Committee on Fisheries at the European Parliament. Europeans understand that Brexit is a whole and they are aware that we must not leave the way open for this type of action. We must not be weak from the start if we want to defend the agreements obtained. “

“Boris Johnson has found a good way of diversion”

“From a British point of view, fishing represents a good bone to chew on to upset Europeans in general, and France in particular. Boris Johnson has found a good way to create a diversion. The UK’s economic situation is not bright. Brexit creates shortages of goods and workers in certain sectors. France and the EU are the ideal scapegoat. All of Johnson’s rhetoric is to say to the British: “We have left the EU and yet Europe wants to continue to impose its decisions on us”. “