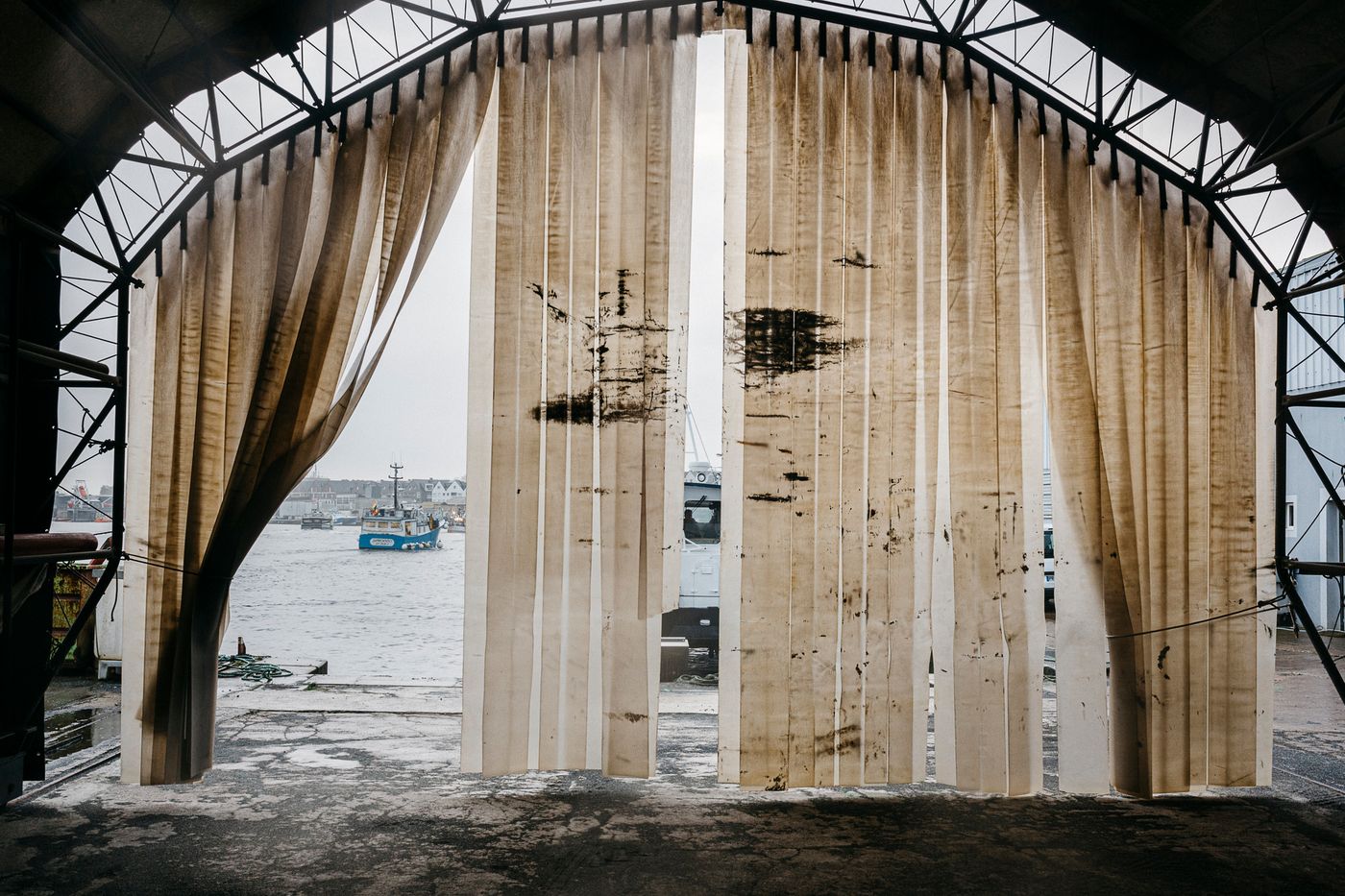 There is great hope that the negotiations on post-Brexit fishing licenses, which have been slipping since the United Kingdom’s exit from the European Union on 1er January. After repeated calls from France, EU Fisheries Commissioner Virginijus Sinkevičius called for a settlement of the dispute before December 10. “We are continuing the discussions and awaiting the results by this weekend”, indicates the Ministry of the Sea.

→ DEBATE. France – United Kingdom, should we fear a permanent crisis?

Two days before this deadline, negotiations are still underway on the 111 fishing licenses that France is claiming from the United Kingdom.

The Secretary of State for European Affairs, Clément Beaune, said on France Inter on November 29: “If there is no massive gesture by December 10, we will stop this dialogue. ” Asked about the question of possible sanctions, the foreign ministry did not comment.

For eleven months, the French and the British have been struggling with the rules for applying the post-Brexit agreement. This provides that Europeans can continue to fish in British territorial waters, subject to obtaining a license. A little less than a thousand have been granted since the beginning of the year for the French fleet. But discussions are skating on the 111 still claimed by France, for access to waters between 6 and 12 miles from the British coast, and those located near Jersey and Guernsey.

The UK-EU deal states that in order to get the license the vessel had to already fish in UK waters before Brexit (dates vary by area). Clair, in theory. But in practice, the British demanded, after the entry into force of the text, a certain amount of proof to ensure that French fishermen applying for a license complied with these conditions.

What turned out easy for vessels equipped with GPS turned out to be more difficult for smaller vessels with less technical equipment. The situation is particularly stuck in Jersey, whose administration questions the quality of the evidence provided by the French. The latter complain, on the contrary, of an excess of British zeal.

“It is definitely obvious that Jersey is not respecting the Brexit agreement”, accused the Minister of the Sea, Annick Girardin, on November 18. British Prime Minister Boris Johnson’s spokesman retorts his country is enforcing “Quite simply the rules as they were accepted in the trade and cooperation agreement”.

British authoritiesseem to havelittle by little softened their position. In Guernsey, around 40 additional licenses were obtained on 1er December and only thirteen are still on probation. According to a diplomat involved in the negotiations, interviewed earlier this month by The cross, the British “Accept something other than GPS data, which some small boats may not have, such as logbooks or catch logs”.

In his eyes, if fishermen fail to provide the slightest proof, “Is that it is probable that they never existed, even if they may also have been lost”.

“The British have the right to demand proof of actual fishing, advance for his partAurélien Antoine, professor of public law at Jean-Monnet University (Saint-Étienne) and founder of the Brexit Observatory. It is tragic for fishermen, but perhaps the government should have anticipated these difficulties sooner as well. “

Added to this is the thorny problem of vessels replacing vessels already fishing in British waters. Again, it is all a question of interpretation on the definition of such a vessel. When London, for example, requires continuity of ownership, France is pushing for the inclusion of those who have changed hands. In Hauts-de-France, the problem concerns 40 of the 53 blocked files.

In recent months, the tone has continued to rise between the two countries. At the end of October, Paris confronted London with an ultimatum by promising retaliatory measures, before backing down to make room for negotiations.

→ REPORT. Blocking of the Channel tunnel, French fishermen “have shown their teeth”

The tension rose again on November 26, this time because of the French fishermen, who blocked the ports of Ouistreham, Saint-Malo, Calais for a few hours as well as the Channel Tunnel to protest against the attitude of the British and a lack of firmness, according to them, from the European Commission.

In the northeast Atlantic, French fishermen make a little less than a quarter of their catches (in value) in British waters, according to the European Fisheries Alliance coalition.

The post-Brexit agreement predicts that Europeans will reduce their catches by 25% in UK waters by 2026.