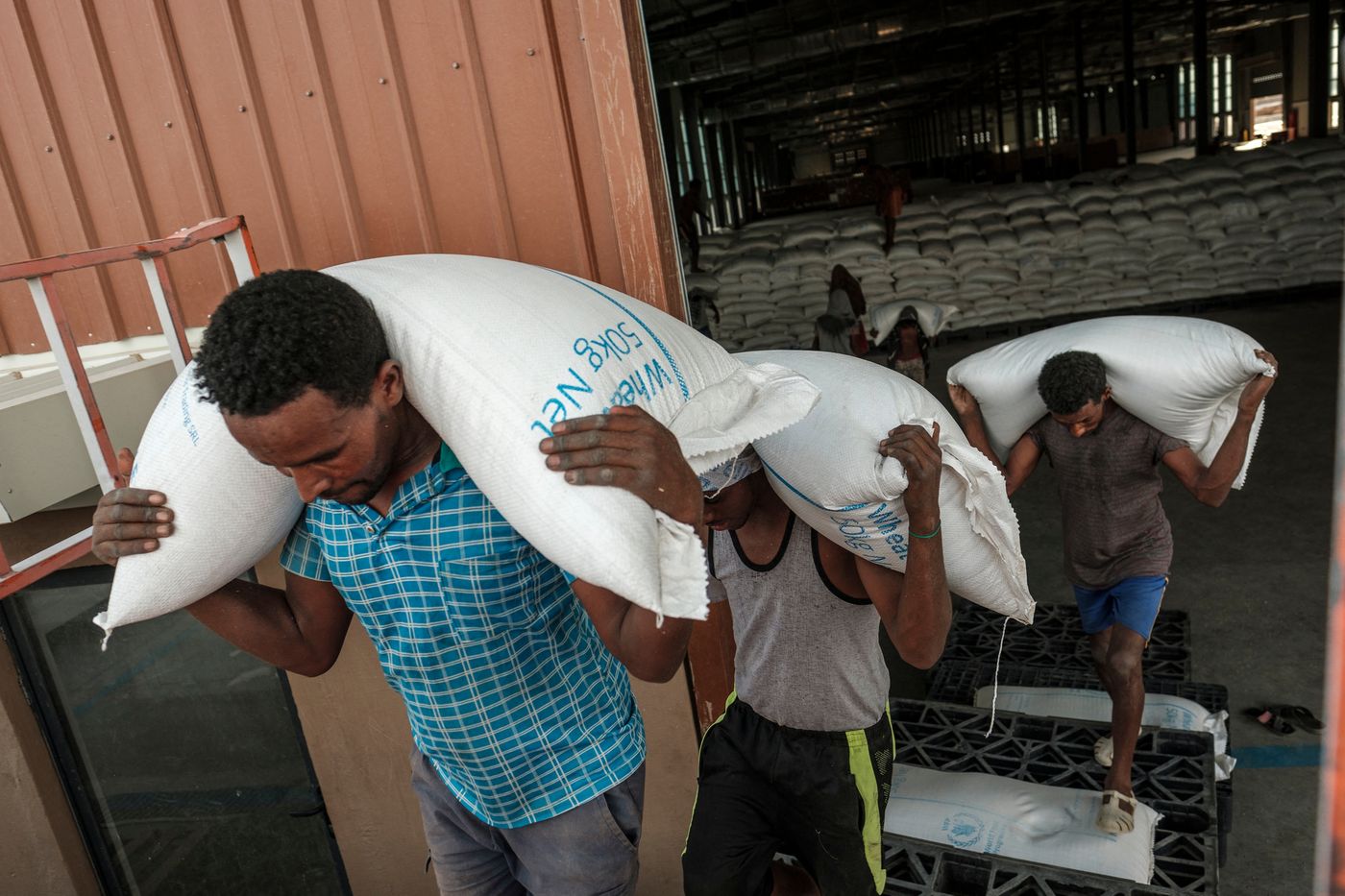 World hunger will intensify in developing countries. This is the conclusion of a report published Monday, August 15 by the World Bank (WB) on the consequences of rising food prices.

Despite stable agricultural price indices for two weeks, due to the resumption of Ukrainian exports, the international organization anticipates serious repercussions in the months to come.

In Africa, where 21% of the population was already undernourished in 2021, populations are particularly suffering from the explosion in prices and the reduction in imports. Thus, in West and Central Africa, the World Bank estimates that more than 38 million people were affected by food insecurity between June and August 2022.

In Central America, 9.3 million people in El Salvador, Guatemala and Honduras are currently in need of humanitarian aid, estimates the United States Agency for International Development, quoted by the World Bank.

Although the situation has improved slightly since June, with foodstuffs returning to their March 2022 price level, they are still much more expensive than before the start of the conflict. The concerns relate above all to wheat and maize, of which ” prices remain 50% higher than 30 months ago ». Many developing countries depend on the importation of these two cereals, following the example of the African Horn.

The organization also warns of the extreme drought present in the European Union, Ukraine and the United States, which should weigh on harvests. Another factor that may weigh on production: the lack of fertilizer, while Russia and Ukraine are the main world exporters. Here again, the repercussions hit the poor countries above all.

Also in West Africa, which is highly dependent on imports, a deficit of 1.2 to 1.5 million tonnes of fertilizer is expected, i.e. a cereal loss of around 20 million tonnes, a quarter of the production of 2021.

In Malawi, fertilizer prices rose by 70% between February and July, threatening maize production, and in Sri Lanka agricultural production was halved in part due to these shortages.

The World Bank proposes measures to make fertilizers more accessible, their price being three times higher than two years ago. It advocates the lifting of trade restrictions that have been put in place by some states.

The international organization welcomes the gradual resumption of trade in the Black Sea, a reopening which should “ reduce market prices », she argues. However, she remains cautious and describes a “ situation still difficult and tense ».