Football: the head game can have dramatic consequences 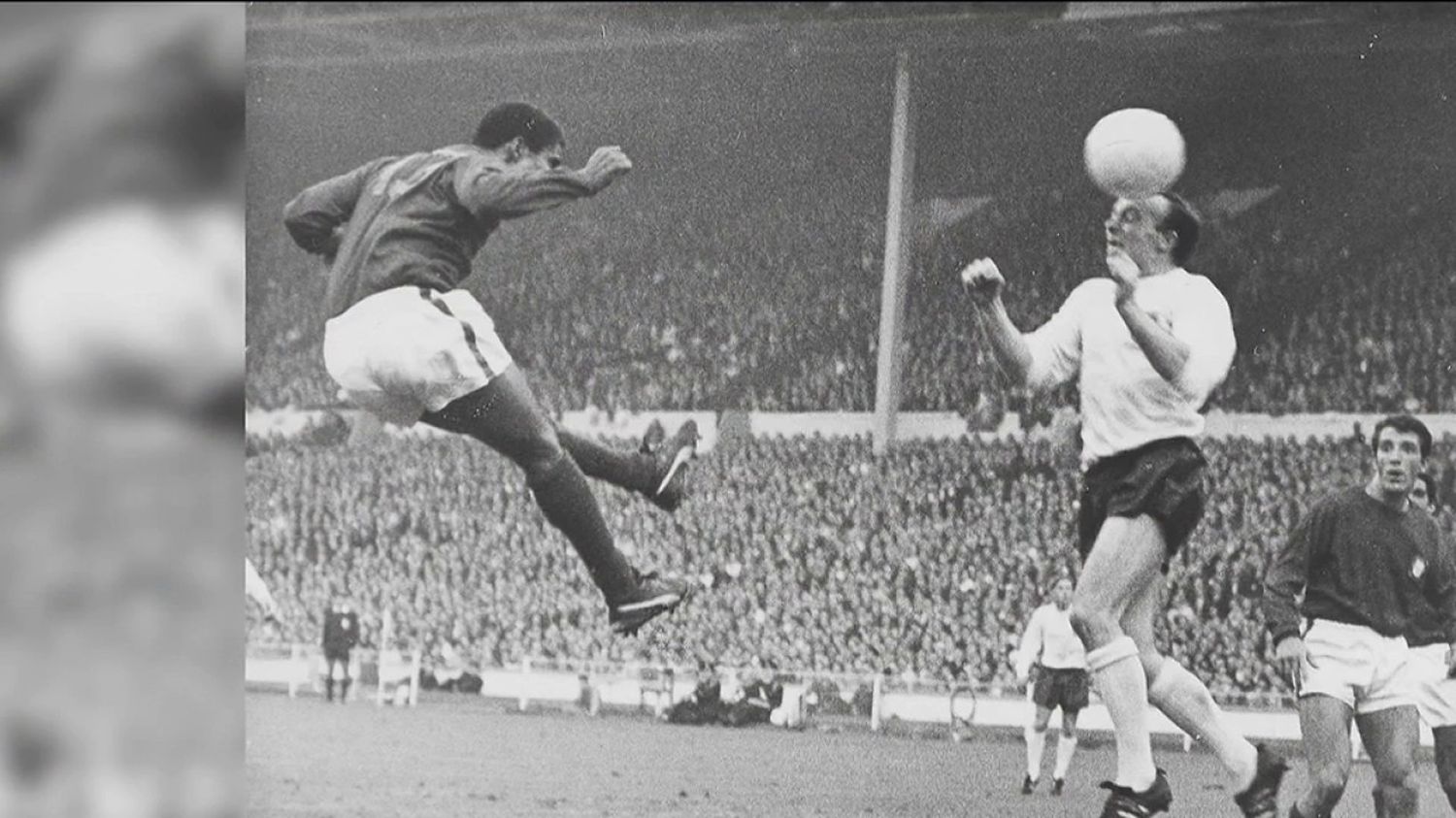 It is well known that football is played with the feet, but also with the head. However, the head game which is very important, may cause very serious damage to the brain. Can head game be fatal? This is the question that the JT of 20 Hours arose.

Who does not remember those two masterful head shots from Zinedine Zidane in the 1998 World Cup final. He can sometimes raise players to the rank of heroes, but he can also kill them. In England, the debate is more topical than ever. John Stiles is convinced that this is why he lost his father, the 1966 world champion, who died last year of senile dementia at the age of 78. Nobby Stiles would have produced 70,000 heads until the end of his career.

His son tells about the ordeal his father went through. “First there was the memory loss, then it got worse and worse. In 2013 he dived, he was never the same afterwards. It was very hard to take care of him “, he says. Training every day and games sometimes twice a week, it is for this reason that footballers are much more affected by this type of disease when they get older. “The brain floats inside the cranium. When you kick a ball, the brain moves, it is shaken (…) and it is this movement that causes damage “, explains Dr Michael Gray, neurosurgeon.

Team of the week

see all the news