Former world number one believes Federer is out of time 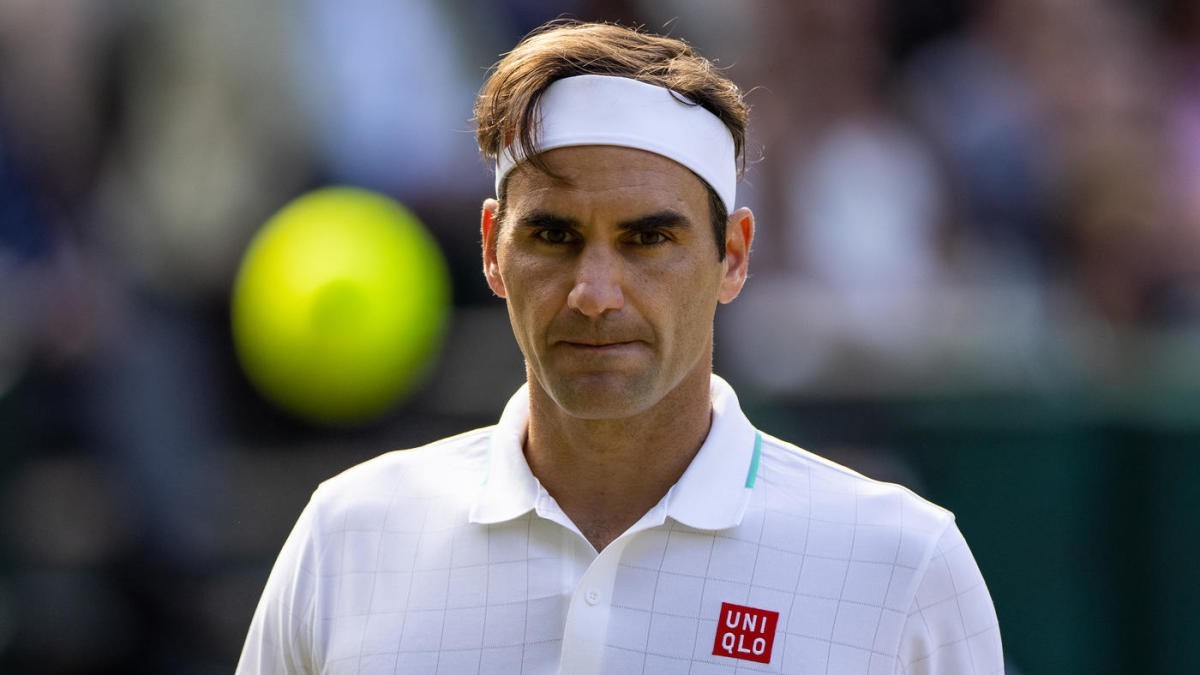 Former world number one tennis player Mats Wilander thinks that Roger Federer can only win a few matches at major tournaments such as the Masters 1000 or Grand Slam.

“I think the big problem with Federer is that the opponents have improved a lot,” said seven Grand Slam owner Mats Wilander about Federer’s challenge in the 2022 season. “Zverev and Medvedev have come forward, played big matches and Federer has a good serve, but he’s going to meet the real serving machines Zverev and Medvedev There’s a huge doubt about Federer’s ability to win I don’t think he wins. more than four matches in major tournaments”.

The last time Federer won a Grand Slam was the 2018 Australian Open. He took most of 2020 off to treat a knee injury. Federer returned this year but played only 13 matches, then took a long break for surgery. The Swiss tennis player is expected to return in the summer of 2022. In an interview two weeks ago with his home media, Federer confessed his dream of winning more Grand Slams before retiring.

However, Wilander does not believe Federer can achieve that dream. He explained: “Federer is not fit enough to play many matches. He realizes he has a chance to win, but it won’t be in a big tournament like a Grand Slam, or a final. He deserves to come back, after all his efforts. I just feel like he hasn’t fully understood the difficulty, the challenge. He will realize it when he comes on the field, plays a three-set match against Zverev or Medvedev.”

In the last match to be in the quarterfinals of Wimbledon 2021, Federer lost 0-3 at the hands of Hubert Hurkacz, a player in the top 8 ATP this season. When he returns next year, the 20 Grand Slam owner will be close to 41. No player has won a Grand Slam after the age of 37, since Ken Rosewall at the 1972 Australian Open.

“Federer is the role model of a professional tennis player,” continued Wilander, 33-time ATP champion. “He knows how to listen to his body, maintain a scientific lifestyle. He has experienced professionals by his side. Federer is the tree of life in sports. But every day that passes will be harder for him. He has reached the age where the hands no longer listen to the brain. Federer is at the bottom door when meeting anyone in the top 10 right now.”