Guardiola: ‘Pochettino doesn’t need trophies to be a great coach’ 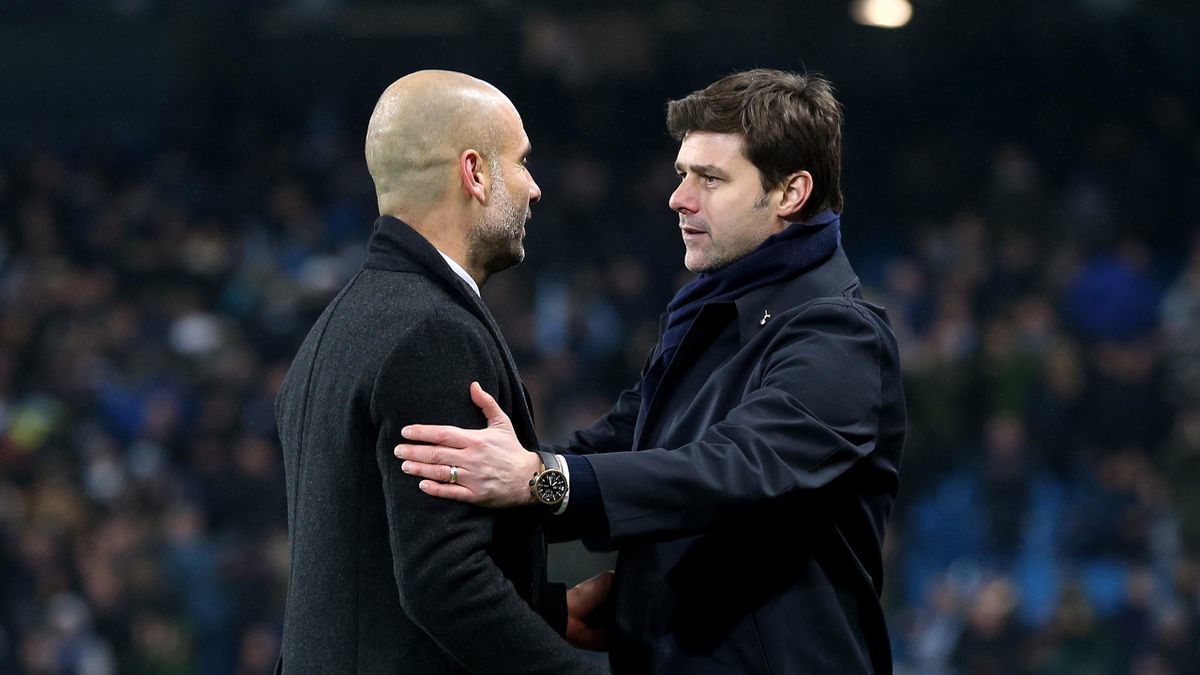 BrotherMan City coach Pep Guardiola has the highest respect for his PSG colleague, and also his opponent in the Champions League group stage today.

“I’m pretty sure about the progress of the coaches. With each passing season you have a lot to learn. I’m pretty sure that Pochettino is an excellent manager. You can be a top manager without need to win the title,” Guardiola said at the press conference before the match Man City – PSG.

Pochettino used to be empty-handed in all three seasons with Espanyol, one season with Southampton and five seasons with Tottenham. The best achievement of the Argentinian coach during this period is in the 2014-2015 Confederation Cup final, the 2018-2019 Champions League final and four times bringing Tottenham into the Top 4 of the English Premier League.

Pochettino only solved his thirst for titles when he came to lead PSG from the second half of the 2020-2021 season. Here he won the French Super Cup and the National Cup.

Guardiola contrasts with Pochettino in terms of titles. Only started his career two seasons before Pochettino, but the Spaniard won 32 titles. Part of the reason behind this success is that Guardiola has always worked for the top clubs: Barca, Bayern and Man City.

“Coachs who have a chance to win titles are working for top clubs, where there are good investments and excellent players. Otherwise, they cannot win. This also means that the coaches are working. In the First Division or outside the Top 6 in the Premier League, there can also be excellent coaches in terms of tactics, ability to communicate with players and leadership. They don’t have to win titles to be recognized.” Guardiola further explained his views on colleagues.

Today, Guardiola and Pochettino meet again in the second leg of the Champions League group stage when Man City take on PSG. In the first leg, PSG won 2-0 in France. Man City must win at all costs, or at least have a point today, to be able to win tickets early, or keep hope of going on in the last turn.

Guardiola warned: “Everybody knows the quality and personality that PSG have. This match will be completely different from the last victory over Everton. It is always harder to qualify for the Champions League group stage with each season. Opponents The players, the coaches, the players and the league all got stronger.”

According to the British press, Man Utd is seeing Pochettino as the number one target. If the Argentine coach returns to England to lead the “Red Devils”, Zinedine Zidane can replace him at PSG. Zidane is still without a job after leaving Real Madrid in the summer.