Heated debate on floating wind turbines in the Mediterranean 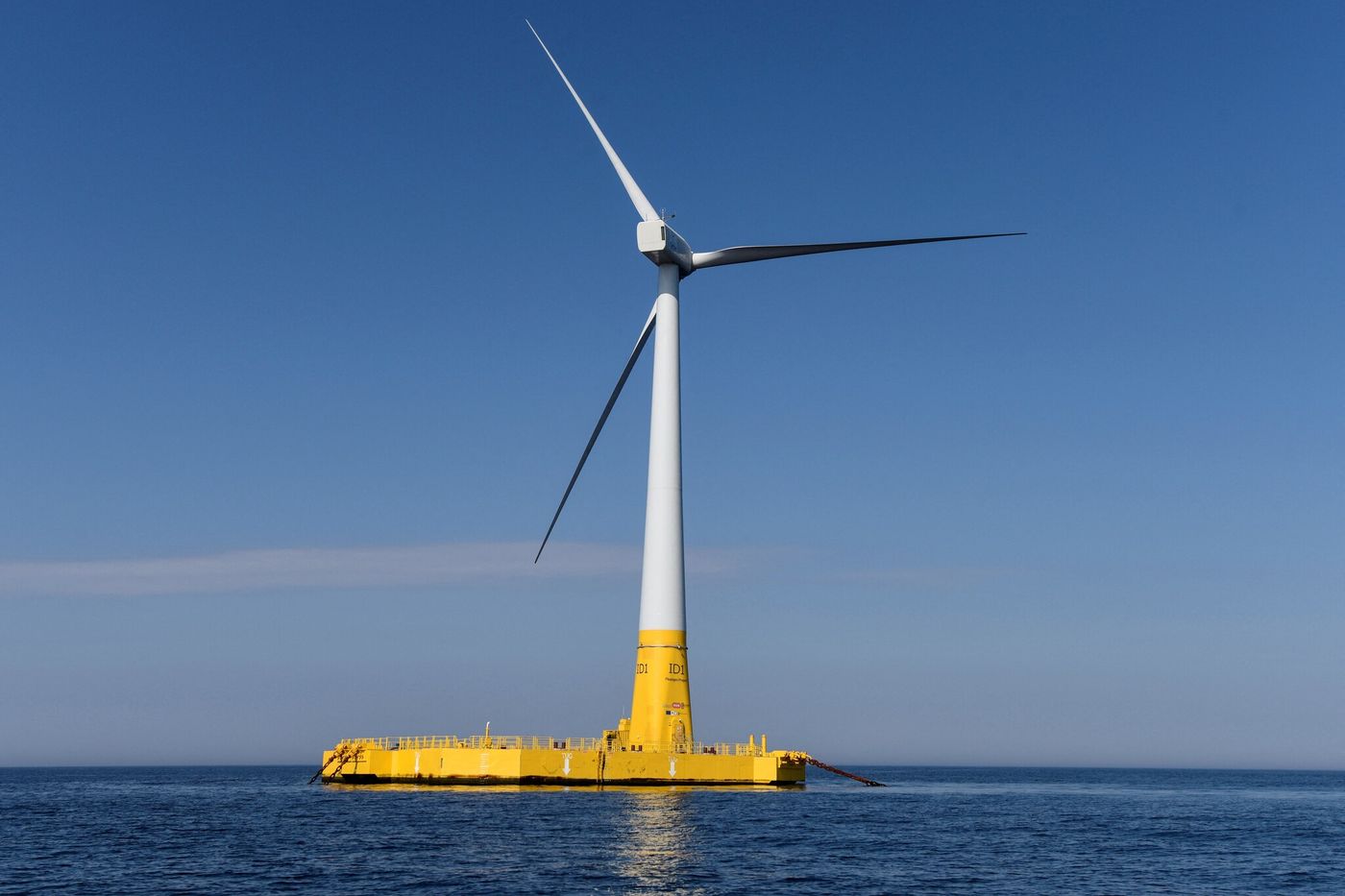 A large turnout and many unanswered questions. The Special Commission for the public debate on the installation of floating wind turbines in the Mediterranean concluded its consultations on Sunday 31 October. They had been launched in mid-July. More than 10,000 people have contributed to it all around the Mediterranean, a rather high figure for this kind of exercise.

Calls for tenders should be launched next spring

Among those who spoke, skepticism dominates, not to say a lot of reluctance, faced with the government’s decision to create two parks of 250 MW – or about forty machines – with very quickly extensions of 500 MW each. Their precise location has not yet been announced. But it is very likely that a park will be located off the Occitanie region and another off the Provence-Alpes-Côte d’Azur region.

→ ANALYSIS. In the Mediterranean, wind turbines will be floating

The first calls for tenders should be launched in March 2022, that is to say before the presidential election. Hence the prevailing feeling among residents of a certain haste and that everything is already in place, despite the establishment of a consultation. The publication of the findings is expected at the end of this year.

a “Postponement” of these projects was “Strongly requested” during the debates, already indicates Étienne Ballan, the president of the Special Debate Committee (CPDP). The main fears relate to the effects that these parks could have on the flora and fauna. Fishermen and environmental protection associations agree on this point.

All of them highlight the lack of scientific evidence on the subject and the lack of experience feedback from these new floating wind turbine technologies. They ask “To wait three or four years to collect data”, emphasizes Étienne Ballan, also a teacher at the National School of Landscape and who had already chaired the debate on the wind turbine project off the Tréport.

Experiments will be done later

To measure the environmental impact of these machines, the government has planned to launch experiments with three pilot parks of three wind turbines off Gruissan and Leucate (Aude) and Port-Saint-Louis-du-Rhône (Bouches-du-Rhône (Bouches-du-Rhône). -Rhône). But they are under construction and will not yet be in operation when the tenders are launched. This is the issue raised today.

“There is a lack of understanding on the part of the public who sees the State carrying projects for the protection of biodiversity and at the same time offshore wind projects which could harm this same biodiversity”, while he himself recognizes “Not having enough data” on the question, emphasizes Étienne Ballan.

This is particularly the case for migratory birds crossing the Mediterranean. The subject is not new. For the wind farm project in Dunkirk, the Public Debate Committee recalled that the site, chosen by the administration, was covered by two European directives intended to protect biodiversity.