In Germany, the heads of state of the G7 will try to rally the emerging countries 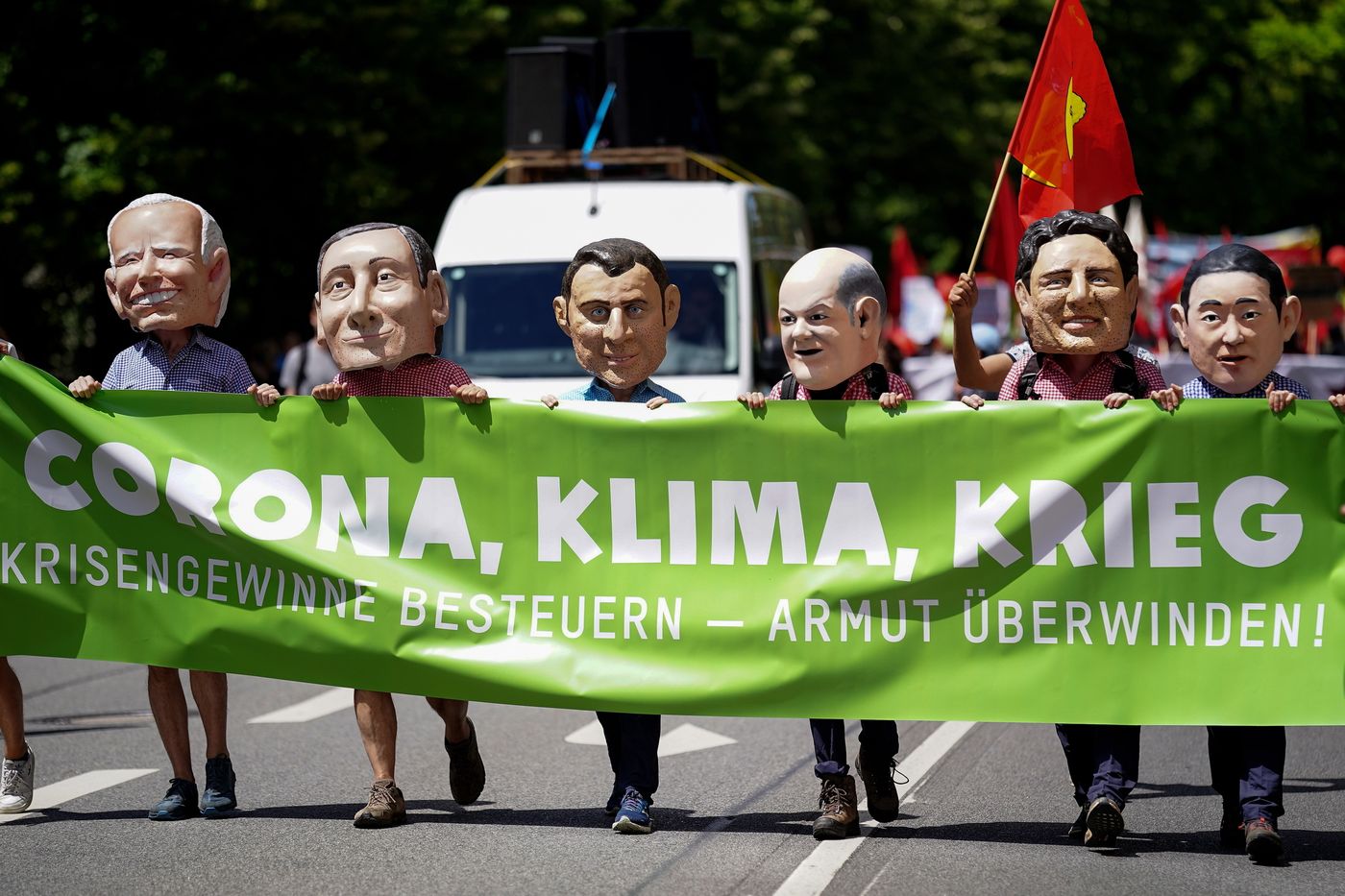 How to remain a driving force in a new world? This is the question that will occupy the center of the discussions of the heads of state of the G7, from this Sunday, June 26 in Germany.

The leaders of the seven former most important developed economies (Germany, Canada, France, Italy, Japan, the United Kingdom and the United States) will indeed meet for two days at Elmau Castle, in the Bavarian Alps, near the border Austrian. This traditional meeting of G7 Heads of State is a well-rehearsed communication exercise. It should therefore give rise to beautiful images of heads of state in casual clothes against a backdrop of mountains.

This year, however, the issues on the table are particularly difficult. By embarking on the invasion of neighboring Ukraine, Russia not only challenged the rules laid down after the Second World War, but also challenged Western countries. Moscow continues to assert that their role is no longer decisive in a world where they now face competition from new emerging powers.

Russia for a “multipolar” world

Vladimir Putin also organized on the eve of this G7, on June 23, a summit of the Brics (Brazil, Russia, India, China, South Africa) during which he called on them to engage in ” mutually beneficial cooperation”. For the Russian President, “A leading role on the part of the BRICS countries is now necessary to develop a unifying, positive policy aimed at creating a truly multipolar world system”.

Faced with this challenge to their leadership, the heads of state of the G7 will have to demonstrate that they can provide concrete responses to the problems of the world and unite beyond their traditional allies. This is why the heads of state of Indonesia, India, Senegal, South Africa and Argentina will also be invited to this summit.

“The G7 has a role to play as a pioneer for the international community on global issues. France wants to work towards a committed G7, which is capable of innovating with emerging partners”wants to believe for its part the Elysée.

It will be all the more difficult to convince that many of the heads of state and government of the G7 are currently weakened in their own countries: Olaf Scholz, host of the summit, has just suffered several electoral setbacks, as have Boris Johnson and Emmanuel Macron, who no longer has an absolute majority in parliament. Democratic President Joe Biden is about to face midterm elections that could also deprive him of a majority in the US Congress.

During two days of meeting, the leaders of the G7 will therefore largely discuss the necessary solidarity with Ukraine and the new sanctions to be taken against Russia. President Volodymyr Zelensky is expected to speak by videoconference during the summit. Chancellor Olaf Scholz, host of the G7, has called for a “Marshall Plan” for the reconstruction of Ukraine, a project that already allows us to project ourselves into the post-war period, even if everyone now knows that the conflict could last a long time.

But they will also address the countries of Africa, Asia or South America which will suffer the consequences of this war, while having so far shown neutrality in what they consider to be a conflict “internal to Europe”.

Many of these southern countries are affected by soaring food prices, due to the blockade of Ukrainian ports. The G7 Heads of State will invite them to engage more in condemning Russian aggression, and to propose medium-term solutions. They could thus announce massive financial contributions to support agricultural development in the countries most weakened by this rise in prices.

Also on the menu of this summit will be energy and climate issues. The Heads of State could in particular announce a major initiative to reduce the use of coal in the world.

Here again, the war launched by Russia complicated the deal. Germany itself has indicated that to get through next winter it will have to rely more on its coal-fired power plants. But to meet the objectives of the Paris agreement, there is an urgent need to close these power stations which are the most polluting.