In Saudi Arabia, French companies seek to increase their presence 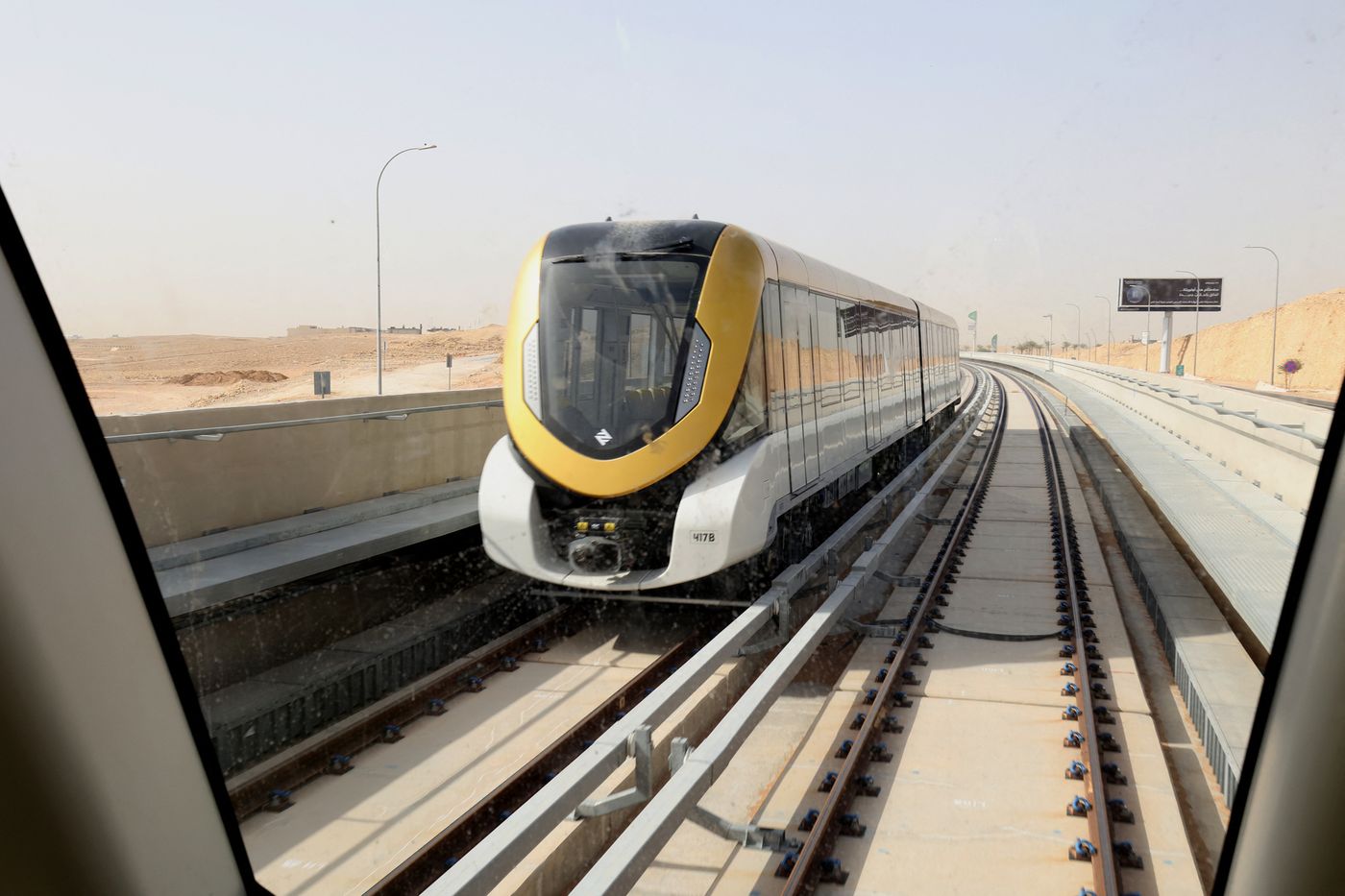 Increase the volume of trade with Saudi Arabia: this is one of the challenges of the Franco-Saudi Investment Forum organized by MEDEF on Thursday 23 September. It will take place in the presence of Khaled Al-Faleh, Saudi Minister of Investment, and Franck Riester, French Minister for Foreign Trade and Attractiveness. The latter intends to take advantage of the meeting to support French companies who plan to invest in the main country of the Arabian Peninsula.

Four times the size of France, Saudi Arabia has 33 million inhabitants, a good proportion of whom are very young. A strong ally of the United States since the first half of the 20th centurye century, the country has long relied only on American companies to respond to its calls for tenders for its major infrastructures. “Twenty years ago, the country wanted to diversify, explains economist Alexandre Kateb (1), and French companies were welcome. “

A good part of exports are based on deliveries from Airbus, a solid supplier to the Saudia company. The delivery schedule and the origin of the final assembly (Toulouse or Hamburg) cause the amount of our exports to fluctuate. Agriculture and agrifood products (wheat, poultry, dairy and cheese products) account for over 18% of sales to Saudi Arabia, pharmaceuticals just over 15%.

A good customer for arms sales

Saudi Arabia is also one of France’s leading customers for sales of military and security equipment, despite the legal risk if the equipment sold were to be used in violation of international humanitarian law in the context of the war in Iraq. Yemen. France assures us that this is not the case, but transparency is far from total on this subject.

→ READ. Labor reform in Saudi Arabia: “A step in the right direction”

Conversely, imports from Saudi Arabia reached 2.6 billion euros in 2020, down 60% compared to 2019: this huge drop is due to the combined effects of the fall in oil prices. oil (which represents 94% of purchases) and the contraction of economic activity in France.

“In Saudi Arabia, the health crisis has been fairly well managed, notes a diplomatic source. And the price per barrel, at $ 73 today, is expected to hover between $ 80 and $ 90 next year. The country is expected to breathe easier. “ In addition to the aeronautics and agrifood sectors, energy offers prospects for French companies: Engie is watching out for calls for tenders for seawater desalination projects, EDF is planning a 400 megawatt wind farm.

In transport, RATP has been entrusted with the management of the Riyadh metro. Finally, France is present in tourism: French companies are in charge of the development of the al-ʿUlā hotel complex.

A country difficult to understand

Saudi Arabia, during the Forum, will recall the existence of the Public Investment Fund (PIF), a powerful government fund that could take stakes in French industrial companies lacking capital. “It is the economic government of Saudi Arabia”, explains a source, and one of the levers for the beginning of the privatization of an economy very marked by the involvement of the State and the princely family.

This privatization is embodied in the “Saudi Vision 2030″, supposed to make the economy less dependent on oil manna by including, among other things, pharaonic construction projects for a new city, near the Jordanian border and as large as 250 times Paris. If the large French groups are strong enough to try to find a place in the Saudi market, it is not the same for the smaller companies, which are more often established in the United Arab Emirates, considered as the ” regional hub – a status that Saudi Arabia challenges it.

SMEs and mid-size companies have a harder time breaking into Saudi Arabia, and the local context makes them all the more cautious as the country suffers from a still controversial image, given the treatment it inflicts on women and certain nationals of minorities (religious, political, sexual, etc.).

“The purge against hundreds of families at the Ritz-Carlton in Riyadh, in 2017, has stuck in everyone’s mind, recalls a good connoisseur of the country. Crown Prince Mohammed Ben Salman is appreciated by young people because he makes them dream. But the mores practiced still have something to frighten French economic leaders. “