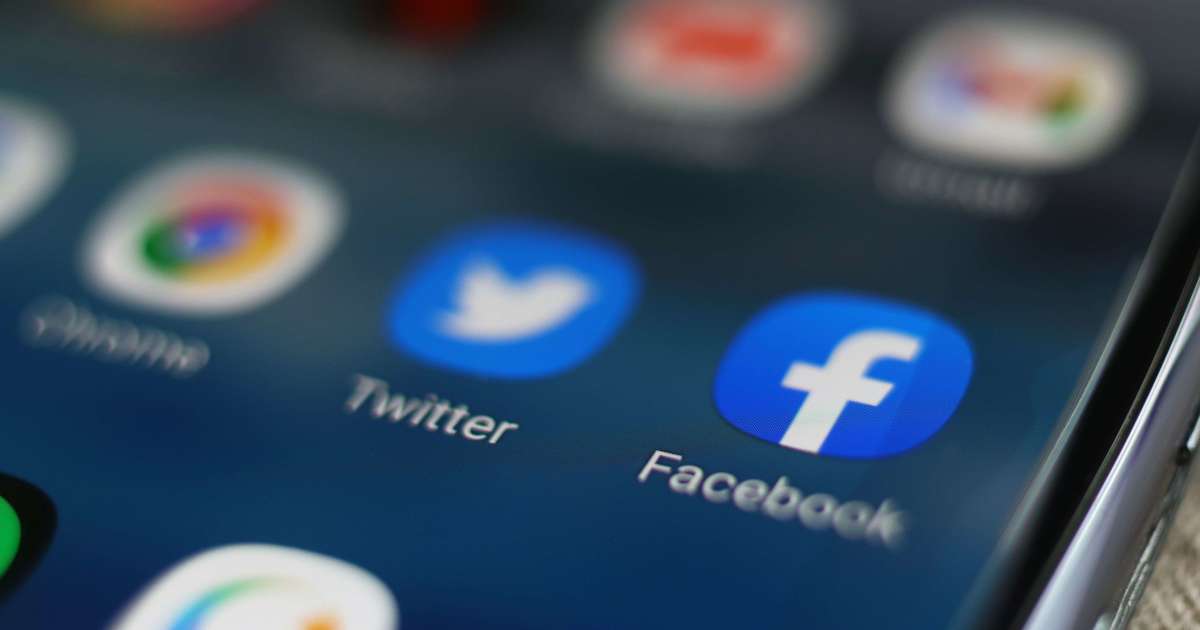 “Facebook is really the social network for people over 40, who post embarrassing photos of their family and who comment ‘happy birthday sweetie’ under their children’s profiles. » Morgane, 22, sums up the problem and the reasons for her departure from the network founded by Mark Zuckerberg. And she’s not the only one. A study published by the Pew Research Center on Wednesday August 10 showed that young Americans continue to desert Facebook – a trend that has intensified since 2015. Seven years ago, 71% of teenagers said they had already used the platform. Against only 32% today.

In addition to this continuous decline, there is a recruitment problem among the youngest and adolescents, as Jean-Baptiste Bourgeois, director of strategy at We Are Social, explains to “l’Obs”: ” [Facebook] can no longer recruit among Generation Z” – those born between 1997 and 2010.

Antonin, 20, is part of this generation… and largely abandoned the essential social network in the early 2000s. He now only uses it to access the various groups related to his university class. “It’s more of a school tool than a social network as suchexplains the young student. In my entourage, the only person to have created a Facebook account recently… is my grandmother. And that was to be able to access Candy Crush. »

Facebook would therefore have become a network of “boomers” in the eyes of the under 25s. Seeing their parents and grandparents arrive on the platform scared away young people, who took refuge in other networks.

“I refused her request to add, she took it badly”: whether or not to accept her mother on Instagram, the dilemma of Generation Z

“They don’t want to share their intimate content and behavior with their parents, it’s embarrassing. And then it sucks, at the next family dinner, to have to explain to auntie why we didn’t accept her friend request on Facebook »explains to “Obs” Jean-Baptiste Bourgeois.

The app’s efforts to make the platform attractive failed to stop the bleeding. “Facebook has sought to diversify its content, but the new features [marketplace, dating, etc.] are very “service” oriented, and not “content” oriented”, adds the specialist, while emphasizing the importance of content for young people. “Above all, their features are not innovative. We don’t have to go to the Market Place to sell old clothes because we already have Le Bon Coin”assures the expert.

“Facebook has failed in the transition to content that appeals to young people. The formats are too horizontal, too unsuitable for smartphones, or too long. It’s the complete opposite of the vertical, short and immersive videos offered by TikTok or Instagram.”explains the communication consultant.

For Morgane, this shift is the direct consequence of the arrival of parents on Facebook – it creates very embarrassing situations. “People who use Facebook do not master the codes of social networks. If, on Sunday, they want to post a photo of their family picnic or their children, they will do it! But there are so many people on the networks that posting these kinds of photos is no longer enough.assures the student.

How TikTok took over the world (and why it’s disturbing)

To illustrate what the “codes of social networks” represent, the young woman evokes aesthetics, respect for trends and the added value of originality – requirements confirmed by Jean-Baptiste Bourgeois.

“Instagram offers creative formats, pretty photos that we manage to stage thanks to poses, filters, editing tools that have become the grammar of the platform. These tools allow us to become super photographers, to make our lives too beautiful, when in fact they are completely normal. It is not so much the substance but the form that counts”says the expert.

With his 26,000 subscribers on TikTok, Antonin praises the merits of the platform, and its many digital publishing tools, which allow him to create ever more content: “Seeing that my tiktoks speak to people will motivate me to produce content that they can identify with. » Also present on Instagram, he has adapted the narration of his stories to stick to the grammar of the social network. “On Insta, I try to make my daily life aesthetically pleasing, to romanticize everyday life a little bit”he explains.

An aesthetic now completely absent from Facebook, as explained by Morgane, who finds that the content published is too “natural and spontaneous”, two adjectives which could be qualities, but which do not correspond to what young people are looking for.

“I won’t say that Generation Z doesn’t want to see lives, but they don’t necessarily want to see real life. She wants to see daily newspapers, but not the real ones – like those of influencers”develops Jean-Baptiste Bourgeois.

Preferences facilitated by the use of algorithms, which refine the content offered to consumers based on what catches their attention. “On TikTok, I will be offered content that I like. While on Facebook, I will see photos that do not make you dream and which can even be heavy, like photos of war. There is a problem with the filtering of publications »explains Antonin.

We exchanged our TikTok: “I have the impression that the app knows me better than my mother”

Highly criticized for the narrow visions of reality they inspire, algorithms still continue to dictate the law of social networks. “These networks can be problematic in that they advocate a kind of tyranny of the perfect life, but these platforms remain hegemonic because they hold the attention of users. Algorithms will remain as long as user behavior does not change », Estimates Jean-Baptiste Bourgeois.