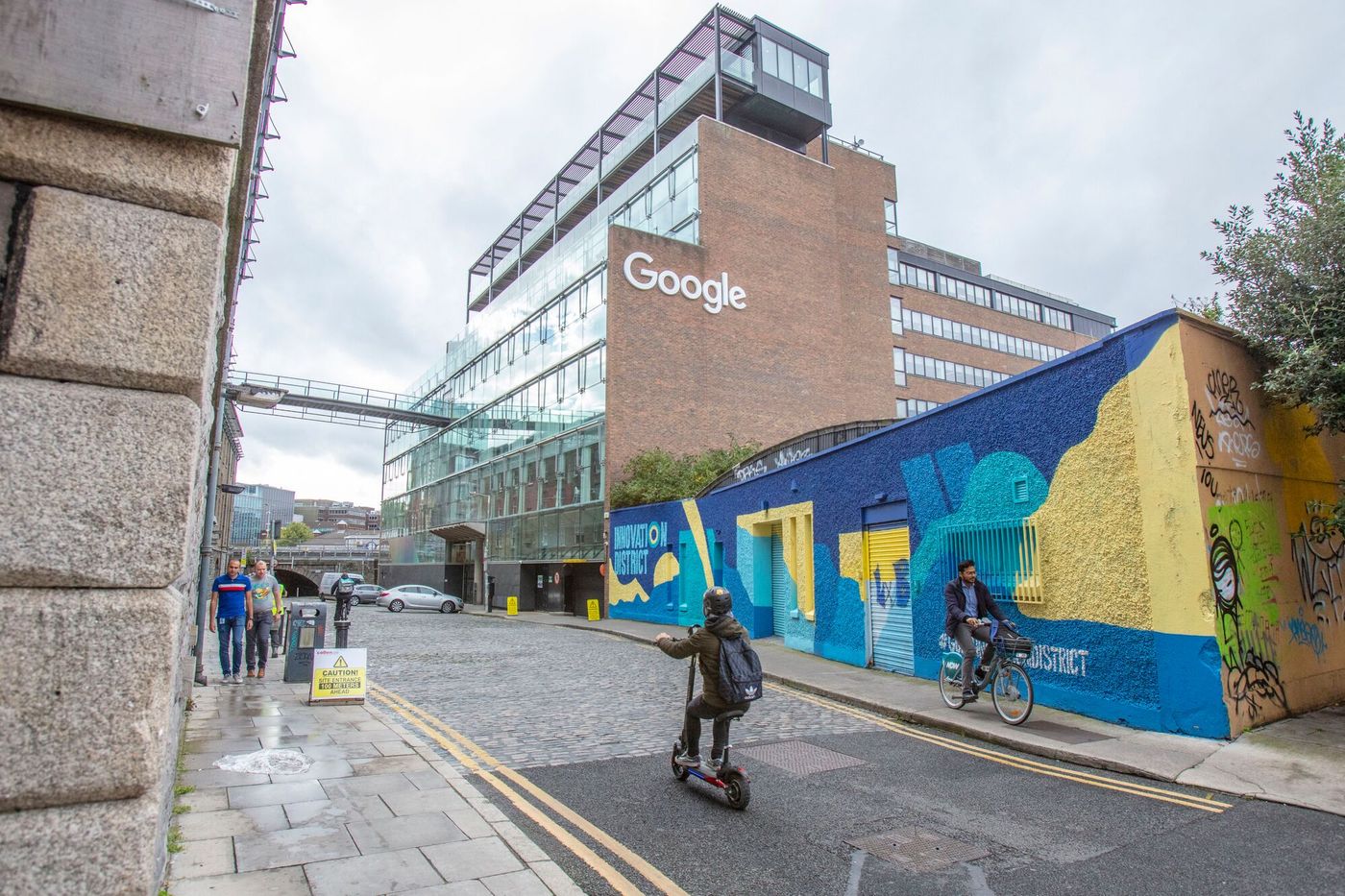 Last April, there was no question of giving in to international pressure. For Irish Finance Minister and Eurogroup President Paschal Donohoe, Ireland’s 12.5% ​​corporate tax was “A fair rate within the framework of healthy competition”, “Legitimate” for the development of this small peripheral economy. And this, whatever the G7 thinks.

On Thursday October 7, however, the government ended up agreeing to join the agreement on a global minimum tax of 15%, which could apply in the 140 OECD countries. This could be put in place in 2023 and Ireland would then risk losing two billion euros in revenue, or one fifth of the income linked to this tax.

For fear of finding itself isolated, Dublin preferred to be pragmatic. Above all, the government obtained a sizeable guarantee before signing the agreement: the abandonment of the mention ” at least “ in the text negotiated at the OECD. The rate will be 15%, not “At least 15%” as discussed during the negotiations, which would have paved the way for future increases. Another good news: it will only affect companies with a turnover exceeding 750 million euros, excluding small and medium-sized enterprises.

On the island, 1,556 companies (including only 56 Irish) will be affected by this tax increase. Among them, the American multinationals in the fields of tech and pharmacy like Google, Facebook or Johnson & Johnson, which have all set up their head offices and offices in the capital and employ tens of thousands of people there. In all, investments by foreign companies finance 257,000 direct jobs in the country, according to the state agency for industrial development (IDA Ireland).

The 12.5% ​​rate was created in the 1990s, when Ireland was still lagging behind other Western European countries, given its underdeveloped industrial fabric. The young Republic created at the turn of the 1920s was therefore wary of foreign investments but resolved to favor them to allow its economy to develop. When it negotiates its rate with the EU, it is a regional development measure aimed at compensating for the difficulties linked to its insularity and its eccentric character. Once this tax advantage is in place, Ireland will experience a peak of growth which earned it the nickname of Celtic Tiger in the years 1990-2002.

→ READ. Europeans in search of unity on the taxation of multinationals

No wonder the Irish now fiercely defend this privilege: according to a recent survey conducted by IPSOS for theIrish Times, 59% of them would have preferred to keep the rate at 12.5% ​​and only 26% support harmonization with other OECD countries. But despite this setback, Paschal Donohoe ensures that the country remains “The best of its class” to attract investment and defend a decision “Pragmatic and sensible”, “In the interest of the country”.

Ireland remains advantageous compared to its neighbors: the French corporate tax rate will increase to 25% in 2022 when the United Kingdom is preparing to increase its from 19 to 25%. Dublin will still be able to offer research and development tax credits, and it is now the only European country where English is spoken. Over the years, the island has become an employment area specializing in tech, with a young and well-trained population, open to entrepreneurship, which benefits from quality infrastructure and a stable political life. .