Jean Castex positive for Covid-19, violence in Guadeloupe, incidents during the Lyon-Marseille match … Those informed of Tuesday, November 23 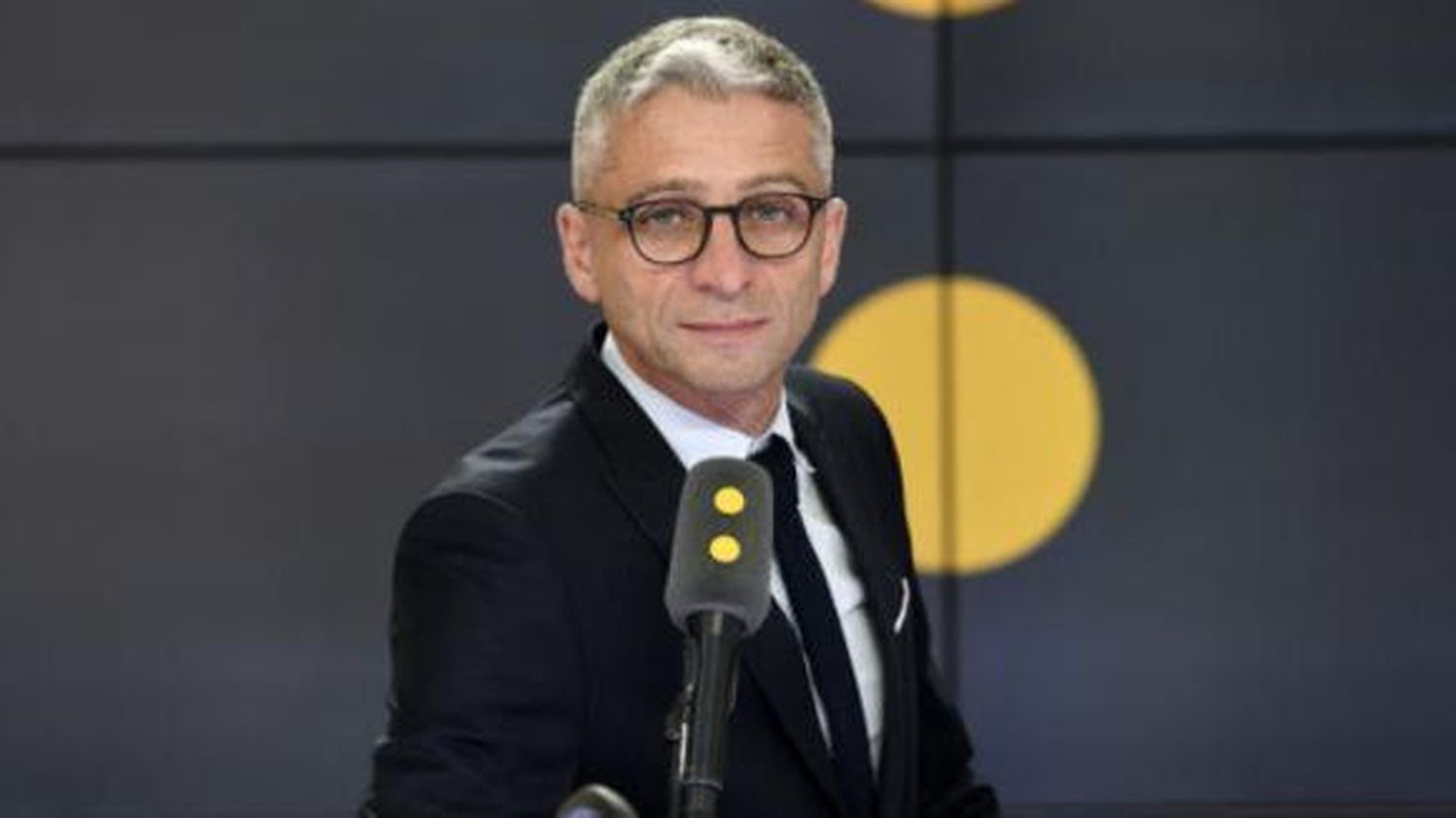 Every evening, the informed discuss the news on franceinfo.

Incidents during the Lyon-Marseille match: should clubs be sanctioned?

Audrey Goutard, journalist, head of the investigation and reporting service at France Télévisions

Albert Zennou, editor-in-chief of the political service of Figaro