Jean-Marc Borello by himself: the specialist educator turned social entrepreneur 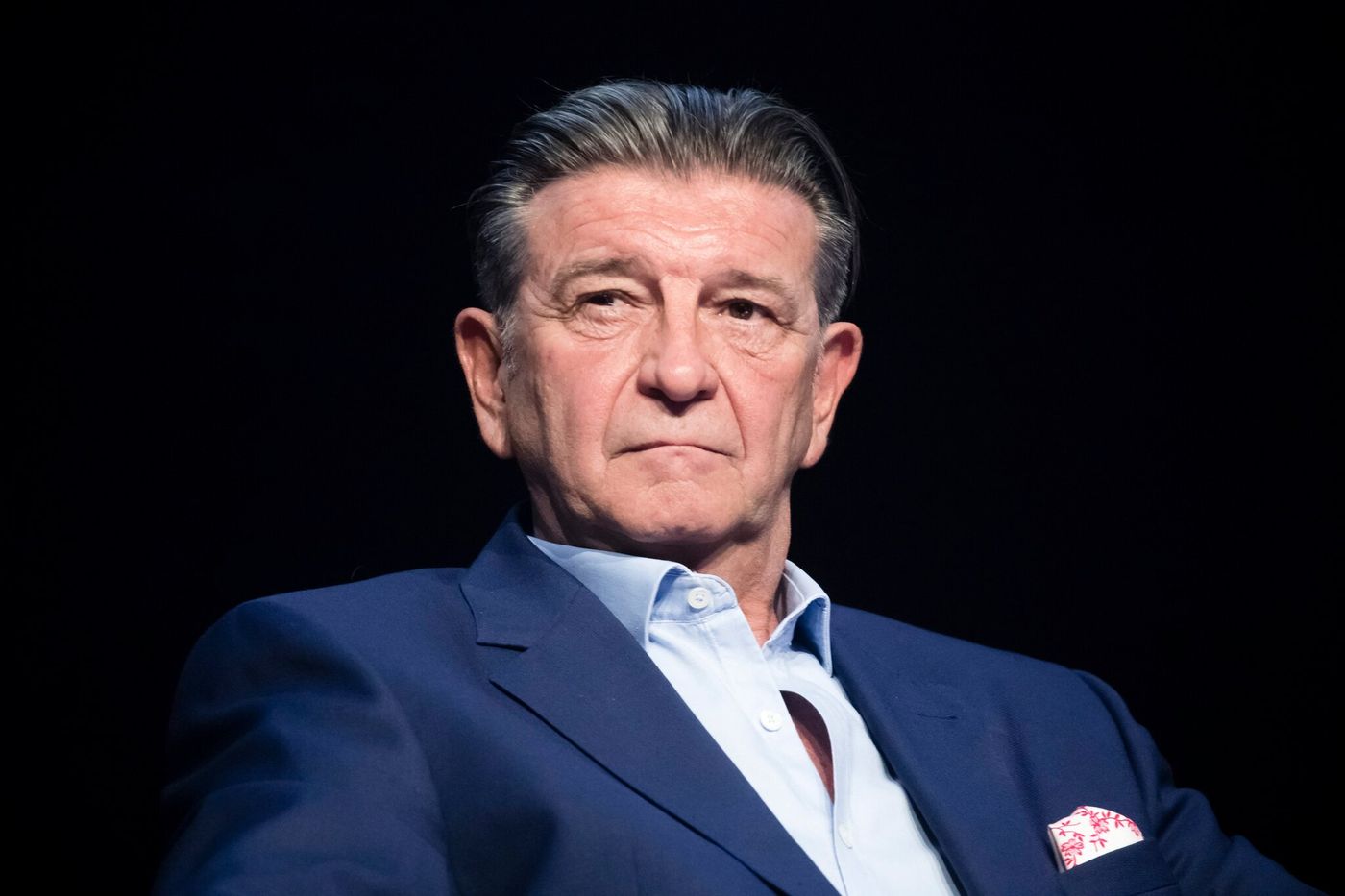 The founder of the largest social enterprise in Europe confides in his latest book, My happiness is the others (1). In a more personal tone than in his previous works, Jean-Marc Borello, 64, also Deputy General Delegate of En Marche, retraces the journey that led him from a post of specialist educator for difficult-to-learn children. at the age of 19, as President of the SOS Group. A mastodon which brings together 22,000 employees for a turnover of 1.2 billion euros.

A generation of social workers

Perhaps not all, like him, have read Lost dogs without collar by Gilbert Cesbron, but he belongs to a generation of social workers who quickly understood that, if they did not roll up their sleeves to find jobs for the excluded, they would not get out of poverty for a long time. At the same time as SOS, Jean-Guy Henckel will thus create the Jardins de Cocagne, Pierre Grosset the Juratri cooperative and André Dupon will revitalize Vitamine T.

In the 1980s, starting a business was a Copernican revolution for these educators who were usually suspicious of the economic world. In addition to his acolytes, with whom he will create the Movement of social entrepreneurs in the 2000s (now Impact France), Jean-Marc Borello has had several lives previously: “special educator”, then technical advisor in ministerial cabinets, and boss of singer Régine’s nightclub group.

A commitment born with AIDS patients

The SOS Group was born from its commitment to people suffering from addictions and AIDS patients. “We constantly had to invent more suitable systems, sometimes even before the public authorities became aware of the need to evolve”, he writes. And SOS to create therapeutic apartments and palliative care centers. Little by little, this pushed the group to buy hospitals and nursing homes and to grow quickly.

→ READ. Alert on suffering at work in the social and solidarity economy

An evolution carried out with respect for the fundamentals of the social and solidarity economy, insists Jean-Marc Borello in his book: collective governance, non-profit, proximity, by adding more professionalism and the recruitment of new talents. Today the SOS group is an associative company, without shareholders, and which provides what are called support functions (IT, human resources, communication) for a myriad of 600 establishments including nurseries, accommodation centers, integration companies.

Over the years, without a defined plan, the SOS group has continued to launch initiatives, particularly internationally and in the ecological transition, but it has also taken over structures of the SSE in difficulty, sometimes by changing the teams and projects, which has not always been popular with associations. “We must go beyond the legal status of the social economy and take more interest in what companies do whatever they are”, assumes Jean-Marc Borello.

In Paris, the La Clef cinema is looking for a future

Questioned by press articles for inappropriate behavior with certain employees, who have not given any known legal consequences, he defends himself and considers “That from the moment you are a friend of the president, you are exposed, and many are happy to harm someone close to the president”.

Advisor listened to Emmanuel Macron, Jean-Marc Borello is committed again in the next presidential campaign. Regarding SOS, he is preparing to hand over to a collegial direction.