Labor migration, an adjustment variable in times of crisis 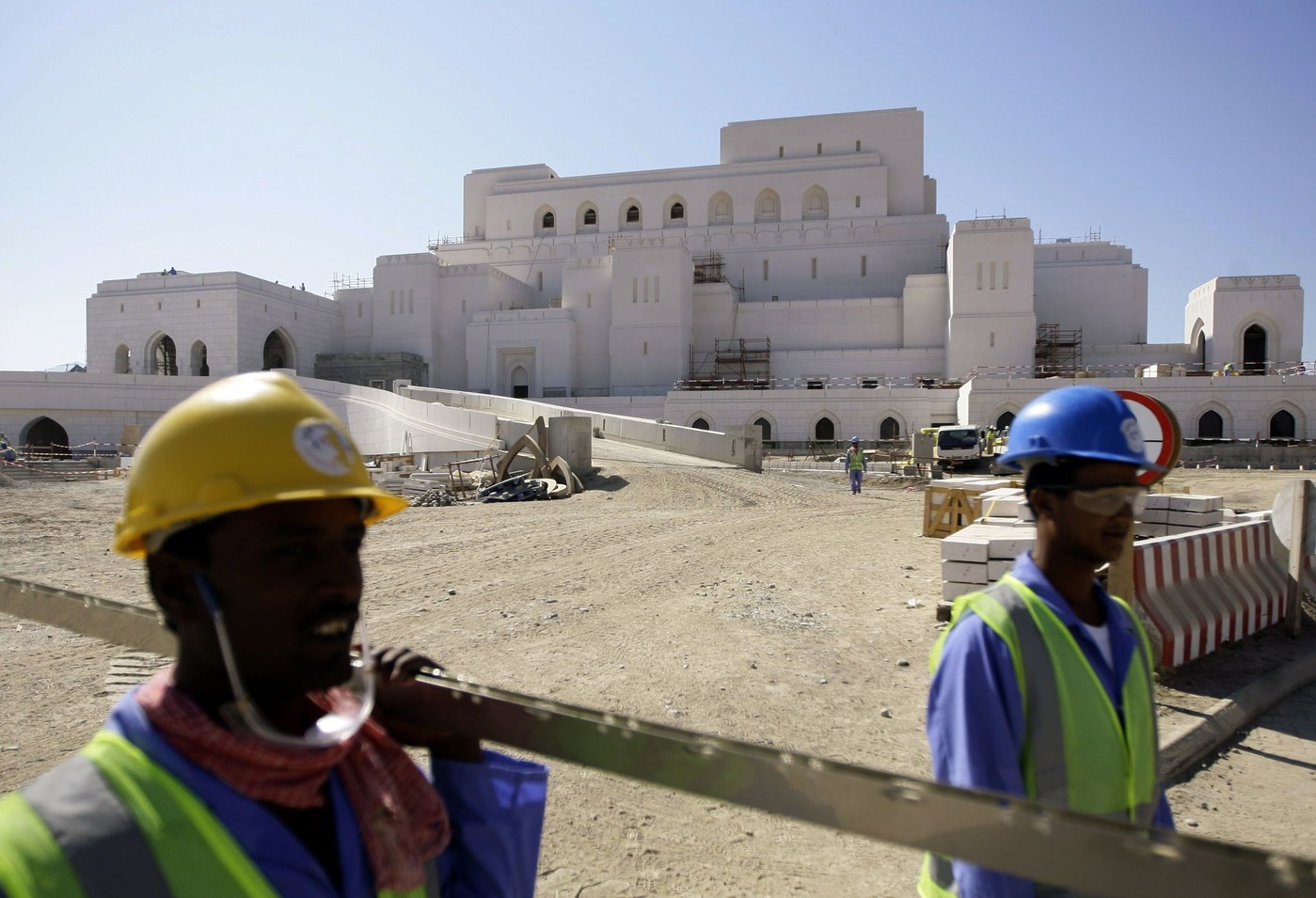 Migrant workers are among the first victims of the health crisis. In 2020, most countries around the world experienced unprecedented economic and health strain. In response, they closed themselves off to foreign workers who, according to data from the International Organization for Migration (IOM), numbered 164 million people in 2019.

The latest example, the Sultanate of Oman announced Sunday, January 24 that foreign workers would now be excluded from several sectors of activity for the benefit of nationals. In this Gulf country of 4.5 million inhabitants, they mostly come from the Indian subcontinent and represent around 40% of the population. In April 2020, at the very beginning of the health crisis, the sultanate had already called on public companies to promote national jobs.

Locally, this decision can be read as part of a policy of renationalizing the economy that began long before the Covid-19 pandemic. It is no less part of a global phenomenon of shrinking economies, a direct consequence of the closing of borders. On all five continents, foreign workers were the first losers from the crisis. From Saudi Arabia, which said it lost 90% of its foreign workforce in the second half of 2020 to China, where the drop was 40% for the first six months of the year .

In France, the Ministry of the Interior reported, on January 21, a drop in professional immigration of 31%. A number that is “Surely below reality”, estimates Jean-Christophe Dumont, expert in migration at the OECD, because he “ does not distinguish between arrivals of immigrants already there who obtain their first residence permits ”. In the few sectors where employment was maintained, it was thanks to the immigrant population already present, which simply saw its status evolve.

The health sector is one of them. Foreign workers are already numerous there with one in four doctors and one in six nurses in OECD countries. In most of these countries, and in particular in France, measures have been taken to bring in additional arms.

There is also the food production sector, whether it is seasonal workers, supermarket cashiers or road hauliers. “These are sectors where foreign labor is very present and which are necessary even in the midst of confinement”, comments Jean-Christophe Dumont. If the decrease is real, since in France 1,800 seasonal workers were welcomed this year in the agricultural sector against 4,500 in 2019, it is much less drastic there than in the hotel and tourism sectors, where immigrant labor is also traditionally very present.

Paradoxically, this widespread decline in employment has not translated into a decline in cash transfers globally. With an amount of 508 billion dollars, the sending of money to low- and middle-income countries by the diaspora is expected to decline by 7% in 2020 according to the World Bank, against 20% according to forecasts of last April.

“As the crisis is global, there has been an additional effort made by migrant workers to support their families, at the cost of part of their precautionary savings”, explains Jean-Christophe Dumont. Other factors explain this figure, such as “Formalization of part of the transfers that were done from hand to hand or via networks of traders”, and which are now taken into account. In France, migrant workers have also been able to benefit from partial unemployment measures which have made it possible to partially maintain their income.

Other factors are linked to the epidemic itself: this is the case of the Muslim diaspora which was able to transfer to the country of origin the money traditionally reserved for the financing of the pilgrimage to Mecca, made impossible by the epidemic.

Migrant workers are paying another toll in the health crisis. According to OECD estimates, they are twice as exposed to health risk as the rest of the population, regardless of their host country.

A strong impact on the labor market

8.8%. This is the percentage of working hours destroyed in 2020 by the health crisis, compared to the fourth quarter of 2019, according to figures from the International Labor Organization (ILO). This represents 255 million full-time jobs, based on a 48-hour work week.

72%. This is the drop in overall migration within OECD countries in the second half of 2020.