Leclerc’s 0.29 euro baguette arouses the anger of bakers and millers 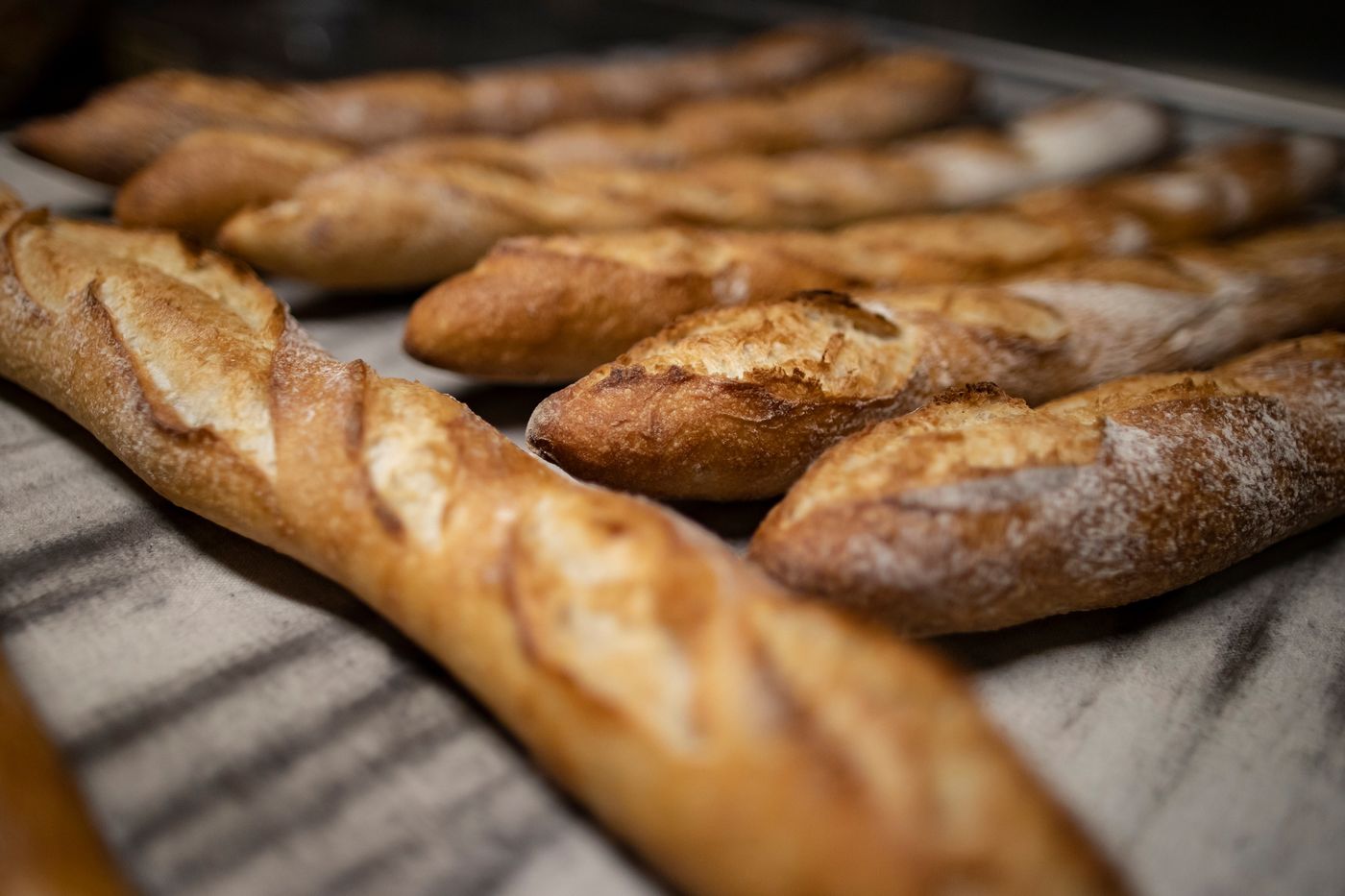 “Demagogic”. This is how certain unions in the wheat industry reacted after Michel-Edouard Leclerc’s announcement. Tuesday, January 11, the boss of the Leclerc stores indicated that he was blocking the price of the baguette in the shops of the group at 29 euro cents – or even up to 23 cents – for at least four months, on behalf of the defense of the purchasing power of the French in an inflationary context.

A declaration of war for the entire wheat sector. Cereal growers, millers and bakers, as well as the FNSEA, the leading agricultural union, denounced in a joint press release “Prices that deliberately destroy values”.

They are outraged by this announcement while “The prices of cereals and consequently of flour, are experiencing high prices, that production costs (wages, etc.) are rising sharply and that the average price of the baguette in France in 2021 according to INSEE is 0.90 euro “.

This announcement, which occurs at a time when the sectors and the government“Work to fairly remunerate farmers” and or “The know-how and the quality of the French baguette are in the process of being recognized by Unesco”, caused an uproar.

“We are trying to preserve jobs and quality, that comes at a cost: we have to pay the actors correctly, those who plant, who harvest, who assemble the grains and make the flour, and those who make the bread. What Leclerc is doing is shameful ”Jean-François Loiseau, president of the National Association of French Mining, told AFP.

“Michel-Edouard Leclerc will have to explain to us how and how much he pays bakers with a baguette at 29 cents”, reacted on his side Christiane Lambert, patron of the FNSEA. While wheat prices have increased by around 30% in one year, François Loiseau wonders “Where the Leclerc group buys its flour” and “On which products it will compensate”. In addition, Michel-Edouard Leclerc “Break the prices” in the particularly tense context of the annual negotiations between producers and distributors, underline the actors of the sector.

→ READ. Inflation is on the rise across Europe, but unevenly

The boss of the Leclerc stores did not hide it: “Flour suppliers have often invoked the rise in the price of wheat, asking for considerable increases”, he said Tuesday on BFM-TV, defending his choice on a ” flagship product “, “Inflation marker”, as it had done for fuel a few months ago.