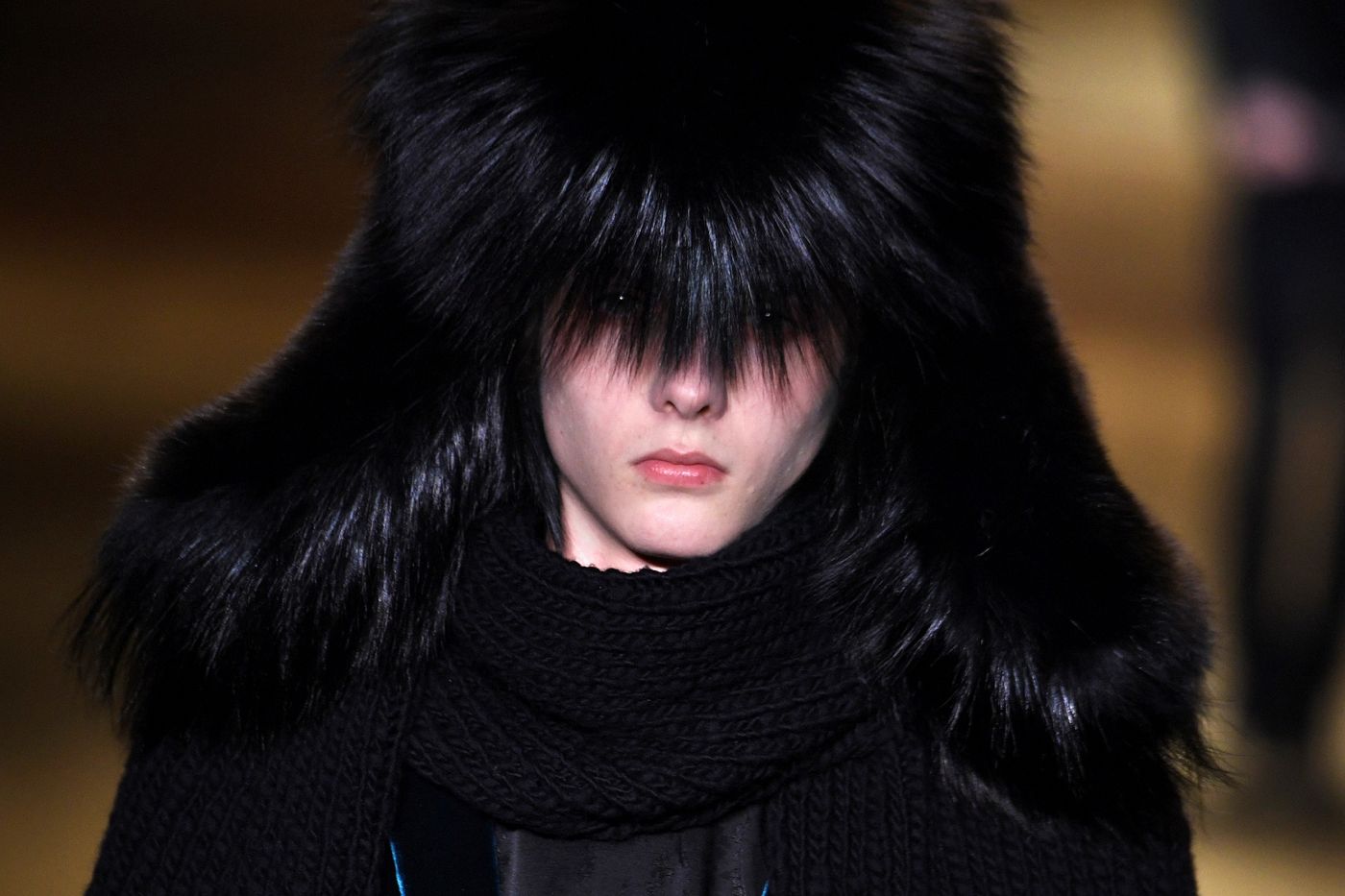 The last two brands of the luxury group Kering to use animal fur, Saint Laurent and Brioni, will abandon them as of the fall 2022 collections, the group announced on Friday, September 24. A milestone that had already been crossed by the brands Gucci, Balenciaga, Bottega Veneta and Alexander McQueen.

A pioneer within the group, Gucci announced in October 2017 to stop the use of fur from the spring-summer 2018 collections.

For several years, many luxury brands, including giants like Chanel, have turned away from fur. Only Brioni and Saint Laurent had not taken the plunge at Kering, leading the animal rights organization PETA to demonstrate on March 10 in front of the Saint Laurent store on avenue Montaigne in Paris.

→ INVESTIGATION. The double scourge of the American mink

A petition from PETA called on Saint Laurent and Brioni to “Join the hundreds of other designers and brands – including Armani, Burberry, Chanel, Gucci, Macy’s, Michael Kors, Prada and Versace – who now refuse to sell fur clothing or accessories”.

“Modern luxury must be ethical”

For Marie-Claire Daveu, Director of Sustainable Development, Kering considers “That slaughtering animals (which will not be eaten) strictly to use their fur does not correspond to modern luxury, which must be ethical, in tune with the times and with social issues. “

As for the standards related to animal welfare published by the group in 2019, they “Will continue to be rigorously applied with regard to other animal fibers and materials”, she says. “In luxury, we are an influencer, we launch trends, so we consider that it is part of our responsibility to get things done. “

The approach is welcomed by the Brigitte Bardot Foundation, which now calls on the world number one in luxury, LVMH, to follow the trend, “In the same spirit of progress, of respect for the living”, responded Christophe Marie, his spokesperson.

LVMH (Louis Vuitton, Givenchy, Christian Dior…) declared “Leave to [ses] houses the possibility of continuing to use fur in order to provide [ses] customers who want to wear products made in the most ethical and responsible way possible ”. He specifies that he has banned furs “Endangered species”. A “Animal welfare charter” oversees the group’s supplies, which aims for “100% traceability” of its sectors “By 2026”.

Faced with pressure from animal protection associations and ethical considerations from a growing part of consumers, major fashion houses, but also ready-to-wear (Burberry, DKNY) have renounced animal fur in recent years. . The American department store chain Macy’s stopped selling them in early 2021 and the Canada Goose brand, known for its goose down jackets with hoods decorated with coyote fur, will stop making them by the end of 2022.