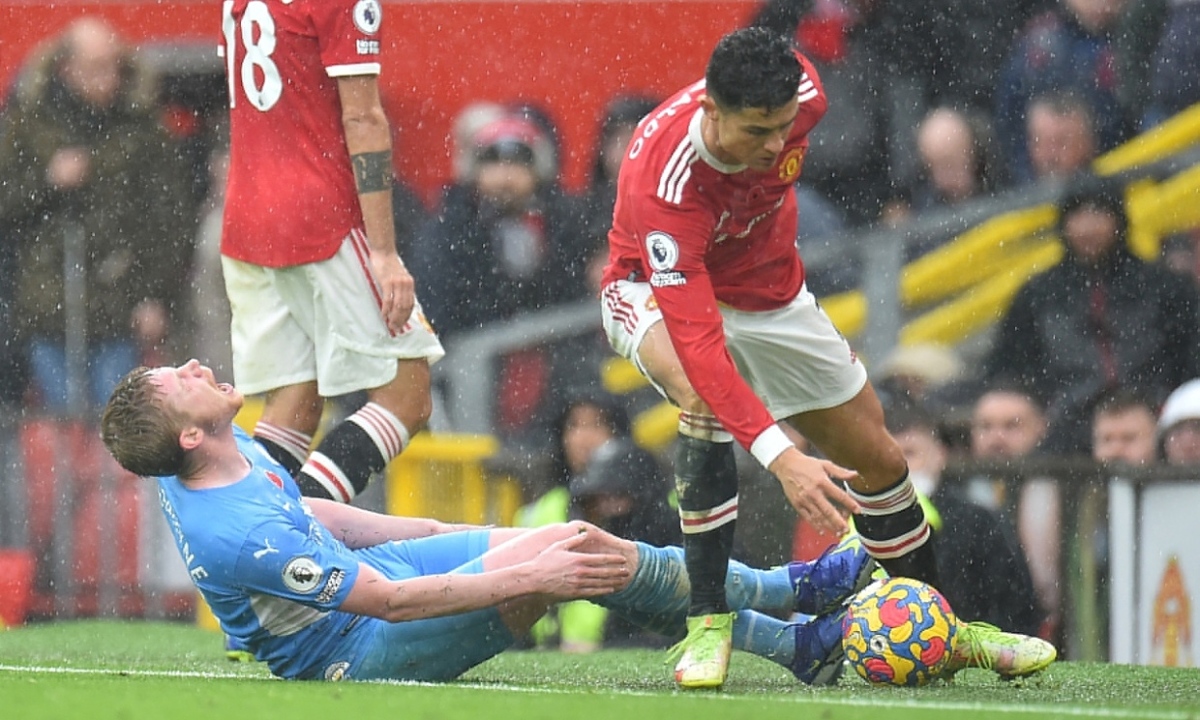 According to data from auditing firm KPMG, Man City recorded a revenue of 736 million USD in the 2020-2021 season, up 17% compared to the same period last year. This amount includes broadcast revenue, game days, and commercial income.

In the same period, Man Utd only earned 636 million USD, less than the team in the same city by 100 million USD. According to British newspaper SunsportThis is the first time Man City has surpassed Man Utd in total revenue in a season.

This big difference comes from achievements on the field. Under Pep Guardiola, City won the Premier League last season – their third title in the last four years – and reached the Champions League final. Meanwhile, Man Utd continues to be empty-handed since 2017.

According to KPMG, winning tickets to the Champions League final helped Man City earn $148 million. Man City’s broadcast revenue also increased by 55% to $407 million – in part because many matches from the 2019-2020 season were moved to the 2020-2021 season due to the impact of Covid-19. This helps offset significant losses when matches have to be played at an empty stadium.

Commercial revenue of the Premier League champions also increased by 8% to 349 million USD, while this figure of Man Utd was only 318 million USD.

However, KPMG – which analyzes the financial results of eight champions across Europe – does not disclose figures on staff costs, profits or losses of Man City.

With the Premier League matches being welcomed at full capacity, Man Utd is expected to record revenue exceeding Man City from this season. A Man Utd spokesman said: “We are proud of the strength and resilience of the club through the Covid-19 pandemic, despite the significant drop in revenue when matches are not open to spectators. . Our commercial business remains at the forefront, as demonstrated by a series of newly signed global third-party partnerships and renewals announced over the past year.”

In the English Premier League this season, Man City is leading with 53 points, 22 points more than Man Utd – the seventh ranked team.