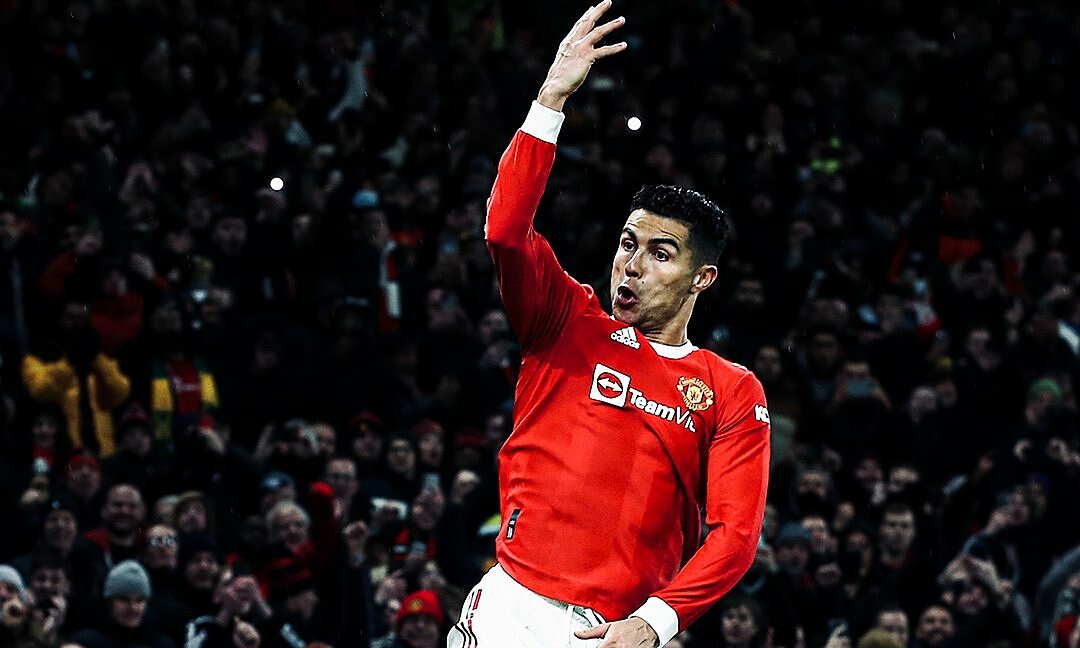 BrotherCristiano Ronaldo has scored 14 goals and assisted three in 21 games since the start of the season, but other statistics show that Man Utd has a better win rate when he’s not on the pitch.

According to British newspaper Sunsport, in 21 matches Ronaldo played since the beginning of the season, Man Utd only won ten, drew four matches and lost seven.

This rate increases to 50%, when Ronaldo does not play. In the six matches the Portuguese striker was absent, Man Utd lost only one, drew two and won three.

Man Utd’s average goals per game decreased slightly to 1.5 goals. However, the defense played more firmly when only receiving 0.7 goals per game, in the six times CR7 did not play.

In the last match against Aston Villa in the third round of the FA Cup on January 10, Ronaldo suffered a hip pain and was absent, but Man Utd won 1-0 that day. He also missed a 1-1 draw with Young Boys in the final round of the Champions League group stage, and a 0-1 loss to West Ham in the League Cup. Before recruiting Ronaldo on the last day of the summer transfer window 2021, Man Utd beat Leeds 5-1, drew Southampton 1-1 and won Wolves 1-0 in the first three rounds of the Premier League.

Ronaldo has scored 14 goals in all competitions since returning to Man Utd in the summer of 2021, with eight in the Premier League and six in the Champions League. He and his teammates will be guests of Aston Villa in the 22nd round of the Premier League today, January 15.