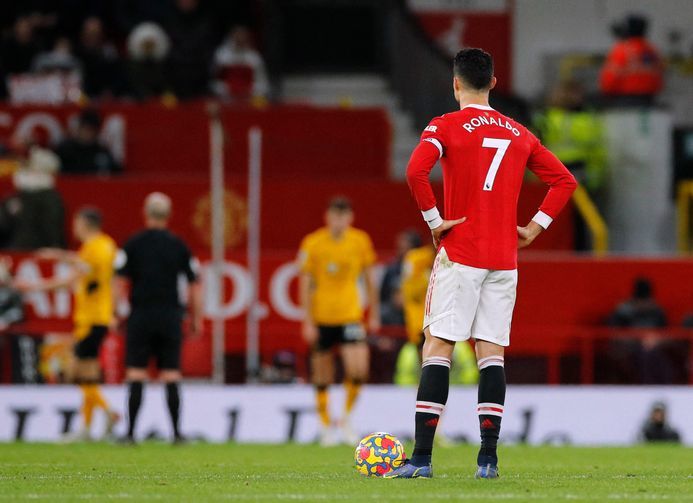 Spanish media think that the prospect of Ronaldo playing with Messi can come true if Man Utd accepts to let CR7 leave in the summer transfer window of 2022.

“PSG is considering bringing Ronaldo to France”, newspaper Marca news. “The record of scoring 803 goals in 1,100 matches, including 14 goals in 21 matches in the 2021-2022 season for Man Utd, ensures that CR7 can replace Kylian Mbappe well.”

The contract between PSG and Mbappe has only five months left. The 23-year-old striker has repeatedly refused to extend, and is almost certain to leave in the summer on a free transfer to Real.

The current situation at Man Utd is a favorable factor for PSG to recruit Ronaldo. The Portuguese striker has scored 14 goals this season, but is still subject to much criticism and suspicion. According to some English football experts, Man Utd fell because Ronaldo made the team personalized.

Ronaldo is also not really comfortable with interim coach Ralf Rangnick. Since the German leader came to replace Ole Gunnar Solskjaer, he has been having problems with pressing tactics, having only scored two goals in six games and one of these was a penalty.

According to the British press, last weekend Ronaldo recalled “super agent” Jorge Mendes. The two have mentioned the possibility of leaving Man Utd in the upcoming summer transfer window.

Buying Ronaldo can turn PSG into the most noticeable team in the world – exactly as the ambition of the Qatar owners. At that time, with Ronaldo and Messi, the French team’s attack was home to 12 Golden Balls. The fans are also more interested when the two players combine with another top striker – Neymar.

Going to France could also be an option hard to refuse for Ronaldo. In addition to the reason of high income, he also has the opportunity to win more titles in the fourth country. Before that, Ronaldo won championships in England, Spain and Italy.

Ronaldo returned to Man Utd in September 2021. The Red Devils have to pay $26.7 million for Juventus. If sold to PSG, they can completely collect the same amount.

Lingard angry because Man Utd blocked the way to leave