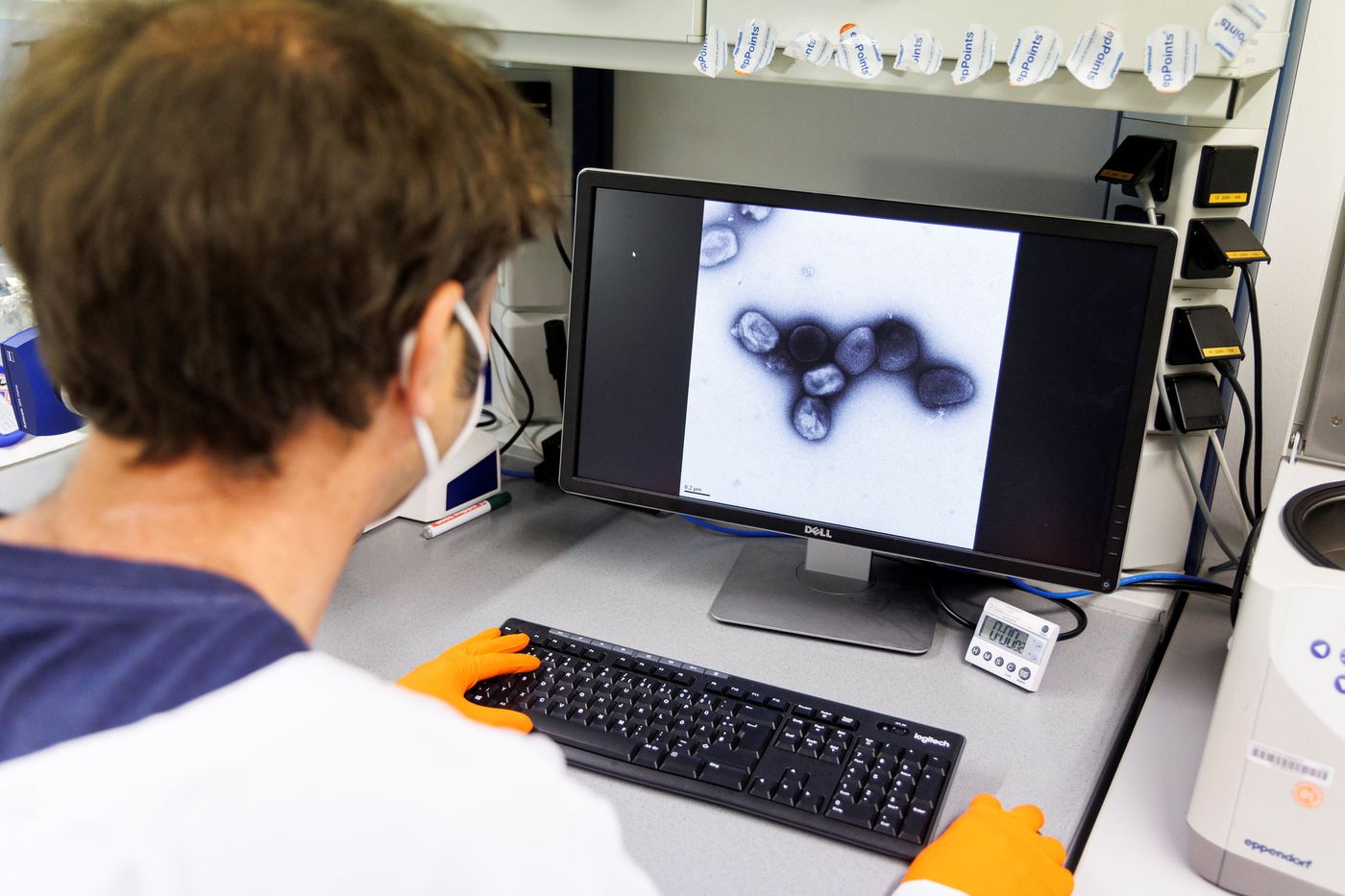 On the shores of the peaceful Baltic Sea, in the northern suburbs of Copenhagen, the headquarters of a company has been experiencing unusual turmoil for the past few months. Bavarian Nordic is a biotechnology laboratory specializing in the development, manufacture and marketing of vaccines against infectious diseases and immunotherapies against cancer.

The fever that reigns in the company today is due to the fact that it is the only producer of a vaccine which proves to be effective against monkeypox, a virus which appeared last May and which has already sickened more than 20,000 people worldwide. It developed this vaccine thanks to the desire of the United States to guard against the risk of a biological weapon attack.

The origin of the company, a research program for the development of a drug against pancreatic cancer. It will never succeed. It is thanks to another project that the Danish company will exist for about twenty years, to experience an unexpected boom in the summer of 2022.

The American BioShield program, against the terrorist risk

From the mid-1990s, the laboratory began research on a new vaccine against smallpox. “The virus was declared eradicated by the WHO in 1979”, recalls Patrick Zylberman, health historian and specialist in epidemics. However, the dangerousness and the contagiousness of the virus continue to make it a bioterrorist weapon of choice. Some countries choose to quietly stockpile vaccines “just in case”.

September 11, 2001 then motivated the American authorities to launch the BioShield program. “The project is to buy and invest in drugs and vaccines capable of protecting the country against bioterrorist attacks”, explains Patrick Zylberman.

In 2003, the American government decided to finance Bavarian Nordic for the development of a new smallpox vaccine. Existing vaccines have many defects: significant side effects, difficult conservation and dangerous storage… In the event of an attack, immunocompromised people could not be vaccinated without risk.

At the start of 2022, Bavarian Nordic forecast losses

Under contract with the Biomedical Advanced Research and Development Authority (Barda), an agency that reports to the US Department of Health, the company is developing its vaccine. In 2019, more than 80% of Bavarian Nordic’s revenues came from this contract. Patrick Zylberman stresses that this choice is “an unprecedented industrial risk”. However, the United States is not alone in this: “For its smallpox vaccine, Bavarian Nordic has contracts with governments in Canada and Europe,” emphasizes the Danish firm.

In 2019, the US Food and Drug Administration approved this third-generation vaccine: MVA-Bavarian Nordic. It is currently available under different names depending on the region: Imvanex in Europe, Imvamune in Canada and Jynneos in the United States. Over the years, some countries, led by the United States, have built up a stock of the vaccine.

The company has been struggling for years: in the first quarter of 2022, it expected to suffer substantial losses in the current year. But in May, the tide suddenly turns with the appearance of sources of contamination all over the world. At the end of July, the WHO declared the current outbreak of monkeypox a global public health emergency.

Orders have been pouring in since May

The WHO and the authorities of various countries have reservations about second-generation vaccines whose side effects are too great. Especially since producing a vaccine against smallpox is long and expensive.

On the other hand, Bavarian Nordic has the right vaccine. It’s the runaway at the headquarters of the Danish company: the phone calls are increasing. The order book is filling up. The European Health Emergency Preparedness and Response Authority (Hera) places an order for 110,000 doses, another country that does not want to be identified places an order for 1.5 million doses. To the point that it is difficult for him today to meet the demand.

Since May, the company’s share value has quadrupled. The company has revised its forecast turnover upwards for 2022, to nearly 400 million euros, more than double what was announced at the beginning of May. “The question now is whether the level of production will be able to meet the growing demand”, notes Patrick Zylberman.