Mourinho claimed to be perfect more than 10 years ago 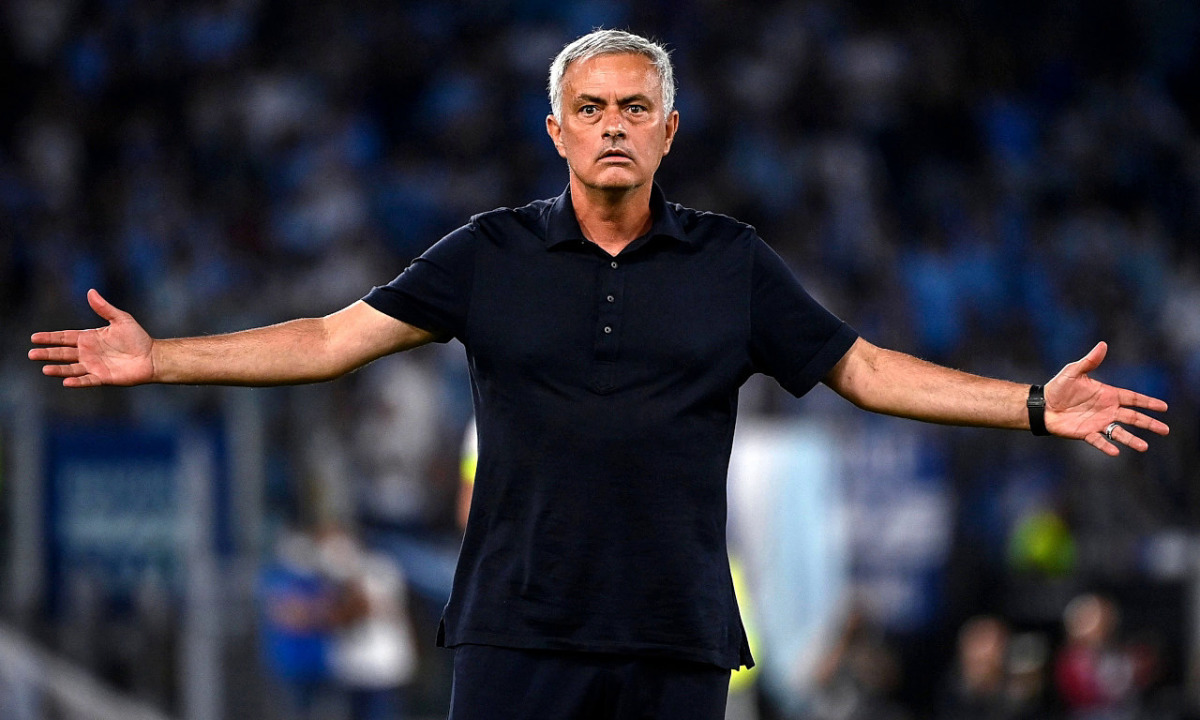 ItalyJose Mourinho is determined to help Roma quench their thirst for titles over the past ten years, when asserting himself more complete than when he first worked in Serie A.

“I have changed in every way. If a coach does not improve, it is because he has lost the passion or the mentality to continuously learn,” Mourinho told Italian magazine. Esquire when asked how he changed compared to the 2008-2010 period leading Inter. “Age or fitness doesn’t matter to a coach, and you can only improve with experience. I’ll have time to look back on the trophies I’ve won when I retire. But for now I just want to focus. for the next game. I feel like a more complete manager than I was 10 or 20 years ago.”

Over two seasons at Inter, Mourinho helped them win five titles, including a historic treble – Serie A, Italian Cup and Champions League – in the 2009-2010 season. That successful past in Serie A and other achievements throughout his career make Mourinho highly expected when he returns to Italy to lead Roma this summer.

“I want to bring back trophies for Roma, because that’s always been the goal of the club, and it instills passion in the fans. I also realize that the love for Roma is not just about winning titles, but also about them. It’s also the passion that flows in the veins, the family,” Mourinho emphasized.

Roma have not won a trophy since the 2007-2008 Italian Cup. Their best achievement in recent years is the runner-up of Serie A in the 2016-2017 season, under Luciano Spalletti. Last season, when led by Paulo Fonseca, Roma finished only seventh in Serie A, thereby qualifying for this season’s Conference League play-offs. They were also eliminated early from the round of 16 of the Italian Cup, and lost to Man Utd 5-8 in the Europa League semi-finals.

Mourinho insists it takes time to turn Roma into a contender for titles. He said: “Winning is something that is missing at Roma, and we have built a project to win titles. If I can do that then it is perfect. If not, the next person will bring in trophies. title, and I also feel great to be able to contribute constructively to the future of the club, and it is the dream of all. I am not surprised by the enthusiasm of the Roma fans, because I have worked. in Italy for two years. I played against Roma many times, and experienced this passionate atmosphere.”

The Portuguese coach also pointed out the difference when leading Inter and Roma. He said: “I visited Rome as a tourist. Now I spend every day here, with so many historical sites, and it’s really special. Being in Milan is a complete experience. Because my house and Inter’s training ground are both outside the city, so my children go to school in Lugano.If I choose one place to live in Milan, it’s definitely Giuseppe Meazza. It’s where we made history, and I have moments of passionate celebration with the fans.In Roma, it’s different, I live in the center, and that helps me realize how special this club is to its success. city”.

Roma are currently fourth in Serie A with 15 points, six points behind leaders Napoli. Mourinho’s teachers and students had a difficult match at Juventus in round 8 on October 17, before meeting Norwegian club Bodo Glimt at the Conference League four days later.