Nadal: ‘Australian Open is more important than anyone’ 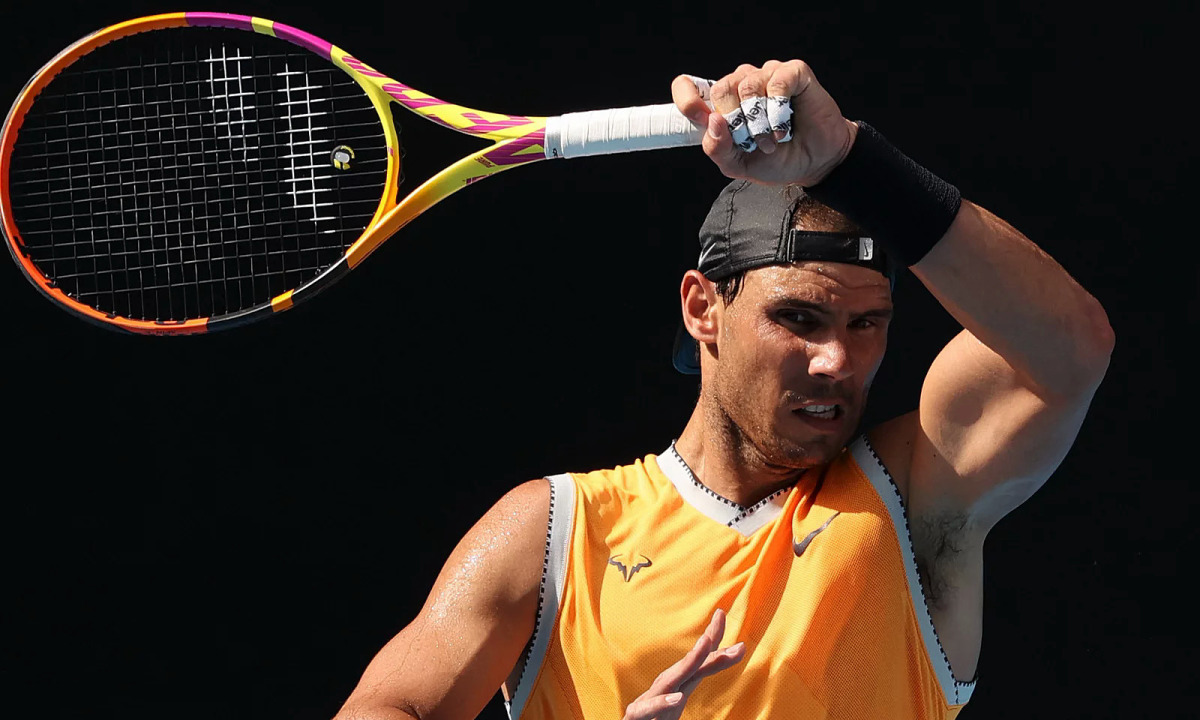 AustraliaWorld number six Rafael Nadal thinks he is starting to get tired of Novak Djokovic’s visa story being pushed too far.

Djokovic has competed in the Australian Open continuously since 2005, when he had to qualify. Since then, the Serbian has won more than half of all possible titles in Melbourne. But he is in great danger of being absent for the first time in 17 years, when Australian Immigration Minister Alex Hawke revoked his visa for the second time on January 14. He had to return and was held at the Park Hotel from the afternoon of January 15.

Nadal was further asked what lessons have been learned after the incident involving Djokovic in Australia, he replied: “The story has been pushed too far. Actually I feel quite tired, because I think people should discuss it. more about sports, about tennis. We have been going through difficult times during the pandemic. I know tennis is nothing compared to what we are struggling with with this virus. It’s a recreational sport for everyone, and it’s our job. It doesn’t matter to the world.”

“But the last two years the players have also faced many difficulties,” the Spaniard added. “Because the prize money of the players in the tournament is reduced. We have to move without many support people or family members. It is difficult to play regularly because of the loss of revenue, there are also players who meet It’s a psychological problem. If there is any solution it can only be a vaccine. We need to be fully vaccinated and the situation will be better for ourselves and the sport. But I have to repeat that we are coming. We’re here to play tennis, and what we’ve been through is nothing compared to the rest of the world. We should just talk about tennis.”

According to the Australian Open schedule, the upper bracket will play from Monday, January 17. Djokovic and Nadal are in the upper bracket, which means they will start the first round on the opening day. The exact match schedule has not been announced.