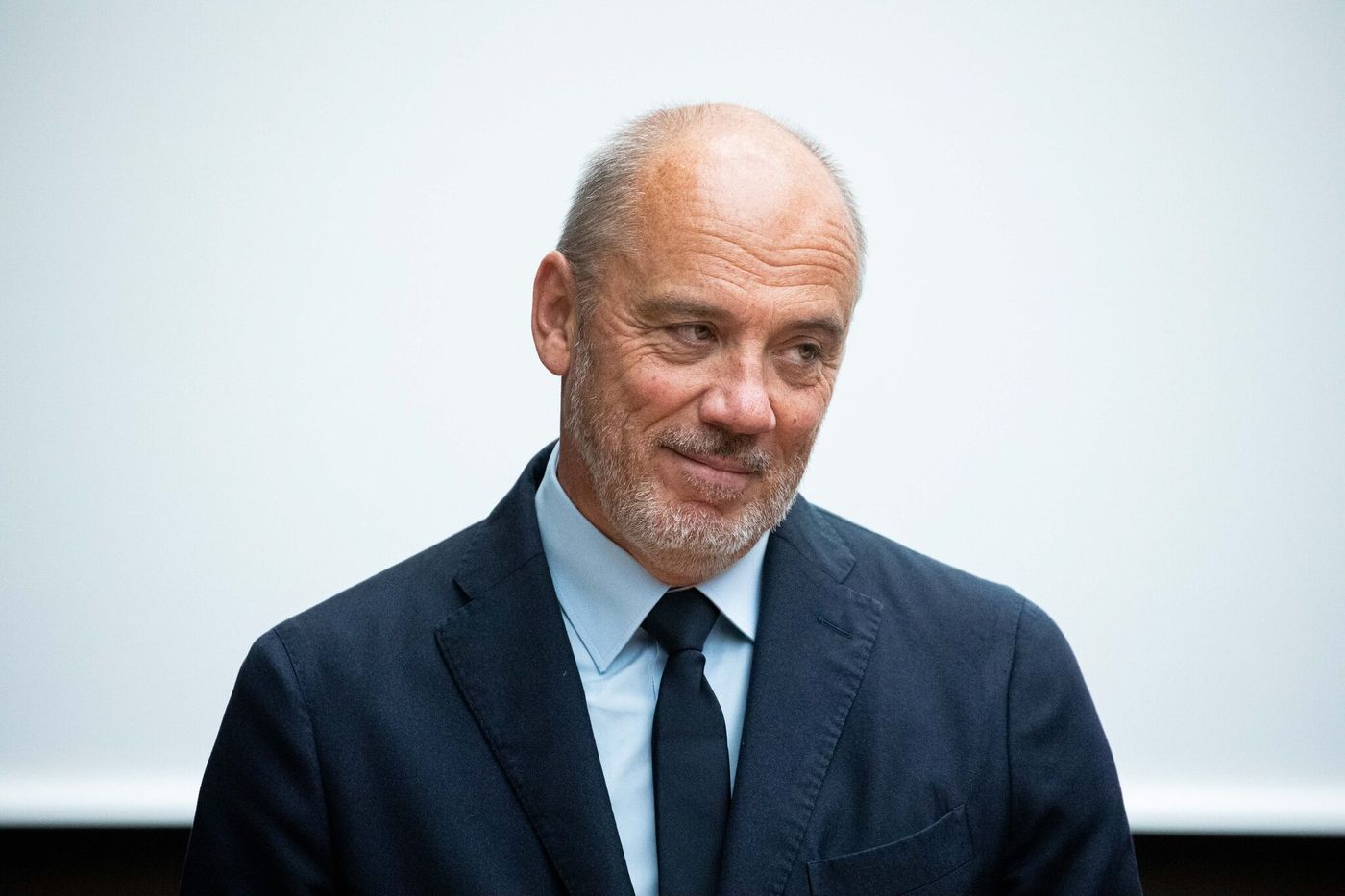 His departure, forced, causes sadness. Stéphane Richard, CEO of Orange for more than ten years, will let go of the controls of the historic telecommunications operator, after his conviction on Wednesday in the controversial arbitration case between Bernard Tapie and Crédit Lyonnais, paving the way for a battle for his succession.

His term as head of the group initially came to an end in mid-2022. His departure “Will be effective from the establishment of new governance and no later than January 31, 2022”, announced the company, adding that Mr. Richard continued to exercise his functions until this departure.

If he had formulated the “Personal wish” to remain chairman of the group at the end of his third term, by relinquishing the function of managing director, his ambition was shattered by his conviction by the Paris Court of Appeal to one year of suspended imprisonment and 50,000 € fine.

“He committed serious acts by privileging the interests of Bernard Tapie to the detriment of those of the State and of the public finances which he was responsible for defending”, according to the president of the court Sophie Clément. Stéphane Richard immediately appealed in cassation.

A firm caught up by the Tapie Crédit Lyonnais affair

In 2008, Stéphane Richard was Chief of Staff to Christine Lagarde, Minister of the Economy, Finance and Employment. A prominent position for this HEC and ENA graduate with an exemplary career: after the financial inspectorate, he joined the office of Minister of Industry Dominique Strauss-Kahn, then cut his teeth at the general company of waters which, in the early 2000s, became Veolia. In May 2007, he returned to the ministerial cabinets by directing that of Jean-Louis Borloo, Minister of the Economy, then retained his post when Christine Lagarde succeeded him in June.

It was therefore at the time of the Lagarde-Richard tandem that an arbitral tribunal was set up to settle an economic-judicial saga that has been stretching since 1992, the resale of Adidas operated by Crédit Lyonnais on behalf of Bernard Tapie. . On July 7, 2008, the arbitral tribunal condemned the realization consortium, a structure created by the State in 1995 to liquidate the liabilities of Crédit Lyonnais after its 1993-1994 bankruptcy, to be paid to Bernard Tapie 403 million euros, including 45 million euros for non-pecuniary damage.

A judgment contested as soon as it was pronounced and which will lead, among other things, to two indictments of Stéphane Richard, in 2013 for fraud in an organized gang and then in 2015 for complicity in the embezzlement of public funds by a private person. In 2015, a civil court overturned the judgment.

A decision that consolidates Stéphane Richard in his duties at Orange, a company he joined in September 2009 and of which he became CEO on February 24, 2011, ie before the term of his predecessor Didier Lombard. The former France Telecom has just undergone strong shocks, after the observation of dozens of suicides between 2006 and 2009. Didier Lombard reacts clumsily and then will finally be condemned, along with other leaders, for moral harassment.

“Stéphane Richard will have been the man of reconciliation, argues a union source inside the company. We are sad to see him go ”. The CEO forced to hand over his mandate is unanimously recognized for his calming qualities. “He has a horror of conflict, he is a wise man, who consults and listens”, adds someone close to the manager.

Despite his qualities, the Tapie affair has finally caught up with him in recent years. On July 25, 2018, he was again brought to justice by the State before the Tribunal de Grande Instance of Paris so that he and other protagonists are held civilly responsible for the damage suffered by public finances as a result of the fraudulent arbitration. Relaxed on July 9, 2019, it was on appeal that he was sentenced.

“He saw today’s condemnation as a deep injustice”, adds the source, relevant “The deep taste of public service” in a man who knew “To remain simple and eager, for several years, to find the source of his Protestant faith”.

Of Cévennes origin, Stéphane Richard turned sixty in August. As his term ends in mid-2022, he pleaded to keep the presidency of Orange while dissociating it from general management. Bercy did not leave him the possibility of doing so, in accordance with the rules set out by Bruno Le Maire in 2018 and according to which a condemned manager cannot remain in office. A framework that left little room for the CEO of Orange, of which the State remains, up to 23%, the largest shareholder.