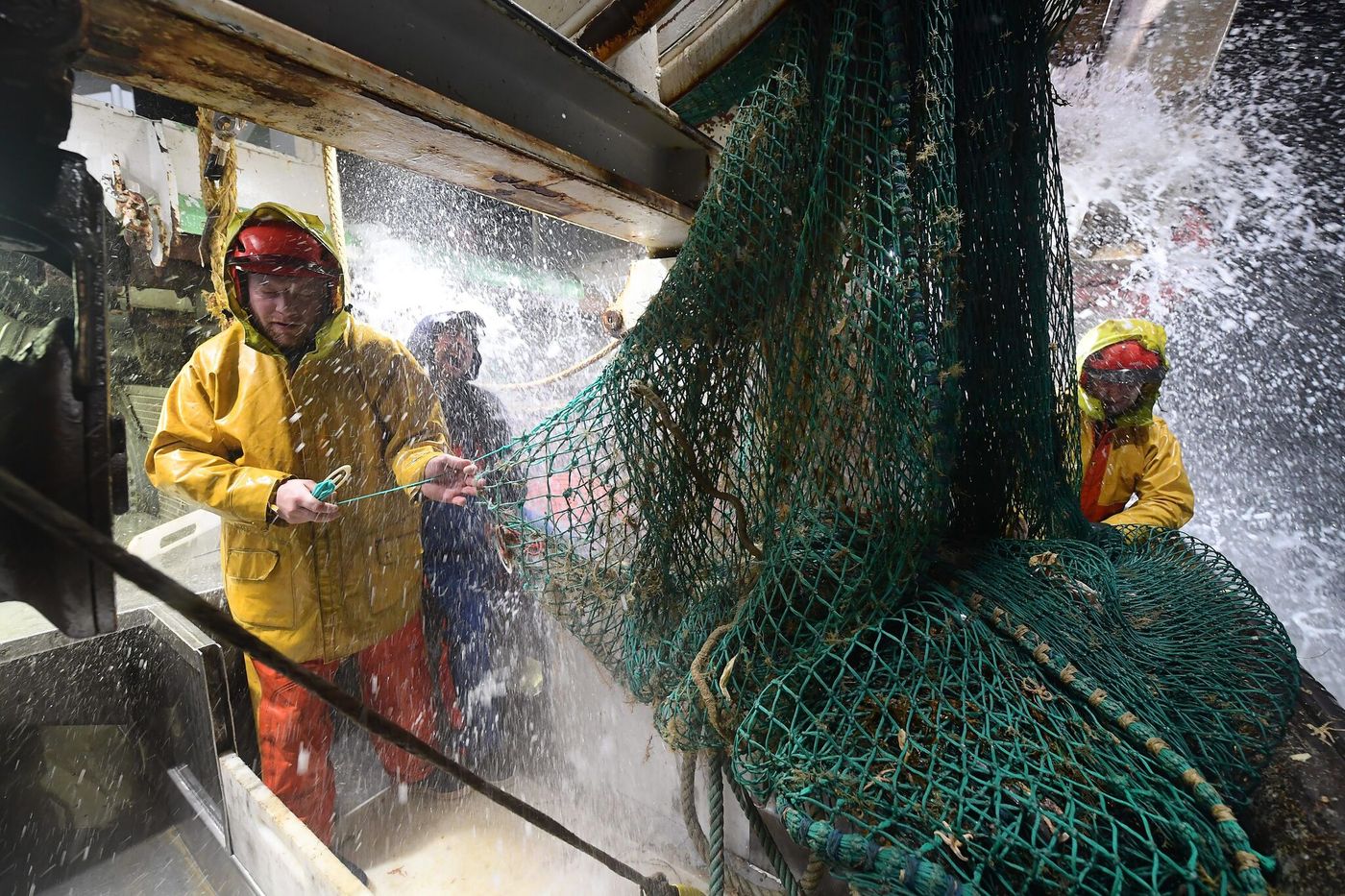 ► Where are the Franco-British tensions around fishing licenses?

Threatened with “Litigation” by France in the post-Brexit fishing rights dispute, the British granted 23 additional licenses on Saturday 11 December, a figure much lower than the 104 licenses claimed by Paris. France said Friday to wait “A gesture of good will” of London to continue the discussions, after threatening to initiate proceedings against him at European level if no progress was recorded during the day.

→ READ. Fishing: understanding everything about the disagreement between France and the United Kingdom

These new boats, which take the place of vessels previously fishing in British waters but which London contested the anticipation, are the main stumbling block in the discussions with Paris.

In addition, the Anglo-Norman island of Jersey, which grants its licenses independently, approved five new licenses for French fishermen on Saturday, its government announced. In total, the island has issued 130 licenses so far. Its neighbor Guernsey had issued around 40 licenses in early December.

► What was France’s reaction?

Paris warned that he would continue to “Work jointly” with the Commission to obtain the 81 licenses still missing. The French and European executives are thus “To put forward evidence that the British undertake to analyze in the coming weeks”, indicated in a joint statement the Minister of the Sea Annick Girardin and the Secretary of State for European Affairs Clément Beaune. “A clear and shared methodology for the replacement vessels is also essential”, they noted.

► What are the causes of the quarrel?

Under the agreement signed at the end of 2020 between London and Brussels, European fishermen can continue to work in British waters provided they can prove that they have previously fished there. But for more than eleven months, the French and the British have been arguing over the nature and extent of the supporting documents to be provided, in particular for new trawlers.

With the 23 approvals announced on Saturday, France has so far obtained 1,027 post-Brexit fishing licenses. The European Commission was confident on Friday that a compromise would be reached quickly, recalling that 95% of license applications had already received a positive response.

Brussels had asked London to settle the dispute over fishing rights before Friday, December 10, Paris making this date an ultimatum, threatening a litigation procedure and lambasting the “Delaying tactics” from the United Kingdom. Thursday evening, the United Kingdom had nevertheless sharply rejected the deadline.

► How did the fishermen react?

The Hauts-de-France regional committee for marine fisheries and farming (CRPMEM) underlined that “This news exasperates the fishermen of Hauts-de-France, who feel both betrayed by the British government (…) and neglected by the European Commission, which had nevertheless promised to crack down”.

“Movements will be expected (…), movements which will target the import of British products” and will register “In line with the blockades of Breton and Norman ports and in the north of France which took place on November 26”, warn fishermen. That day, fishermen had blocked the ports of Saint-Malo, Calais, or even Ouistreham, as well as the access to the Channel Tunnel.

The committee said “Still hope” that new licenses arrive by Monday, December 13, with meetings at European level. Next, “We will have to think about the methods of action”, warned Jean-Luc Hall, the director general of the National Fisheries Committee, for whom “The survival of companies is at stake”.