Rashmi Rocket not only deals with an important issue, but is made in an engaging way, claims the cast at the trailer launch 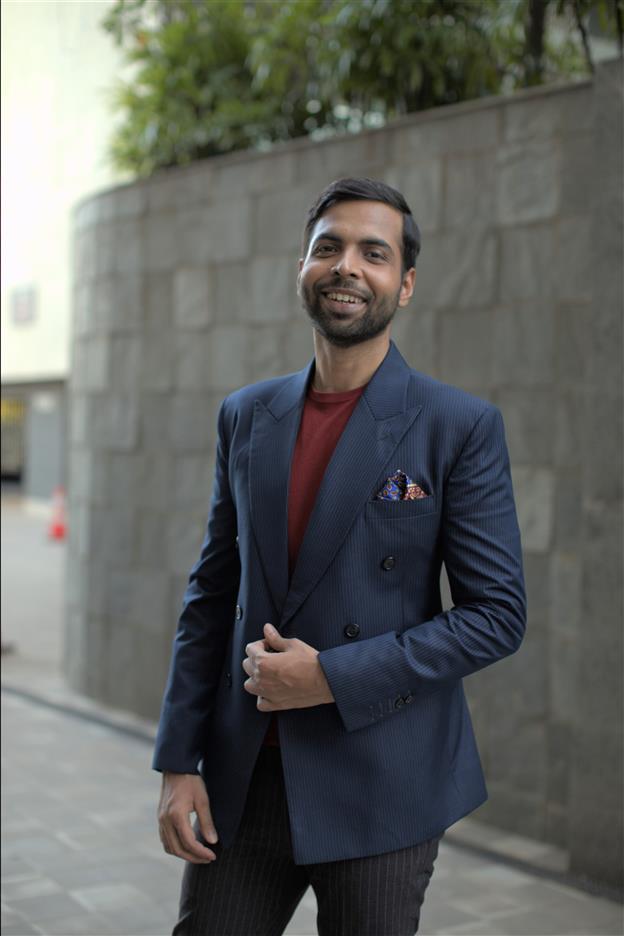 “This is by far the toughest role I have ever played; the physiological changes are for everyone to see. If Rashmi Rocket doesn’t move you emotionally, there is something seriously wrong with my choice of films,” shared a confident Taapsee Pannu at the trailer launch of Rashmi Rocket. A story of an athlete, this film touches the issue of gender testing and adds to Taapsee’s profile of issue-based films — Thappad, Saand Ki Aankh and Pink, to name a few.

“I feel fortunate that I am able to extend my real persona — how I feel about life — on to my work. I knew forever that I don’t fit into the aspirational diva — the oh-so-gorgeous heroine mould. I made that call early to portray new-age characters, someone like me into the films I do,” says Taapsee, who went the extra mile to play an athlete. In fact, Nandha Periyasamy approached Taapsee with the story, and so shocked she was about gender testing practice that she reached out to the producer, Pranjal Khandhdiya, and brought Akarsh Khurana on board as the director over a lunch at a film festival!

If physical transformation was rigorous, once the film went on the floors, Taapsee calls it ‘the smoothest process ever’ — a credit that she shares with the director, who further applauds the film’s screenwriter, Aniruddha Guha. “Aniruddha has been a journalist and has that research-based mindset that really helped the film come together,” says Khurana, who has directed Karwaan, High Jack and Mismatched.

Rashmi Rocket also has Priyanshu Painyuli and Abhishek Banerjee in significant roles. Banerjee is grateful to Khurana for giving him a role that has him washed, bathed, with a nice haircut and shirt on! “I just couldn’t ask for more,” laughs the Paatal Lok, Unpaused and Street actor, who plays a lawyer in the film. “It’s the first time I have a degree,” he adds. Playing an Army officer was a dream come true for Priyanshu. “To don the uniform has always been a dream and Rashmi Rocket gave me that chance,” says the Extraction actor.

One thing that the cast and the director agrees on is that gender testing, an archaic practice, came as a shocking revelation to them. That the practice still exists; an unfair, rather humiliating test that only women athletes have to undergo is something that appalled the actors. “An athlete already has to go through challenges and to add to that the pressure of being tested is an outdated thing; now that we have moved forward as a society and do not judge people on the basis of race, religion or sexuality,” says Priyanshu.

Taapsee underwent rigorous training to get into an athlete’s form, but her mardana body made her a target of trolls. “While calling me names, in a way, they were paying compliments to me — that I looked the part,” says Taapsee.

(See the story unfold on October 15 on ZEE5)

On World Food Day, get to know what your favorite celebrities snack upon