Real wants to recruit both Mbappe and Pogba for free 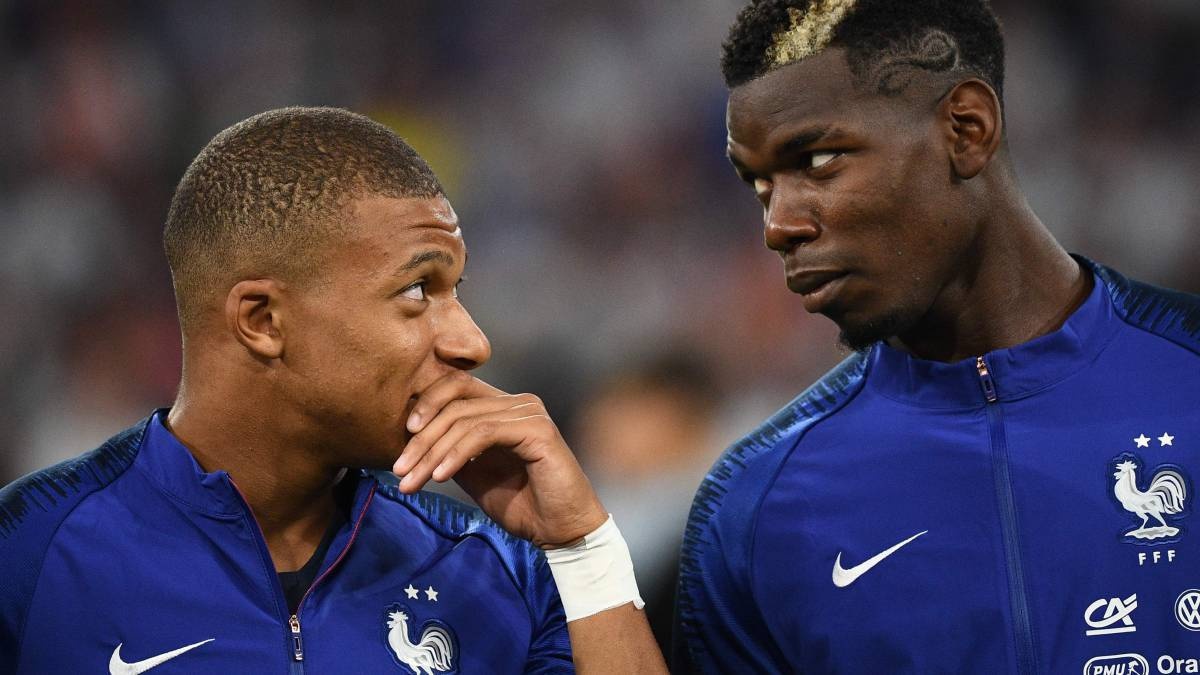 The Spanish Royal team is unlikely to have to pay any fees and still be able to own the French star duo in the summer of 2022.

The contract between Kylian Mbappe and PSG will expire in June 2022. If the two sides do not renew, the 23-year-old striker will become a free agent. In this year’s transfer window, Mbappe almost joined Real, when the Spanish team was willing to pay more than 200 million euros to buy the last year of his contract with PSG. However, the giants of Paris did not accept.

“I asked to leave, because from the moment I decided not to renew my contract, I wanted PSG to receive a transfer fee so they could find a quality replacement,” Mbappe confirmed in a statement. interview with L’Equipe recently. “PSG has given me so much. I’ve always been happy here. I said it early enough for the club to react. I respect the club’s decision to keep me. I said, if the club doesn’t want me to go , I’ll stay”.

Real’s successful recruitment of Mbappe can support a similar deal for Paul Pogba, Mbappe’s teammate in France. Like his 23-year-old friend, Pogba only has a contract with Man Utd until June 2022. The Red Devils want an extension, but the former Juventus star is undecided.

In addition to Real, Juventus also want to re-sign Pogba. In 2016, “Old Lady” sold to Man Utd for $ 120 million. The re-signing of the 28-year-old midfielder on a free basis brings both economic benefits and strengthens the squad.